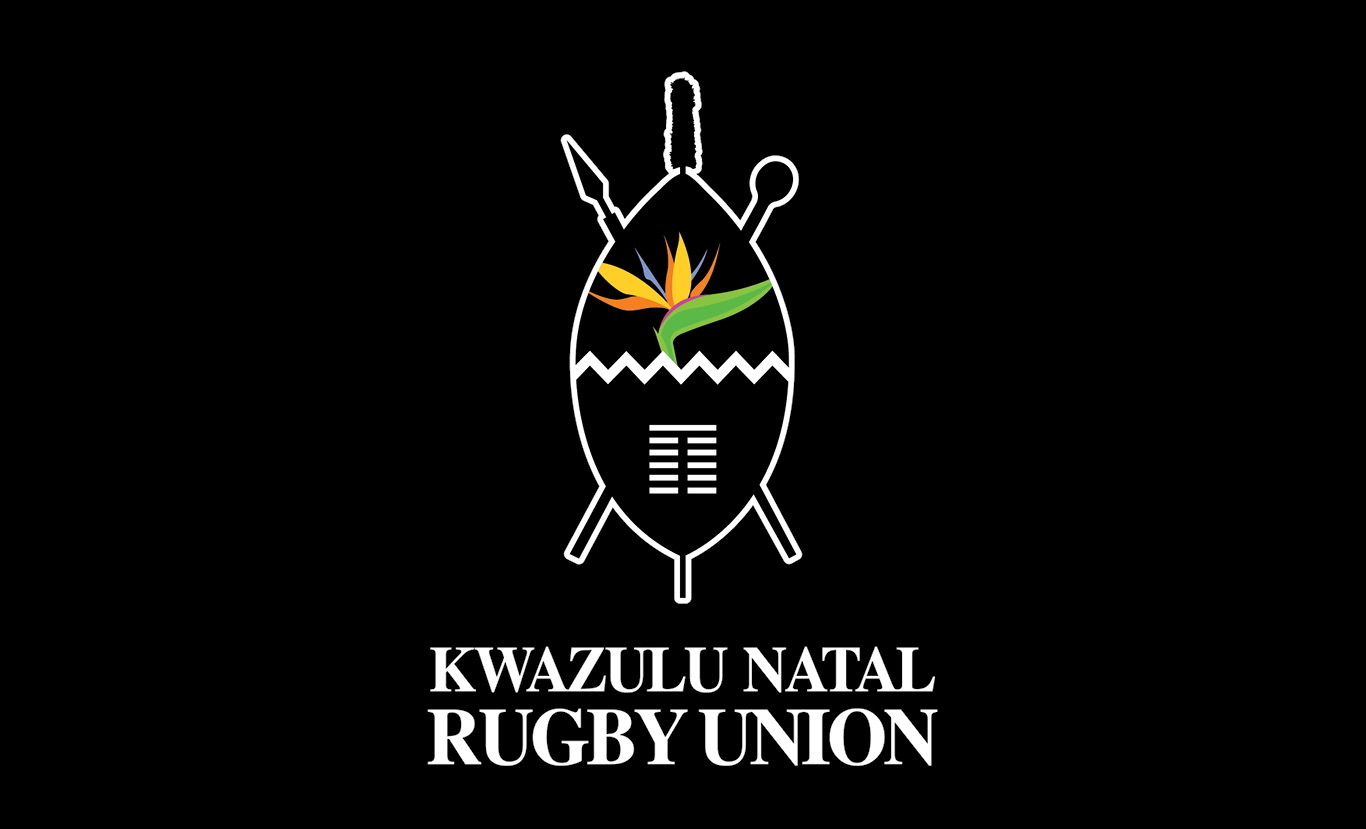 It was on this day 24 June in 1890 that the KwaZulu Rugby Union was founded on a bitterly cold winters night in Pietermaritzburg. It was a mist-shrouded evening as many law-abiding citizens shrugged deeper into their overcoats for warmth. It had become very apparent that a dozen or so of the men were about to converge into the old Town Office their business being of a sporting nature. Indeed their meeting was of huge relevance and that was to take the decision to form what we now know as the KZNRU.

It was a straightforward question with the few existing clubs, with exception to one, playing both football codes of the day to formulate a way forward for the game of rugby. It was the schools who had been playing rugby that perhaps instigated the decision to form an official Rugby Union and so it was with Sir TK Murray voted in as the Unions first President the KZNRU was born.

When one looks back on the amazing historical journey it took 100 years for Natal to win the Currie Cup, which they did in fine style under the leadership of Craig Jamieson in their memorable Centenary year of 1990. The KZNRU has produced five of the most outstanding Springbok Captains including the legendary Philip Nel who led the iconic class of 1937 to the first and only test series win in New Zealand against the All Blacks. The remaining four Springbok skippers were Roy Dryburgh , Tommy Bedford, Wynand Claassen, Gary Teichmann and John Smit.

The Union also produced two great Junior Springbok Captains as well in the legendary Peter Taylor and Brian Irvine while the irrepressible Doc Jack Sweiden served as the official Doctor to the Springboks n a few occasions.

The Union has survived the Boer War two World Wars and now Corona 19, having produced many truly great administrators like Basil Medway who remains to this day as the longest-serving President who ran the Union successfully from 1961 to 1981. Dr. Nic Labuschagne and Keith Parkinson both served as Presidents and also served on the IRB.

From a coaching perspective names that stand out are none more so than Isak van Heerden who took the game to Argentina, Koos Beukes the man who took Natal to a Currie Cup final in 1984 against all odds to face Western Province at Newlands and with Ian Mackintosh was undeniably the catalyst that set Natal and the Sharks on their way to the unforgettable 90’s.