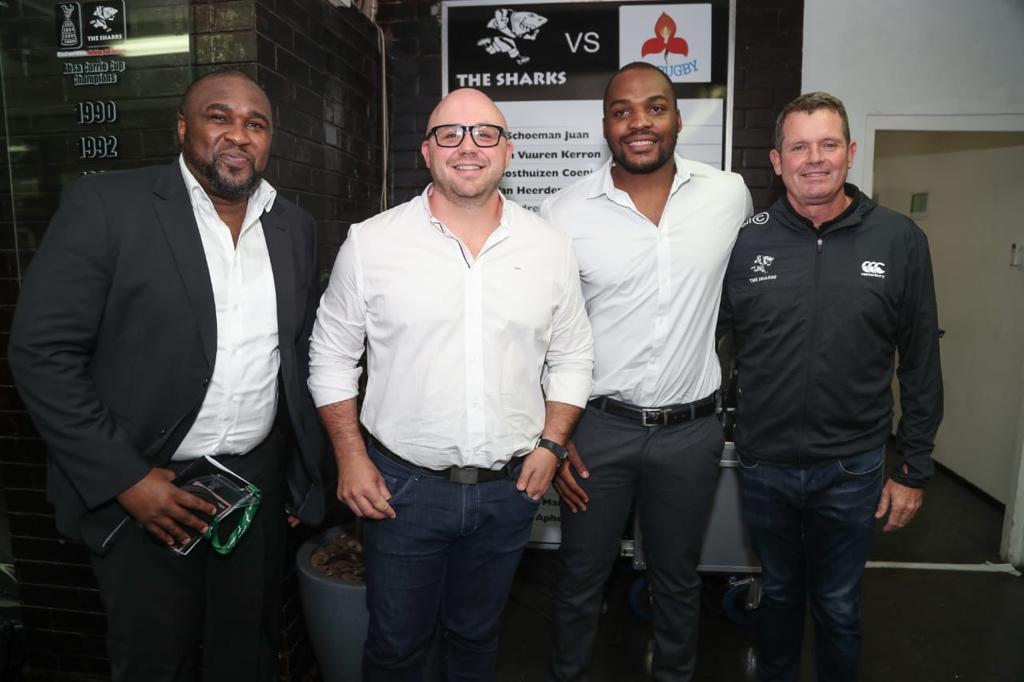 The Sharks and KwaZulu-Natal Rugby Union mourns the loss of Kaunda Ntunja, a former player, well-loved commentator and presenter, whose contribution was so effectively conveyed through his engaging storytelling.

Whether it was his passionate Xhosa commentary, which touched on your heart strings or his passion for growing the game, his loss will be felt for years to come and his legacy will live on through those who pick up the mantle to continue what he has started.

The GM of the KZNRU, Siseko Jafta said: “From a KZN Club Rugby perspective, apart from him playing for the Jaguars in his early playing days, he was also instrumental in forging the relationship between the KZNRU and Hollywoodbets, in so far as the sponsorship of the oldest club rugby competition in world rugby, the Hollywoodbets Murray Cup.

“We were also honored to have him MC the event and take an active role in headlining the competition. He was always approachable and his dedication to growing the game at grassroots level was admirable.”

“His sudden demise, at such a young age, comes as a shock to everyone who knew and engaged with him. His warm personality and infectious smile will be missed”, added Jafta.

“We stand with the rugby community in mourning the loss of a gentlemen our game will certainly miss.”

We extend our sincere condolences to the Ntunja family and everyone who knew him. Rest In Peace, Kaunda Ntunja (Zizi).