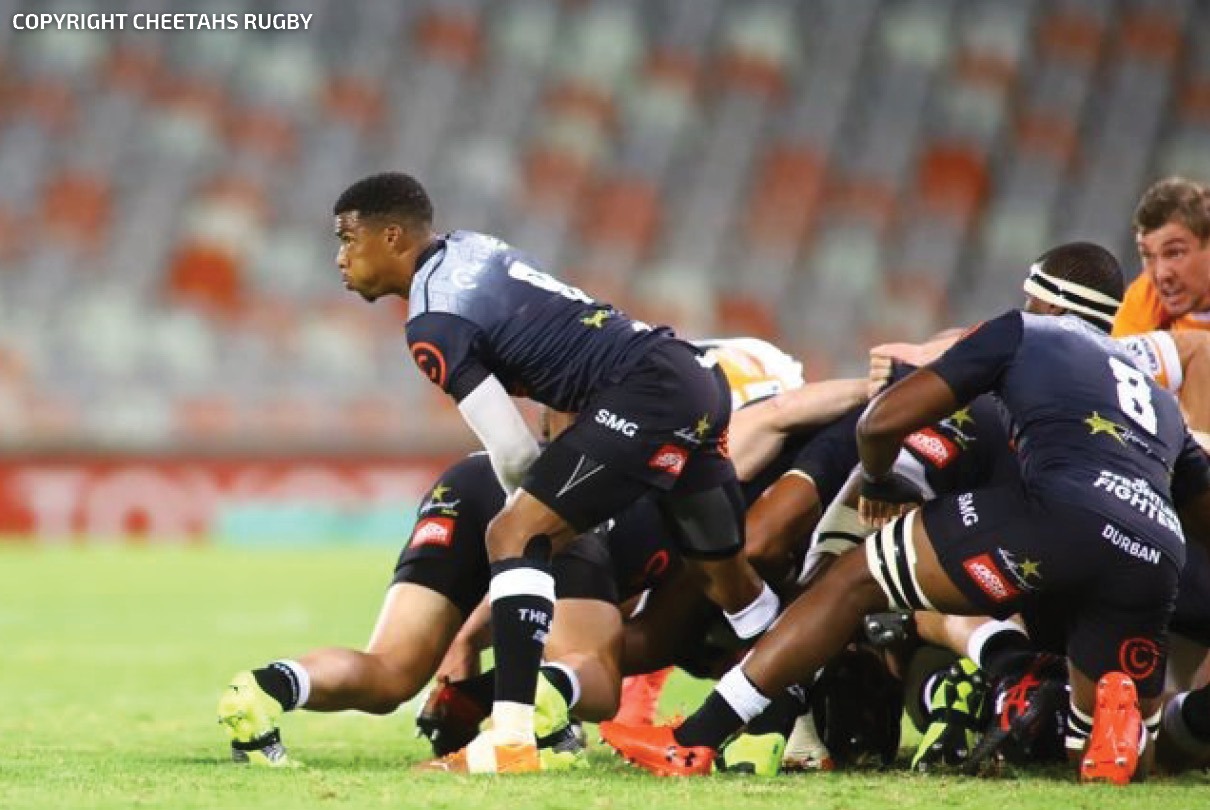 The Cell C Sharks travel to Joburg this weekend to take on the Lions looking to achieve a number of aims as they build squad depth, game time and game management and understanding.

Head coach Sean Everitt has made a number of changes to the team as was expected after the first two games in this four match preparation series.

“What we’ve done is to split our squad into two, one group doing pre-season conditioning and the other playing, and we’ve now rotated after the first two games to give these guys a run as well. That’s why there are so many changes, but in saying that, it is time to start bringing the senior players back. They’ve had a five week break from rugby matches and they’re ready to rock and roll now.

“It will be interesting to see how they go and an exciting opportunity for youngsters like (flyhalf) Boeta Chamberlain and (centre) Rynhardt Jonker.”

Two other players who will look to catch the eye are recent recruits in the second row, locks Le Roux Roets and Reniel Hugo.

“Reniel has come off the bench in the last couple of games and done exceptionally well and we thought it would be good to give him a start to run our lineout. Le Roux has come to Durban in really good shape and has had time to brush up on the new stuff we’re doing here. It’s going to be exciting to see how they go, they have big shoes to fill but it’s great to have such good competition in those positions.”

Although the Cell C Sharks employed a strong kicking game before the preparation series, they did play more attacking rugby with ball in hand over the course of the last two games. This doesn’t mean they have abandoned the kicking tactic, Everitt explained.

“If conditions and defences allow, we will play with a lot more ball in hand because we want to push ball in play time. We’re using this as a fitness tool as well, we want to push the guys to the hilt.

“But if we need to kick, we will, we have a game model that allows both approaches.”

Looking at what the coaches want to get out of this series, Everitt pointed out that they have a three-fold aim.

“This is a test of where the players are at from a fitness point of view, where they are from a rugby knowledge point of view and an understanding of our game model.

“We’re building a 45 man squad and this is all about giving guys an opportunity to get game time but everyone puts their hand up for selection. The more the youngsters play, the better they’re going to get.”

While there is no particular aim for this match, it is being used as part of a broader plan.

“Looking at this match, we know the Lions will come at us with line speed, but it’s an opportunity for us to adjust to their style of defence.”