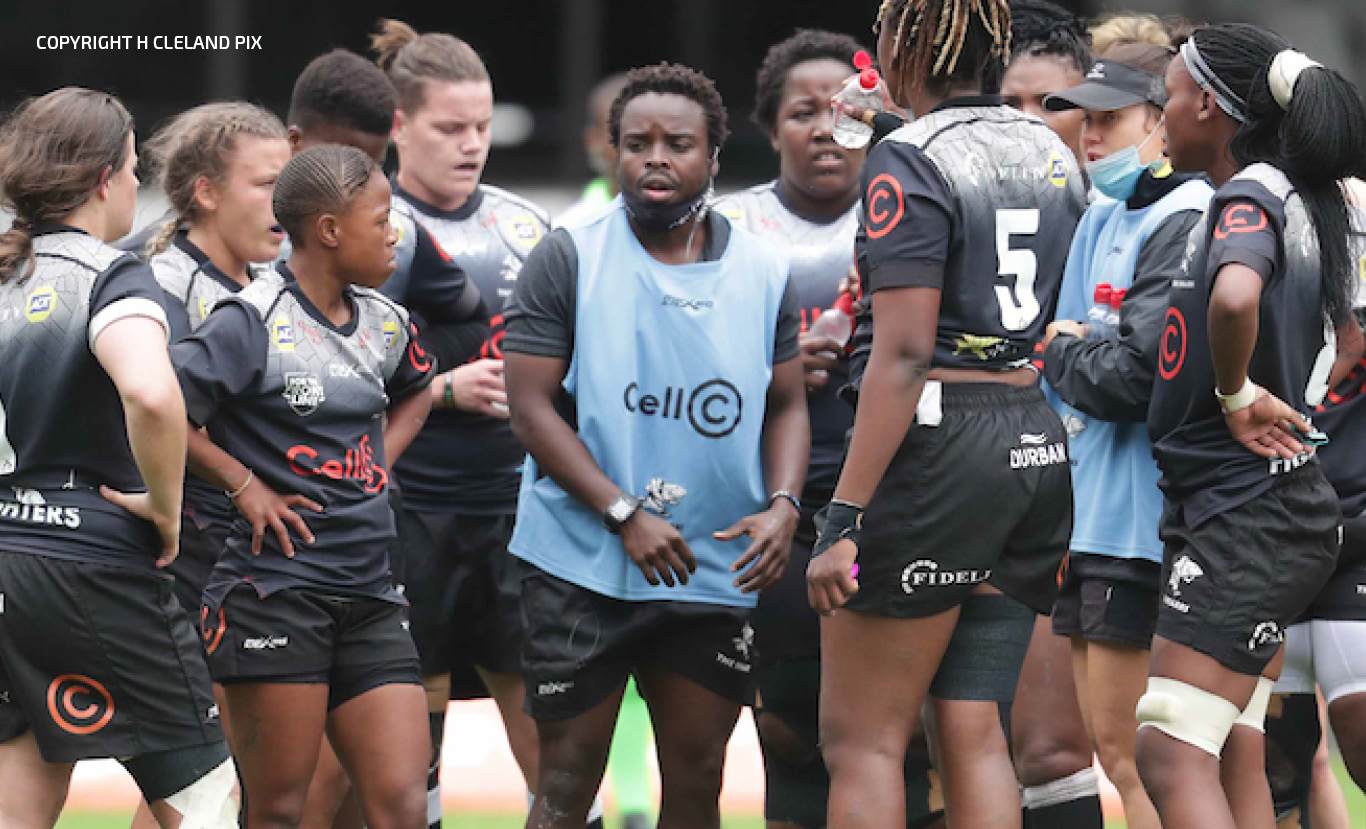 Round four of the Women’s Interprovincial Premier Division competition takes place this weekend with the Cell C Sharks Women’s side hosing their DHL Western Province counterparts.

Head coach Archie Sehlako has made three changes to the side plus one positional switch as he looks to find the right combinations and play at a level the team and coaching staff can be pleased about.

Three of the changes come in the pack, the first is in the front row where Vanessa Holmes replaces Jessica Verwey at loosehead prop, while Nobuhle Mjwara drops to the bench with Mpumie Mathe shifting from number 8 to the tight five, where she takes Mjwara’s place at lock. Sizo Solontsi gets a start at the back of the scrum where she takes Mathe’s place.

There is just one change amongst the backline where Buhle Msomi comes in for Nqobile Mhlangu on the wing.

The Western Province side have gotten off to a good start in the tournament, having won all three of their fixtures including a 72-19 victory over EP Queens last weekend, beating the Blue Bulls Women 29-8 and getting their campaign off to a winning start against Boland Dames where they ran out 38-6 victors.

Province lead the standings after three rounds with the Cell C Sharks Women lying in fifth place and the Blue Bulls Women propping up the table looking for their first win in the competition.

The two teams will meet on KP2 at Jonsson Kings Park on Saturday (10:30 kick-off).