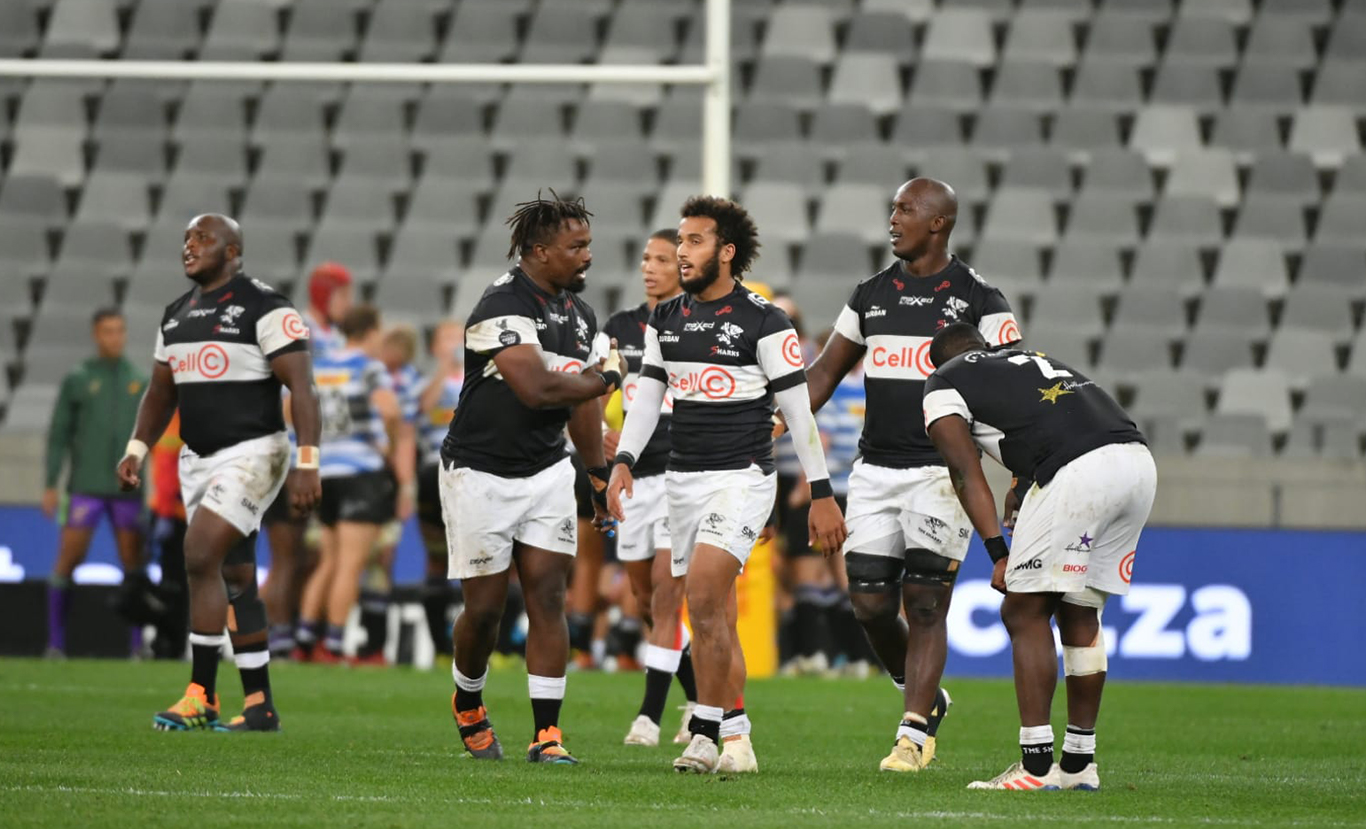 When the Cell C Sharks take on the British & Irish Lions at Emirates Airline Park on Wednesday, the challenge that faces the Durban side is immense and will take nothing less than a full team effort for the full 80 minutes if they want to be competitive.

Underestimating the British & Irish Lions would be foolhardy for any side, let alone a provincial team missing its international stars, and given their mauling of the Sigma Lions over the weekend, the Cell C Sharks are well aware of what is coming at them on Wednesday evening.

The enormity of the challenge is not lost on Cell C Sharks head coach Sean Everitt.

“It’s a massive challenge for us, they’re the best in the UK and Ireland, so they’re a team with a lot of top class individuals,” he admits.

“So it’s a great challenge for our guys to measure how far they are away from international rugby. We learned a lot from their recent game against the Lions, we know we have to be ready for this game and we need to be switched on at all times because they do play at a high intensity and speed the game up which is something that we have been working on in South African but aren’t quite there yet.”

With the mid-week games there to allow the British & Irish Lions the opportunity to come to grips with local conditions and opposition with a throwback to the time of extended international tours, it’s also incumbent on the local teams to give as good as they get.

“The local Lions team probably weren’t aware of what an international team can bring and likewise with the Cell C Sharks, we are inexperienced. But we know what is coming our way and we definitely are going to take it to them.

“We have prepared really well and everyone is focused on the job at hand. And although these games aren’t for log points, they’re really important to the South African cause. I know our guys will be up for the challenge, it’s a matter of keeping it up for 80 minutes and that’s why we’ve gone for a 6-2 split on the bench.”

Given that the local Lions were dismantled 56-14 by their northern hemisphere counterparts, the match (and result) has given the Cell C Sharks’ brains trust plenty of food for thought, as well as an insight into what the opposition bring and what they themselves must do to counter this to avoid a repeat of the opening tour match.

“Our focus is always on team first, not individual-focused and any guy that goes off programme in a game of this stature will pay the consequences on the field,” explains Everitt.

“So everything needs to be team focused and because we are a performance-driven team, we know we need all 23 on matchday to be able to achieve peak performance. In saying that, I don’t think any of our individuals will go off on their own programme to be honest.

“It’s going to take a massive team effort and that’s what we’ve focused on in our preparation.”

Wednesday’s kick-off time has been brought forward to 7pm.