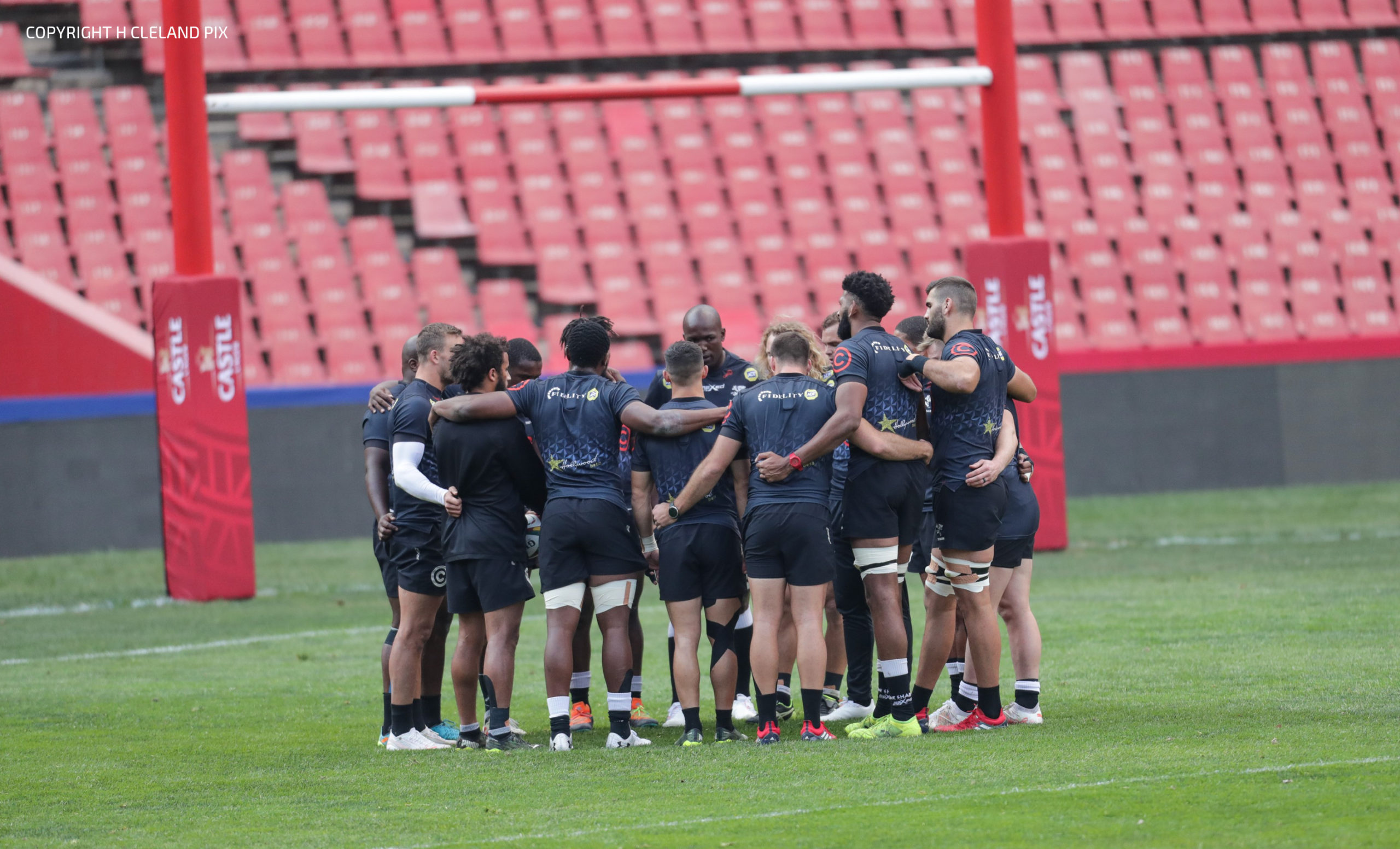 Tonight’s match between the Cell C Sharks and British & Irish Lions promises every bit of excitement associated with the touring side that only comes to our shores every 12 years.

It’s not going to be easy. It never is. The Lions have a great record against the local provincial sides they play – be that in South Africa, New Zealand or Australia – but it has to be remembered that these matches pit a full-fledged international side boasting the best of the four countries making up their squad against a provincial team missing their Springboks.

Nevertheless, it does present the locals the opportunity of not only being a part of history, but even creating it and what further motivation is needed than to beat the highly-rated Lions?

The Lions play at a high tempo and this blew their South African namesakes away in their clash over the weekend, but this is a Cell C Sharks side hell-bent on achieving just that. Playing more and faster requires greater conditioning and fitness, but it also gets the results.

“In Europe, there’s a big emphasis on ball-in-play, especially in the UK and Ireland,” explains head coach of the Cell C Sharks, Sean Everitt.

“In a recent game between Ulster and Leinster, the ball-in-play time was 52 minutes; in South Africa in the recent Carling Currie Cup which finished at the end of January, that stat averaged between 26 and 30 minutes.”

It’s certainly something the Cell C Sharks have identified and are working on.

“Yes, we do want to play at a high intensity which is preparation for later in the year. Tonight’s game is going to be a test of where we are at as far as this is concerned.”

Looking back at the history, the class of 1924 drew with the Lions but that was the closest the side has ever come to defeating the touring Lions. A daunting task no doubt, but certainly an exciting challenge given the motivation.

“We spoke to the team about that on Monday,” Everitt admits. “It is an opportunity to make history and they will forever be in the record books if they achieve that and that’s how seriously we are taking this game.

“As long as when you take to the field you give it your all, there is always the opportunity to win a game like this. Our guys are under no false illusions about the size of the challenge facing them, but they know, if we put it together and can stop their momentum and power game, then we’re in with a shot.”

For the players, this is a special event to be savoured.

“The guys were in the team room the other day watching the 2009 game with great interest. They are really excited and we’re proud as Cell C Sharks rugby players to have the privilege of being in a set-up like we have, and with the proud history associated with this union.

“The guys are really looking forward to making history.”