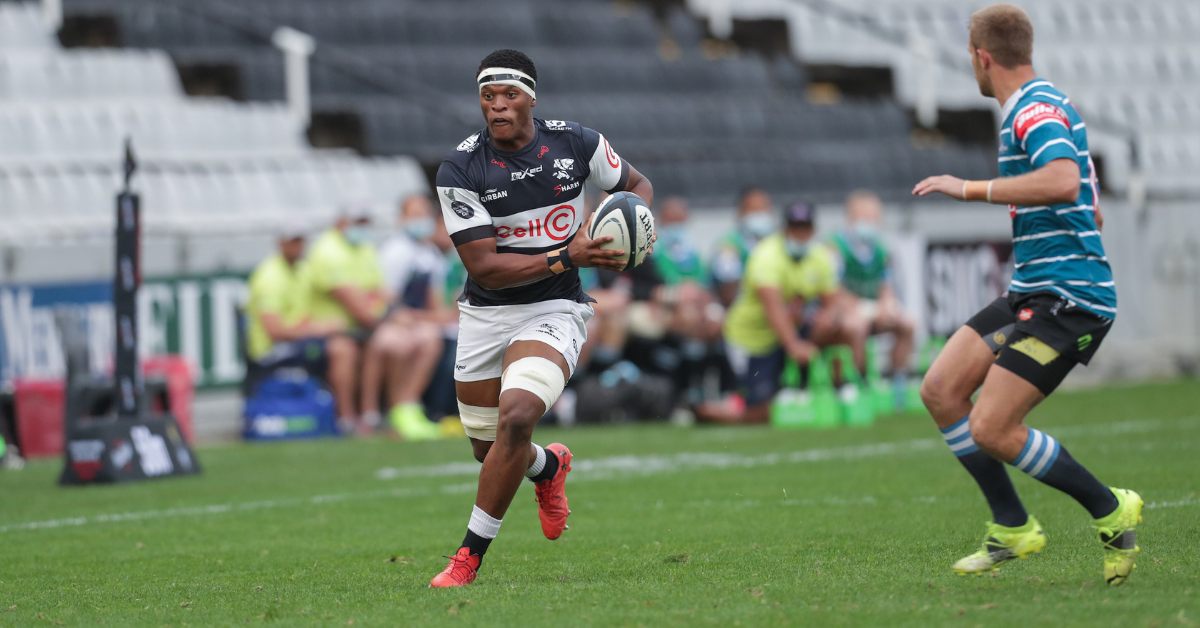 As the Carling Currie Cup reaches its climactic finale this weekend when the Cell C Sharks and Vodacom Bulls compete for the title, the tournament has lost none of its lustre.

So says Cell C Sharks captain Phepsi Buthelezi speaking ahead of this Saturday’s final in Pretoria.

Given the upsets and two of the bigger unions failing to make the play-offs with Western Province having to win in the final pool match to leapfrog the Pumas into the top four, this competition served as a timely reminder to never lose concentration or go off-guard.

“If you look at some of the teams that have done really well in this year’s competition – Griquas and the Pumas – it’s exactly what we want in rugby,” he explains.

“It shows the quality of rugby in South Africa; I think it’s been a very good Currie Cup.”

Looking ahead to the final, the Cell C Sharks are considered underdogs in many circles, but it’s a moniker they’re not worried about much.

“We want to go up there and play our game and we know the last time we played the Bulls at Jonsson Kings Park, we got one over them. But that’s in the past – as are all the other games – and we’re preparing to go up there and really perform to the best of our abilities. We’re not really paying much attention to what people are saying as far as the underdog tag goes, we know what we are capable of and what we need to deliver.”

Given the tough semi-final against Griquas, the Cell C Sharks captain admits that they wouldn’t have it any other way as a stepping stone to the final.

“If I were to choose between an easy and a difficult semi-final, I’d definitely choose what we had, it certainly made us more aware of what we need to do and training this week has been awesome, the guys have been sharp and we’re working hard on the areas we know we need to.

“It’s good that we were tested right to the end in that semi-final, it will stand us in good stead for the final.”

Having played the Bulls in the 2020/2021 Currie Cup Final in January, there is a lot to be learned from that tight match. However, there is a record at Loftus that the Bulls would like to preserve and that is success against the Cell C Sharks.

“That’s something we’d like to change going forward,” he admits. “But first and foremost we want to go there and play our rugby. In finals, teams tend to play test match rugby, but we want to go out there and play Sharks rugby. We’re planning on winning the Currie Cup playing our brand of rugby.”

Getting sucked into an arm wrestle with the Bulls is not what the Cell C Sharks want to do, so establishing and enforcing their own style is going to be vital to their title hopes.

“The have a big pack, a big team in general, so we’ll look to move them around and play our game. We’re going up there to really perform and to make ourselves and our fans proud.”

Given the amount of rugby that’s been played since that last final just over seven months ago, there’s a lot to suggest that the Cell C Sharks will be a better team this time around.

“As a squad we’ve learned from all the mistakes we made in the past and we’re in a good place now, everyone is feeling confident going into this one. We’re going to go out there and perform to the best of our abilities.”