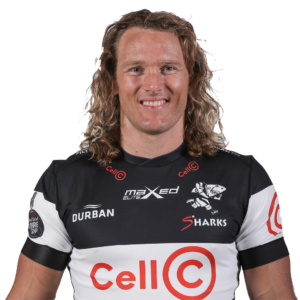 Having made his SA Sevens debut at Twickenham in 2013, Kok swiftly, literally and figuratively, established himself as a Blitzbok champion.

He was voted World Rugby Sevens Player of the Year in 2015, as well as leading tackler in the circuit, and represented South Africa at the 2016 Summer Olympics in Rio de Janeiro, winning bronze in the process.
Later that same year, Kok signed with WP Rugby as a draft player, and in 2019
enjoyed a four-month stint with Top 14 champions Toulouse.