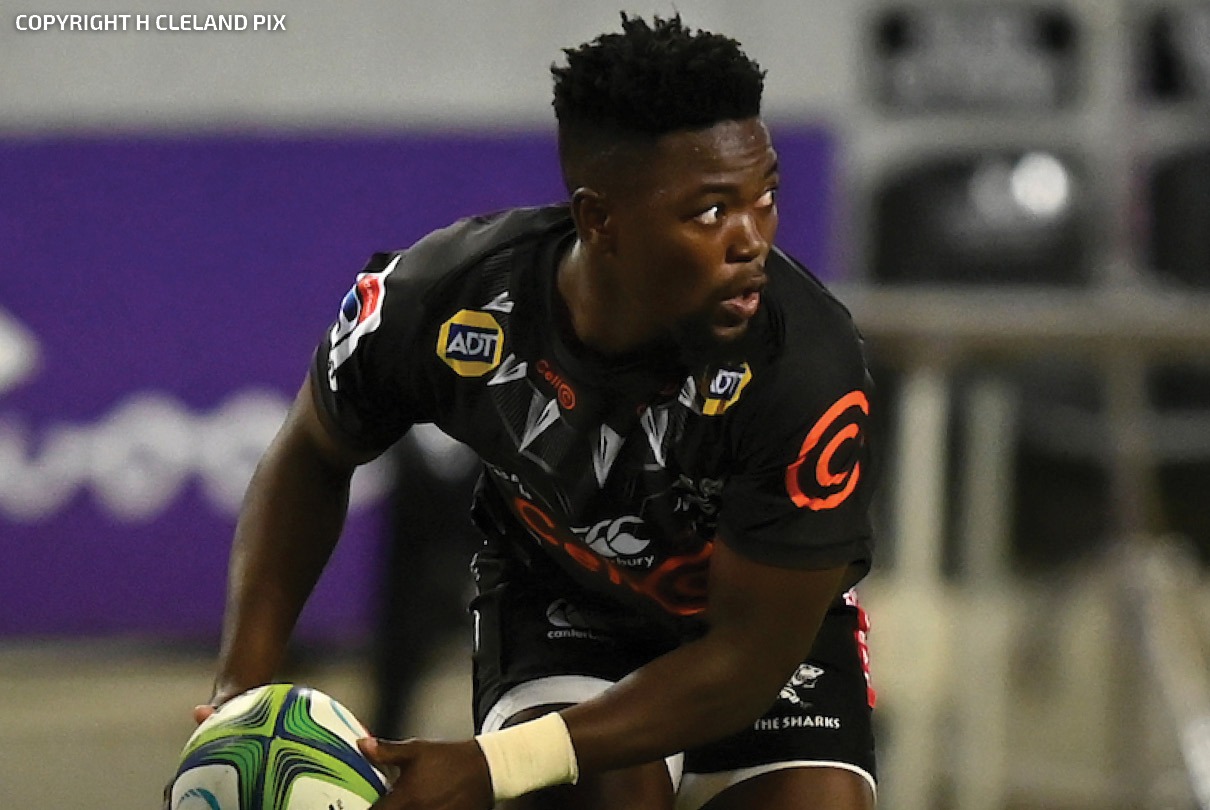 Kimberly has not always been a happy hunting ground for visiting teams and Tafel Lager Griquas, while welcoming the Cell C Sharks with open-handed hospitality, will not be hospitable when the two teams meet in tonight’s Vodacom Super Rugby Unlocked clash.

“We know that Griquas in Kimberly is never an easy task, they have been competitive and we are under no false expectations of what they might bring to the table,” explained Head Coach Sean Everitt. “They gave us a good beating in Durban last year and that remains fresh in our minds.

“The team we’ve put together for this game does have Super Rugby experience so we’re expecting Super Rugby standards.

“We also saw from what the Stormers did against Griquas last week that if you’re patient with ball in hand, opportunities will arise. For us, it’s about accuracy in our execution; I don’t think we were good against the Cheetahs, although we got the result. But it wasn’t the performance we wanted, there were a lot of individual errors and we conceded a number of penalties.

“Our discipline has to be tight so we can limit the opportunities that they have to have a go at us. Hey are a well coached team, they’re desperate now, so we’re going to have to be on top of our game.”

Everitt has had some hurdles to negotiate this week ahead of the match, but the team have managed to go about their preparations without too much disruption.

With one positive Covid19 test result amongst the senior team, it could have had a big influence on how the team readied themselves for this important clash, but fortunately they were able to work around it.

“It didn’t really affect our preparations,” the coach explained. “We were able to move on very quickly and train well this week. Our plans haven’t been disrupted at all.”

“These things are out of your control and you have to focus on the job at hand,” said Everitt. “Three players had to be left out, one starting and two on the bench so in the bigger scheme of things, that’s not too many, but we have been rotating our squad and everyone has had ample game time anyway.”

Recently the Cell C Sharks showed just how dangerous they can be when given the opportunity to play exciting, running rugby. It was on show against the Pumas and Everitt suggested that there is more to come against Griquas.

“The conditions will favour a ball-in-hand approach and if we are good there and can limit our error rate and execute accurately, fans will see a good attacking Cell C Sharks team in action.

“We’ve done our homework on how they play and what we need to counter what they bring. But our focus this week has been on ourselves because we haven’t delivered top performances as a team, although the results have gone our way.

“When that happens, we need to focus on giving a complete performance.”