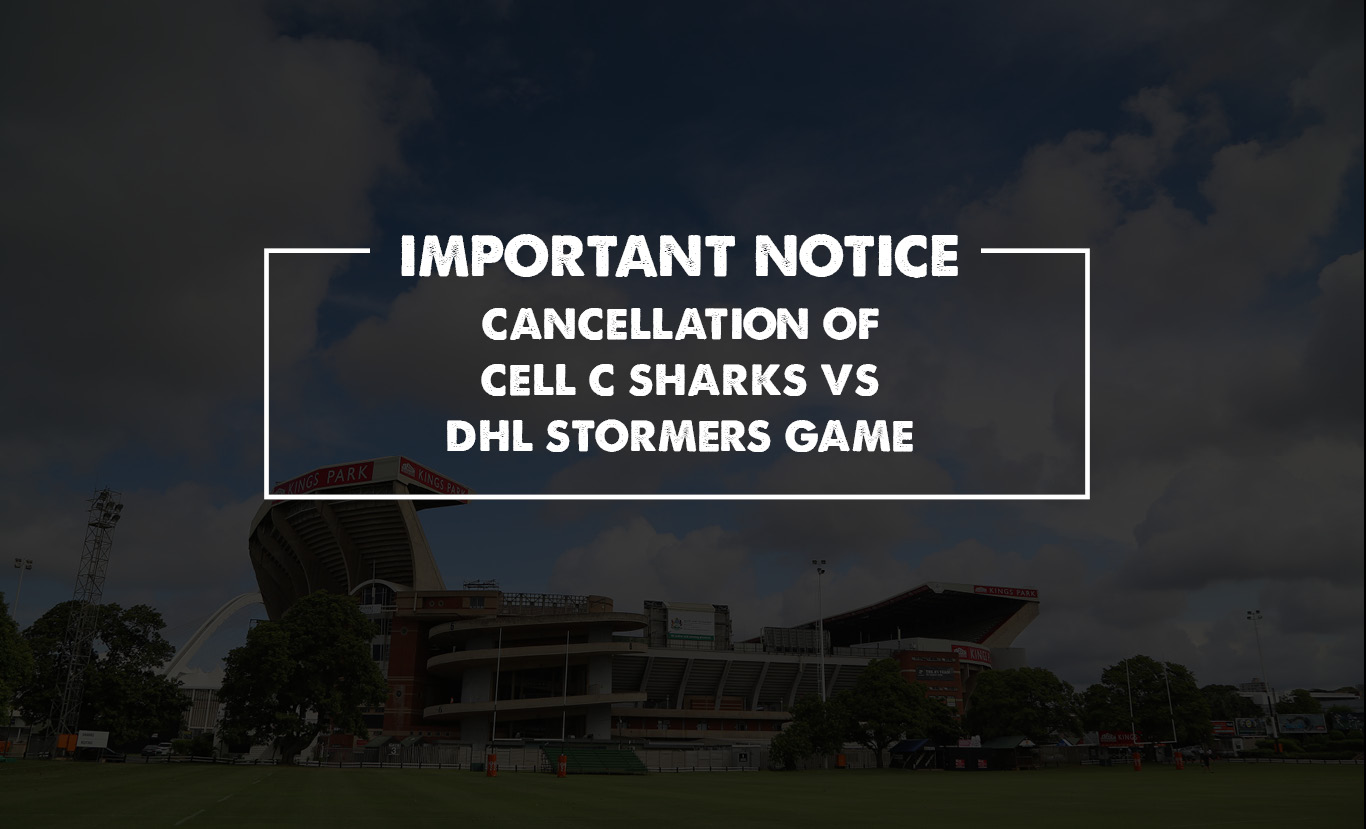 Players and team management have been cautioned to practice strict COVID-compliance measures to minimise the risk of infection, following the third cancellation of a Vodacom Super Rugby Unlocked match on Tuesday.

It follows the cancellation of the Emirates Lions’ matches against the Toyota Cheetahs and Phakisa Pumas.

“It only takes one careless interaction by a single player to have the knock-on effect that impacts on 45 other players, team managements, the schedule and potentially the destination of the title.

“As fit young athletes it may be tempting to think that they are ‘immune’ to infection and are free of comorbidities that make them vulnerable. But a positive test for one of them can have massive repercussions.

“I trust that team managements will underline that message on a daily basis to their playing personnel.”

The Phakisa Pumas’ match against the Vodacom Bulls – scheduled for Friday evening in Pretoria – has been pushed back until Saturday, 21 November for player welfare reasons (kick off time to be confirmed).

The Phakisa Pumas squad – which returned several positive tests last week – will be re-tested on Thursday. The results will be known on Friday, allowing time for a training session after 10 days in isolation before meeting the Vodacom Bulls on Saturday.