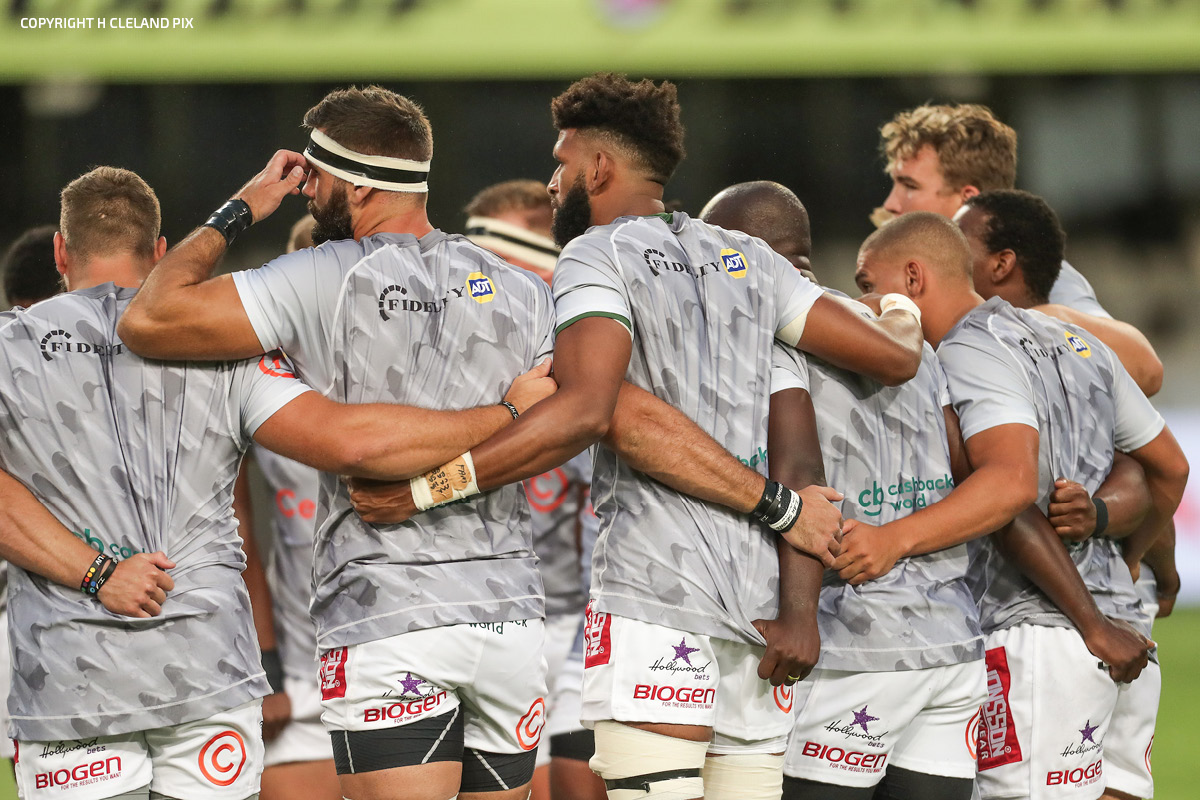 The Cell C Sharks take on the Toyota Cheetahs in Bloemfontein in a Carling Currie Cup clash this Sunday ready to kick their campaign up a gear.

Head coach Sean Everitt has made four changes to his side, handing John Hubert-Meyer a start at tighthead and welcoming back Ruben van Heerden in the second row. Amongst the backs, there are also two changes, scrumhalf Jaden Hendrikse earning his first start for the Cell C Sharks with Jeremy Ward coming in for Marius Louw at centre.

There is a welcome return from injury for Aphelele Fassi who has been named on the bench.

“We were disappointed with the performance against the Lions, but we’ll put it down to a bad day at the office and the guys are really motivated to rectify it this weekend,” explained Everitt.

“The guys still showed a lot of effort, but the truth is that we weren’t able to fire a shot and never really got out of first gear. But funny enough, with 15 minutes to go, we had an opportunity to pull a win out the bag, but generally the performance didn’t deserve a win.”

After a performance that doesn’t quite tick all the boxes, the following match is an opportunity to rectify the mistakes and make big improvements.

Everitt admitted that the Cell C Sharks’ focus will be more on themselves than the opposition for Sunday’s match.

“There were a lot of things we didn’t get right against the Lions and those were things that determine outcomes in games and we need to focus on that rather than the opposition.

“We know what’s coming from the Cheetahs, they need to win their last three matches for them to be in contention come knockout time, so we’re under no illusions as to what they will bring.

“It’s a challenge for us but the players are certainly up for it.”