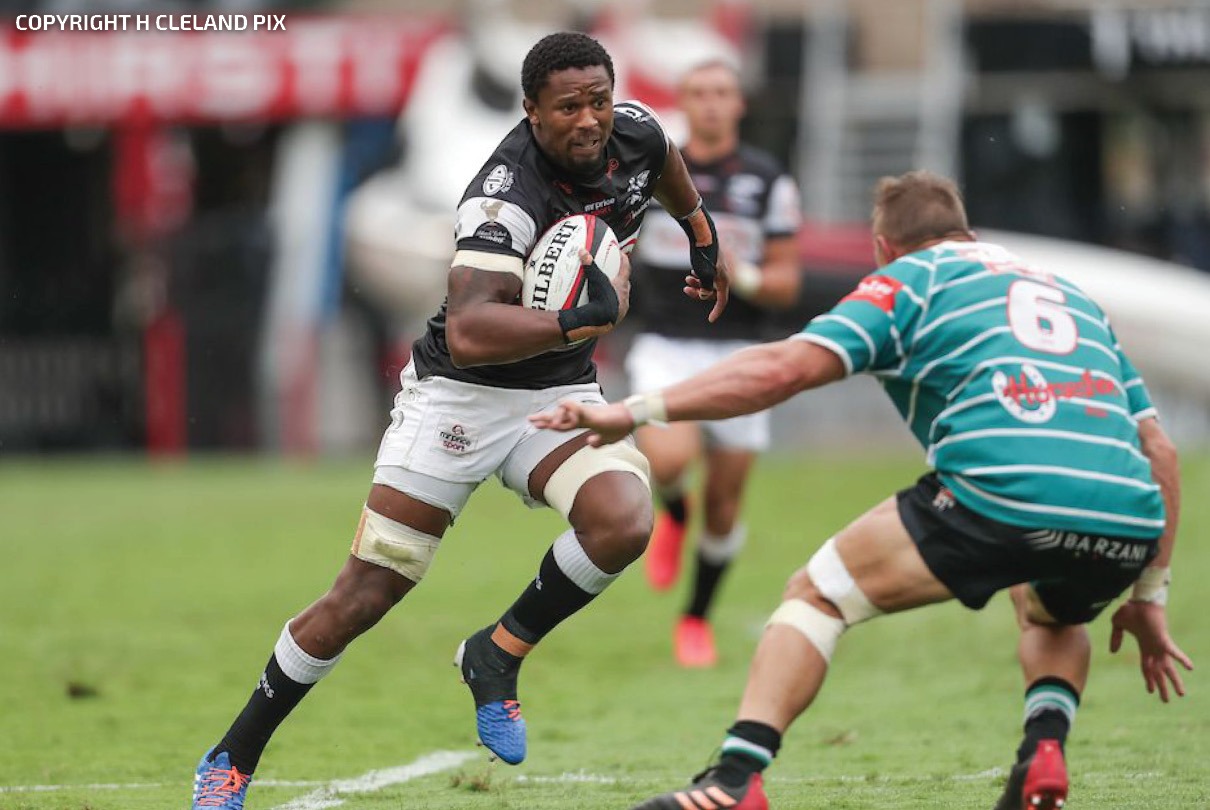 Cell C Sharks head coach Sean Everitt has been able to select his strongest possible team for the match, thanks to the two week enforced break.

“It was very helpful for us in a difficult situation, it did give us time to get the guys that were out with Covid previously back to full fitness and that obviously worked out for us because we had a full squad to select from this week,” he explained.

Considering the fact that with the pool fixture against Western Province called off and then the semi-finals postponed by a week, the Cell C Sharks would not have not played in three weeks when they take to the field on Saturday.

“I think it comes down to how you train and the quality of your sessions that prepare you for big games like this. If Province had played three of four games in a row and we were coming off a three week break, it might have been a concern, but we’re starting the game on equal footing so we’ll be good to go.”

Western Province have lost the services of World Cup winning Springbok prop Steven Kitshoff for the semi-final due to Covid protocols, a massive blow for a team that has built much of its success around its scrumming, and in particular, Kitshoff’s prowess at the set-piece.

“The set-piece battle is more of a unit than an individual thing,” explained Everitt, although gaining Thomas du Toit while province are without their front row star does make for an interesting discussion.

“Steven Kitshoff is probably one of the best loosehead props in the world and he’s been playing exceptionally well; he’s fit and pushed time on the field, but Ali Vermaak is a good player and they have a formidable tight five as it is. It’s not going to be easy for us, they’re still a threat.”

Casting his eye over his own team’s tight five, the coach explained that, “Thomas has been out for quite a while with Covid issues, prior to that he was injured, so it’s great to have him back to full fitness. We felt that Fez Mbatha went really well at hooker against Griquas when there was a large improvement in our scrummaging so we’ve kept him at hooker.

“JJ van der Mescht put in a great performance – probably one of his better performances – against Griquas in our last game and earns a start on merit with Hyron Andrews on the bench after not playing for some time so we’re starting with our fittest tight five we have available.”

With the Vodacom Super Rugby Unlocked clash between the sides also called off due to Covid interruptions, the teams haven’t met since earlier last year which makes for an interesting tussle.

“Both teams have had an opportunity to watch each other play and with the analysing we do, we feel not a lot has changed in their style of play. What Province have done is to complement the strength of their pack with a good kicking game. They don’t take any chances in their own half and they’re kicking the ball long which gives us opportunities from a counter-attack point of view.

“Everyone talks about the scrumming aspect of the game and the power of the tight five, but there are a lot of other aspects in the game that have to take place to get points on the scoreboard.

“We see those as opportunities but if we don’t play accurately with the kick receive, we could be in a spot of bother, but we have prepared well for that.”

Given the Cell C Sharks settled and experienced backline, Everitt admitted that they would have to compliment a big effort from his forwards.

“The thing with set-piece parity and set-piece dominance is about what happens next, laying a platform for attack. If you have ascendancy in your set-piece, gain line success is easier when you get good quality first phase ball from your pack at scrum or lineout time.”

There will be a lot of emotion in the Western Province set-up, given that this could be their last ever game at DHL Newlands.

“And rightly so,” said Everitt. “It has a long tradition, there is a lot of respect for the ground, including ours, so we’d like nothing more than to be the last team to win at Newlands, make no mistake. But we know what’s coming from Province, they’ll be desperate and emotional.”

“But we put the emotions aside, rugby has to be our focus.”