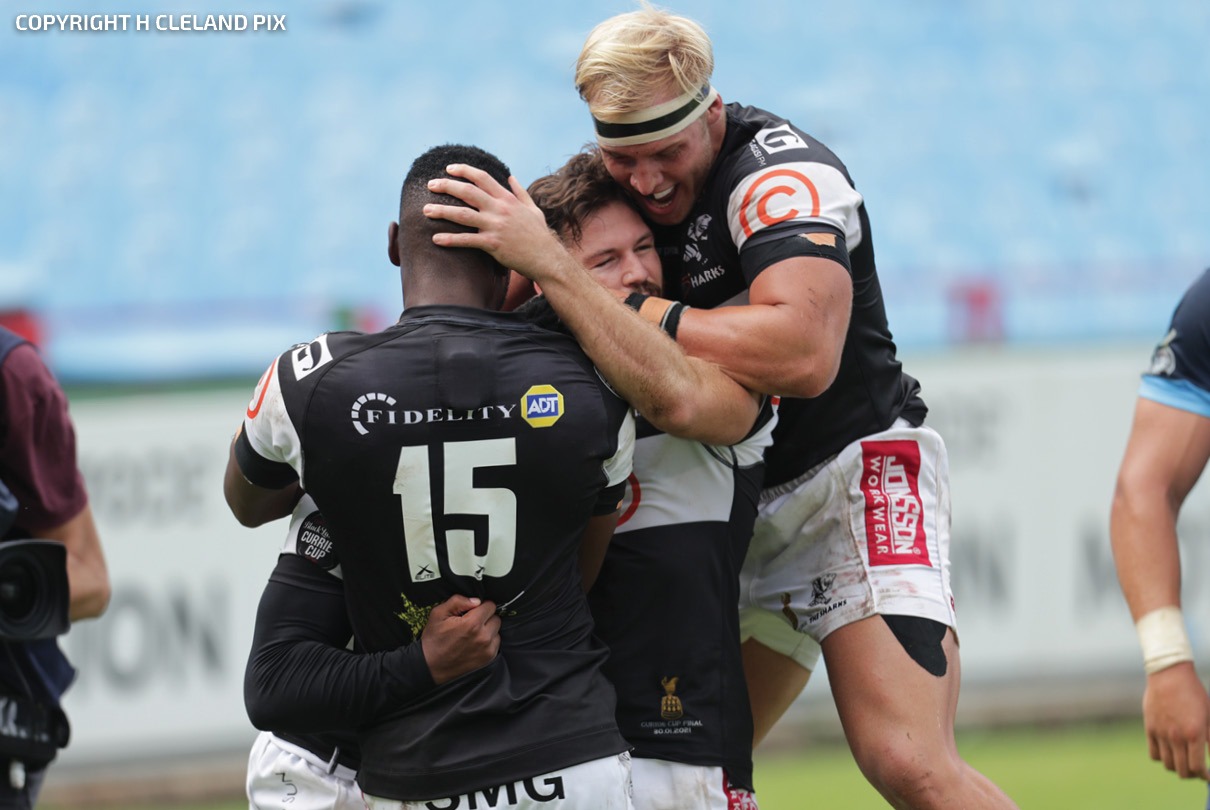 As Carling Currie Cup Finals go, the 2020 show-piece, played in 2021, after a year of global upheaval, will be remembered as a tight, tense and thrilling climax to South Africa’s oldest and most elite rugby competitions.

It was tight in respect of the game going into extra time and only delivering a winner with the final act of the game and there was so little between the sides as to give credence to the favourites’ tag heaped on the home side.

Head coach Sean Everitt admitted that he was proud of his charges for the way they went about fighting to the end to win the title against the odds. It has not been an easy season and there have been criticisms levelled, but ultimately the team came ever so close to winning the trophy that the pundits felt was in the bag for the Vodacom Blue Bulls.

“We’re all disappointed, the players were gutted and I was gutted for them, they fought hard for 100 minutes,” Everitt said after the match.

Flyhalf Curwin Bosch may not have converted every opportunity off the tee, but the coach highlighted the value he has added to the team, often producing man of the match performances to help his team reach the final.

“I’m not disappointed that he didn’t kick everything over, he’s done it time and time again for us and maybe he wasn’t up to the standard that we’re used to, but he’s been amazing for us,” said Everitt.

“He’s pulled us out of the trenches before and unfortunately in the final it didn’t go his way. It didn’t go the way of all the kickers.”

It’s easy to forget that Bosch is still just 23 years old, although he has played two tests for South Africa and has become a permanent fixture in the Cell C Sharks’ set-up.

“Curwin is a great rugby player, when you miss kicks at poles it doesn’t make you a bad rugby player,” said his coach. “He’s been outstanding for us and I thought his game management in the final was really good.

In a team sport, every player is responsible for making a valuable contribution and Everitt paid tribute to the players’ commitment, particularly on defence against a Bulls side that has won most of their games off a powerful pack and strong maul.

The forwards wearing the Black and White jersey never took a step back and proved more than up to the task against a pack that was predicted to dominate the final.

Much like the previous week in the semi-final against DHL Western Province.

“I thought the guys did well to keep the Bulls out for so long, there were some tired legs out there after playing for 100 minutes. The Bulls applied pressure, we stopped their mauls and we did keep them out.

“Everyone wrote us off for the semi-final, then when we got to the final, we pushed the Bulls to the 100th minute, so I’m really proud of the guys.”