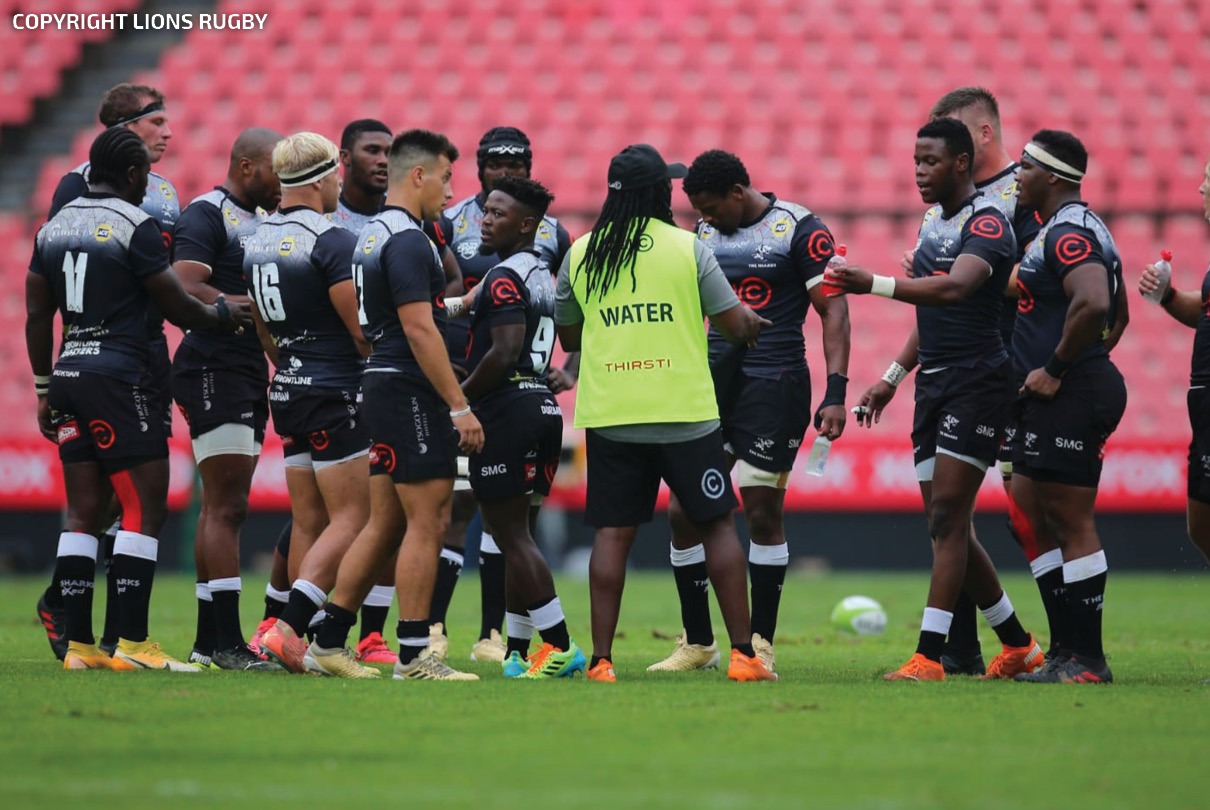 Cell C Sharks head coach Sean Everitt has thrown in a number of players who were part of the conditioning group and are now ready to play in Friday evening’s match against the Vodacom Bulls at Jonsson Kings Park.

Amongst them are newly-signed Springbok captain Siya Kolisi who starts on the side of the scrum while the front row sees the return of Ox Nche and Thomas du Toit. Ruben van Heerden partners with namesake Emile in the second row while Henco Venter and Sikhumbuzo Notshe complete the back row.

Jaden Hendrikse partners Boeta Chamberlain with Marius Louw back at inside centre, as is Sbu Nkosi on the wing and Anthony Volmink completing the changes at fullback.

Flying winger Yaw Penxe was back in action for the Cell C Sharks last week after training with the conditioning group for the opening two matches of the preparation series and is again named in the starting line-up.

“It was lovely to take the field again,” he enthused. “We were really hungry to play and being back in action was really special.”

Looking ahead to Friday night’s match against the Bulls (kick-off at 7pm), he believes it’s going to be a real spectacle of rugby featuring the Currie Cup finalists.

“There’s a vibe amongst the boys, a lot of excitement.”

Given the team’s goals in this series of matches, not so much about the results as creating finesse around the style of play, the game plan and developing depth, Penxe believes the team has really benefited.

“We did achieve what we wanted to in fine-tuning our processes, and in our losses, it was discipline here or there or just minor errors.

“Going into this final game, we’re looking to put everything into place and hopefully put in a really proper performance.”