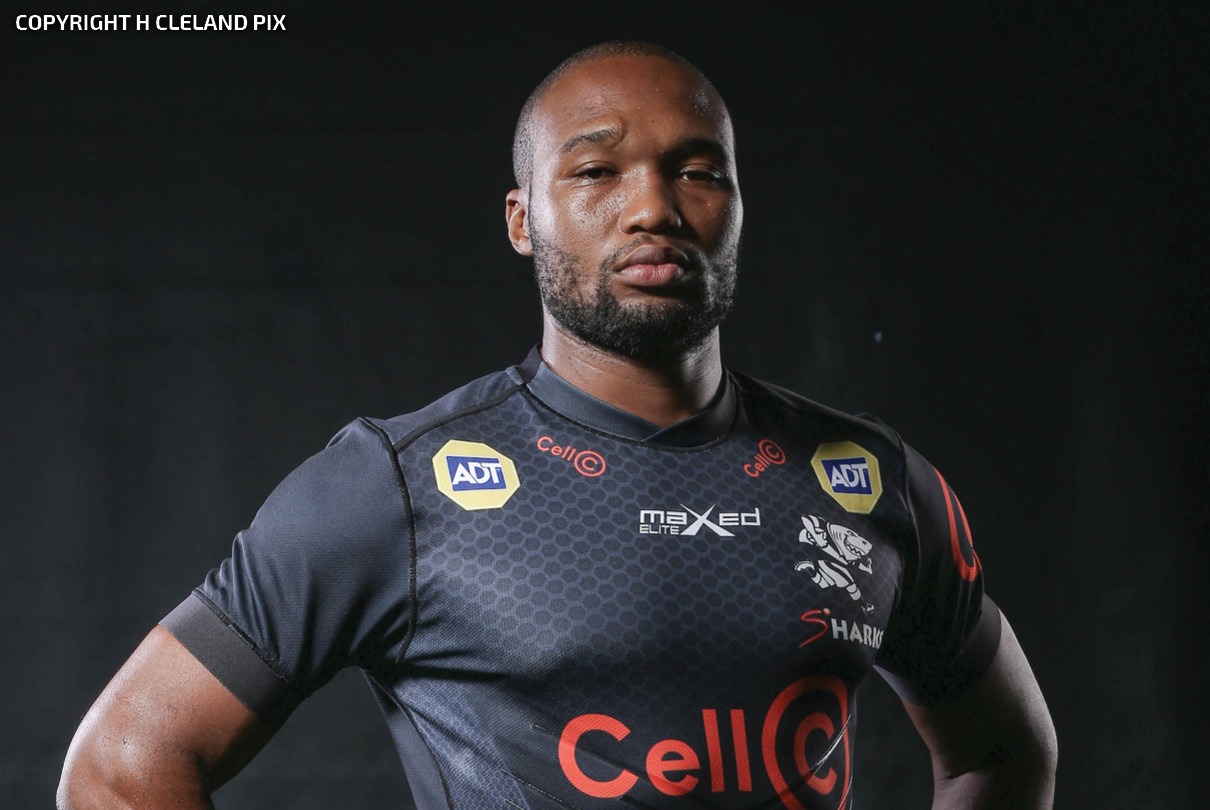 Rainbow Cup SA kicks off on Saturday with two old foes – the Cell C Sharks and DHL Stormers – going head-to-head on Saturday in the start of a new era at Cape Town Stadium.

Although there have been delays and changes to the format of the competition the players can’t wait to get stuck into the opposition.

Siya Kolisi returns to Cape Town, this time in the colours of the Black and White jersey against his former team-mates in what should be a bruising, but highly entertaining battle.

“Siya arrived at The Sharks under a lot of pressure and he’s certainly stood up and trained really hard,” explained Cell C Sharks head coach Sean Everitt in the lead-up to the match.

“We saw in some of the telling contributions he made against the Bulls that he’s definitely made a step up. He’s had really good preparation coming into this game, he’s made vast improvements in his conditioning and we’re happy with where he is. We look forward to what he can bring, he’s a guy the rest of the team look up to, he brings a lot of experience from a leadership point of view and I’m sure his team mates take a lot of confidence out of him being on the field.”

Not only is the Springbok captain making waves at the Cell C Sharks but the entire squad.

“This group has really grown, we spent a lot of time together on the training field without playing much over the last six weeks so the guys are dying to get onto the field and to express themselves and perform to their peak.

Looking ahead to tomorrow’s game, the Cell C Sharks have no illusions about the strength of the Stormers as a forward unit and a massive set-piece battle looms.

“With their pack at full strength, the challenge for us will come at scrum and lineout time, but in saying that, we’ve also done exceptionally well against them in the past, we had a turnover scrum against them that won us the game in Super Rugby last year.

“With Ox and Thomas in the Springbok fold and Fez Mbatha who must be knocking on the door now with his performances in the Currie Cup, that’s a formidable front row on its own. Then you add the likes of Reniel Hugo and Ruben van Heerden who has quietly gone about his job really well and gained a lot of experience. It’s going to be an interesting tussle out there and the team that’s up for it on the day will get the honours in that department of the game.

“We have a dynamic loose trio with Siya, Notshe and Henco Venter who all bring a lot of experience and there are two Springboks in our back row. I think it will be an equal battle to start off with.”

But the Stormers aren’t a one trick pony and it’s not just their scrumming prowess that they bring to the game Everitt warned.

“I think we might get a bit of a mixture from what we’re used to, they will take a lot of confidence out of their performance in the preparation games where they scored some great tries. Their attack game certainly came on and a little different to what they showed in the Currie Cup where they were a bit more set-piece orientated. So I think they’ll mix it up a bit.

“But if we can nullify them upfront, they’re going to battle to play that attacking style of rugby they played in the Preparation Series.”

The last time the two teams met, the Cell C Sharks prevailed in what was the last match at Newlands to close out a long, historic chapter there. Now the Stormers are playing out of the Cape Town Stadium and Everitt admitted that they are excited for the challenge that lies ahead.

“It’s a new experience for us but our players enjoy being in new environments and I think that’s why we tour well. It’s exciting times for us and we would love to put our marker down at the Cape Town Stadium like we have at Newlands a few times.”

Raising the intensity for this game after the on-off-on dialogue surrounding the competition was always going to be a challenge for all the teams, but Everitt admitted that the team had coped well.

“It’s all about how you structure the training,” he said. “That means putting game-related demands on the players at training every time we take to the training field.

“But the guys are really excited to take the field, we’ve had a few disappointments over the last few weeks but they’re over that now and all they want to do is get down to business and play rugby.

“One thing you can expect from us is that we are really well conditioned at the moment and will certainly play with intensity for the full 80.”