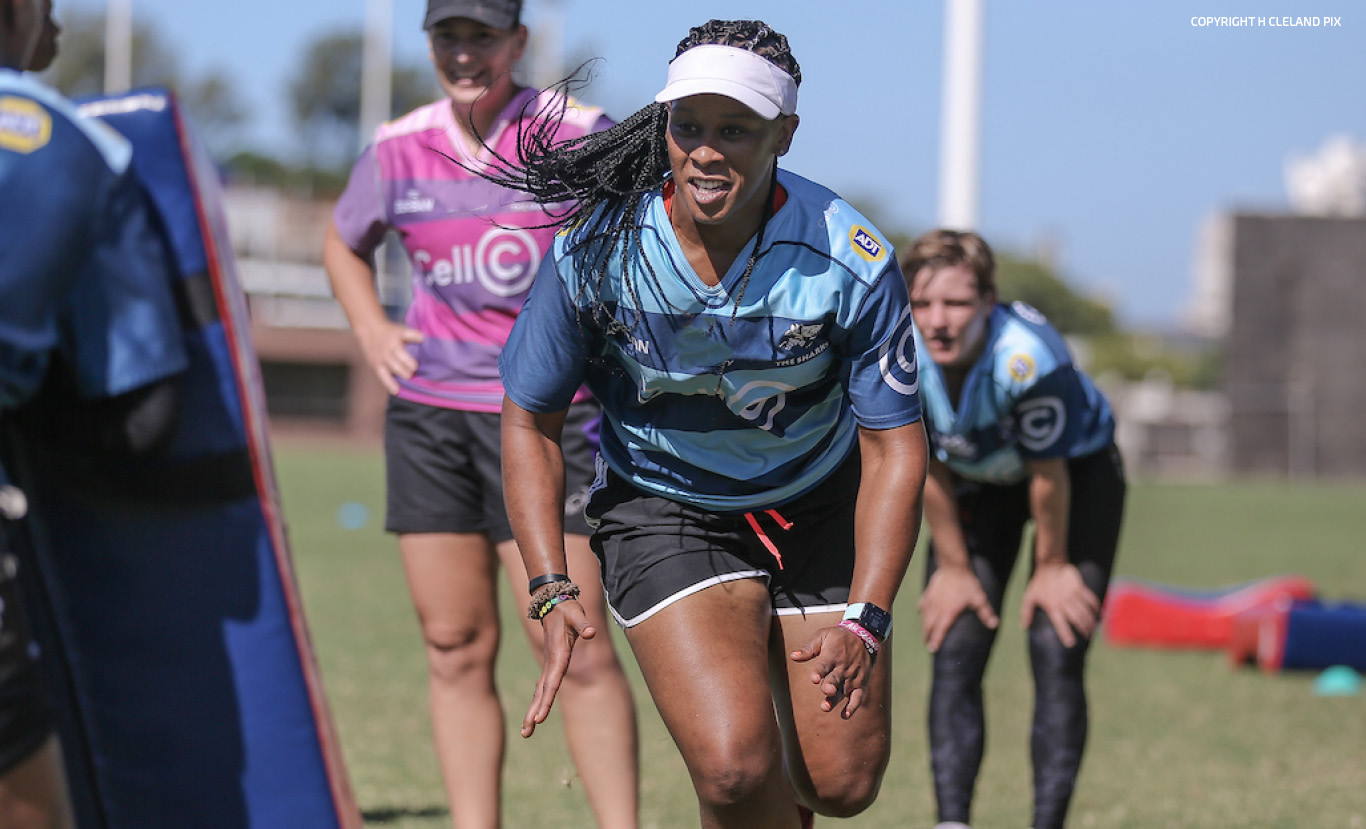 This Saturday marks the return of women’s rugby after a two year hiatus following the failure of the 2020 season to launch during the Covid pandemic and its effect on local rugby in South Africa.

The Women’s Inter-provincial Premier Division tournament gets under way on Saturday for the Cell C Sharks Women’s team when they host Eastern Province Women at KP2 at 12pm.

Over an 11 week period, the top teams in the country will go head-to-head in the Women’s Inter-provincial Premier Division with the final, between the top two finishing sides, taking place on Saturday 17 July.

The double-round format allows the teams to build momentum and refine their game-plan and performances over a two month period and is a welcome return to action for these women who have missed playing competitive rugby since 2019.

In the other two matches, defending champions Western Province host Boland while the runner’s up, Border, take on the Blue Bulls.

With the Women’s Rugby World Cup scheduled to be played this year (hosted by New Zealand), there is added motivation for the participants of the Women’s Inter-provincial Premier Division to shine and gain selection for the elite tournament.