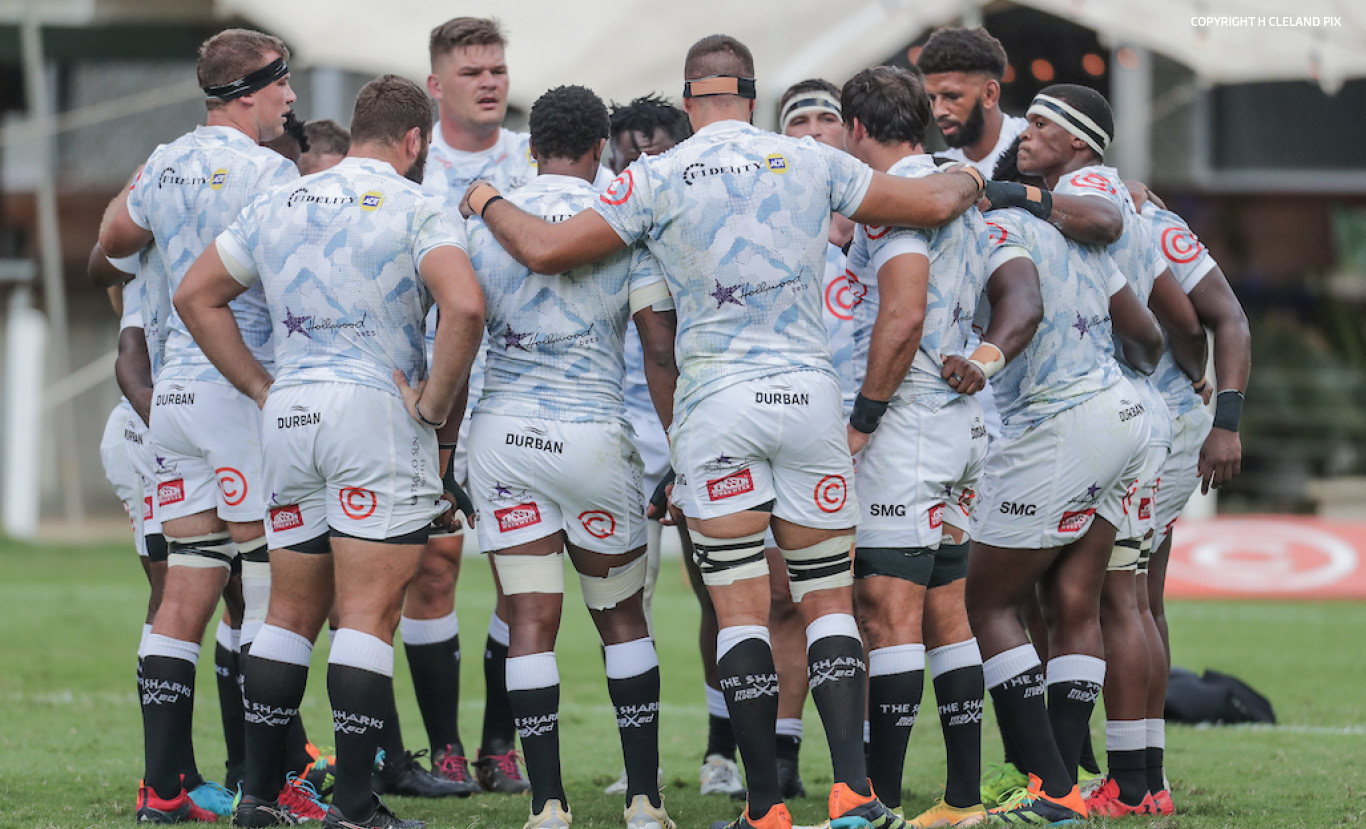 The Cell C Sharks team named to travel to Pretoria to take on the Vodacom Bulls on Saturday shows just one change to the matchday 23 as the team continues to build momentum in playing personnel in the Rainbow Cup SA competition.

At the end of the halfway stage, head coach Sean Everitt will have been able to play an almost identical team each week, with just one change to the starting line-up for this match after retaining the same XV for the opening two matches.

Jaden Hendrikse returns to the side in the place of Grant Williams at scrumhalf, with Sanele Nohamba playing off the bench.

Building momentum is all about continuity and being able to retain the bulk of the team week after week provides the platform for a side to grow as a unit and for the individuals to revel in the sustained opportunities they are being given.

It won’t be easy against the only other unbeaten side in the tournament and these two sides have a powerful rivalry that goes back many years.

With two bonus point victories so far – against the DHL Stormers in round one and the Emirates Lions in round two – the Cell C Sharks are clearly doing something right, although there are still areas of their game that they know are still works in progress.

There is a lot of excitement when this team gets into its stride and this makes them a dangerous proposition.

“That’s knowing when to run and when to kick and with all the hard work put in with that in mind, hopefully we can put in the perfect performance this weekend.”