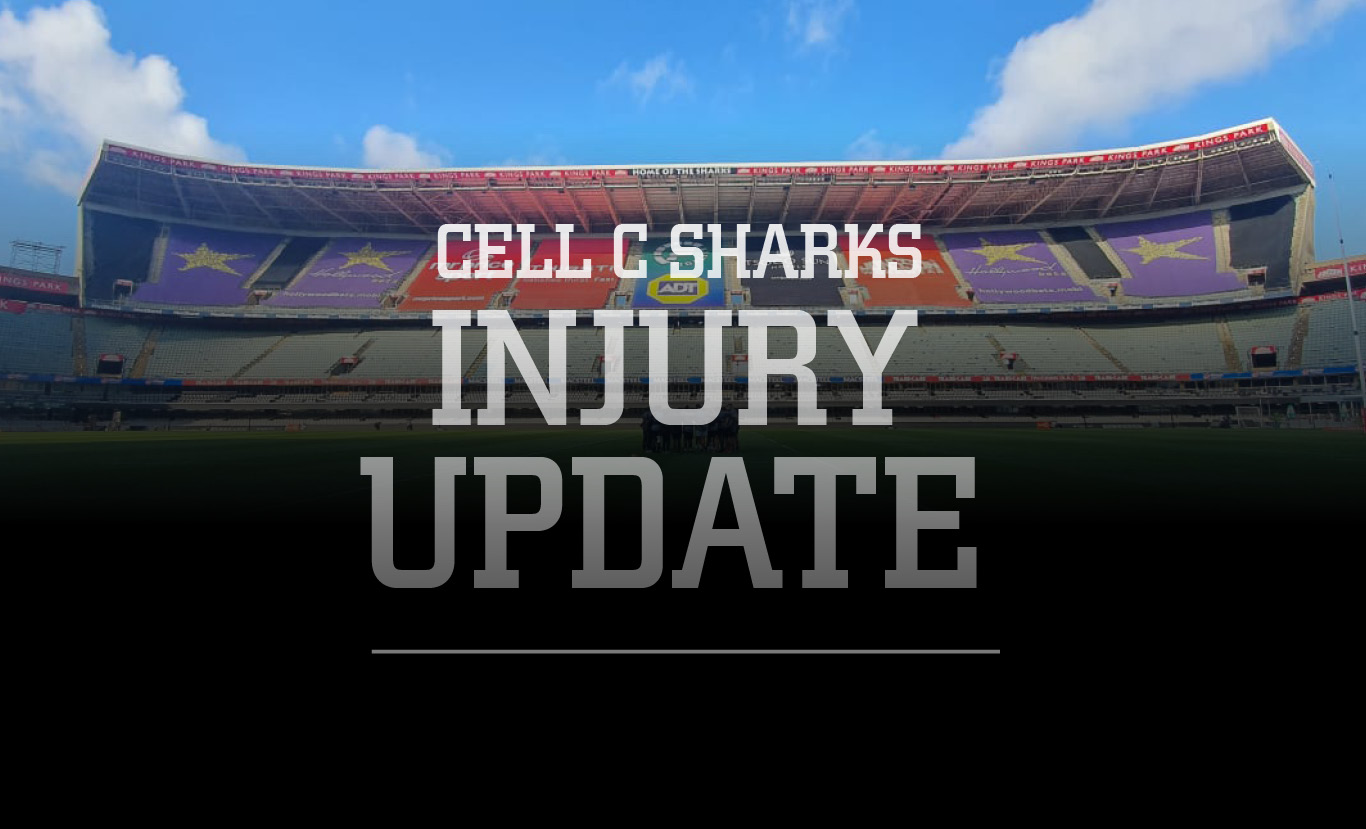 Durban, 18th May 2021:  Going into round four of the Rainbow Cup SA competition, the Cell C Sharks have released the following injury update.

Number 8, Sikhumbuzo Notshe left the field at the end of the first half in the match against the Vodacom Bulls last Saturday.  Scans confirmed that he ruptured his patella tendon.  He has undergone surgery and will be out for a few months.

Dylan Richardson is recovering from an ankle injury and is expected to return to play in approximately three weeks.

Boeta Chamberlain is under concussion protocols.

Emile van Heerden(ankle), Hanru Jacobs (neck) and John-Hubert Meyer (back) are also injured and are being conservatively managed.