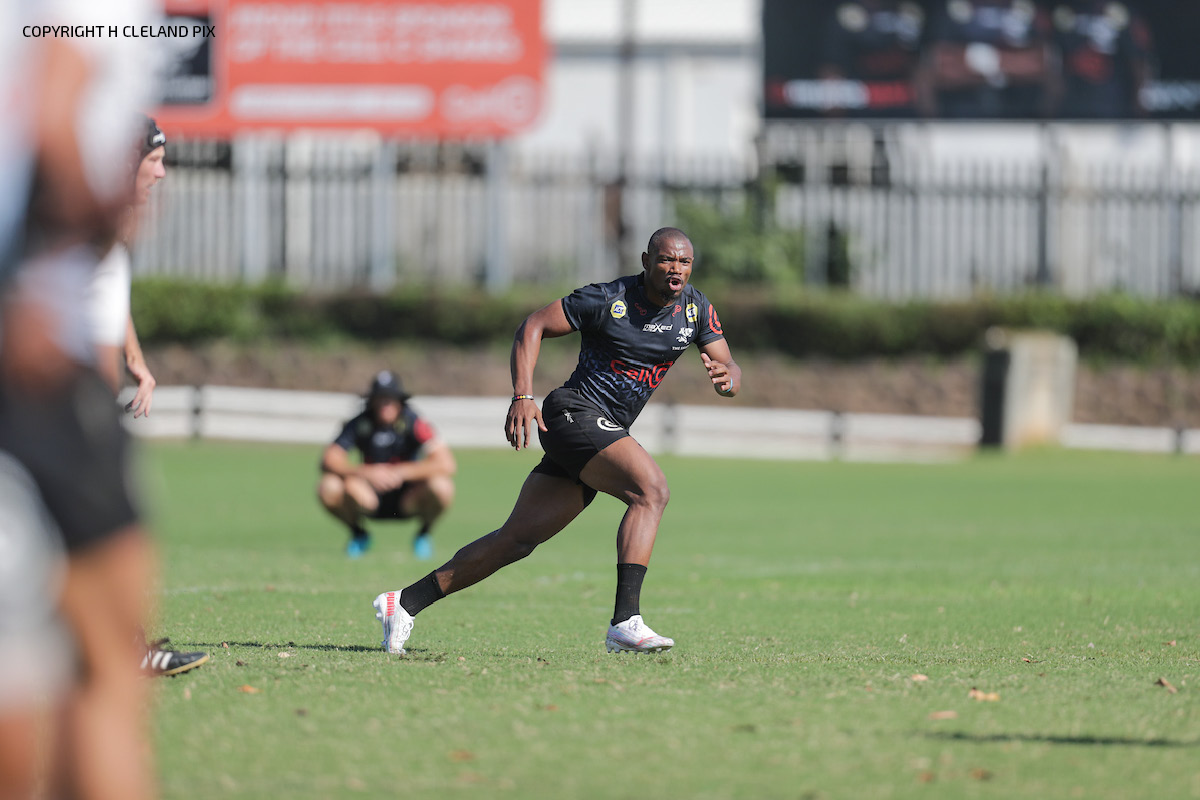 An intriguing tussle awaits fans as the Cell C Sharks and Emirates Lions go head-to-head on Saturday in Joburg following their various fortunes in the competition of late.

After losing all three of their first round matches, the Lions came back to hand the table-topping Vodacom Bulls their first defeat in the tournament in the last round with just one point separating the two teams at the conclusion of the round four match.

For the Cell C Sharks, two losses in a row sits uncomfortably on the shoulders of a team that sets high standards to match their aspirations and the final two weeks offer the opportunity of ensuring the season is a successful one.

Head coach Sean Everitt has picked a much-changed side for Saturday’s match, naming an all-new front row with Ntuthuko Mchunu, Kerron van Vuuren and Wiehahn Herbst taking over from Ox Nche, Fez Mbatha and Thomas du Toit, all of whom will make an appearance later in the game off the bench.

In the second row, Hyron Andrews returns to the side in the place of Reniel Hugo while James Venter is a welcome inclusion after a long-term injury.

Phepsi Buthelezi will play at eighthman, with Thembelani Bholi named on the bench and Henco Venter taking over the captaincy from Lukhanyo Am and shifting back to flank.

Backline changes see Manie Libbok replacing Curwin Bosch at flyhalf, Makazole Mapimpi makes a welcome return with his first Cell C Sharks appearance in 2021, after returning from Japan, with Yaw Penxe taking over from the injured Sbu Nkosi on the other wing and Werner Kok replacing Lukhanyo Am at centre. The final change sees Anthony Volmink coming in for Aphelele Fassi at fullback.