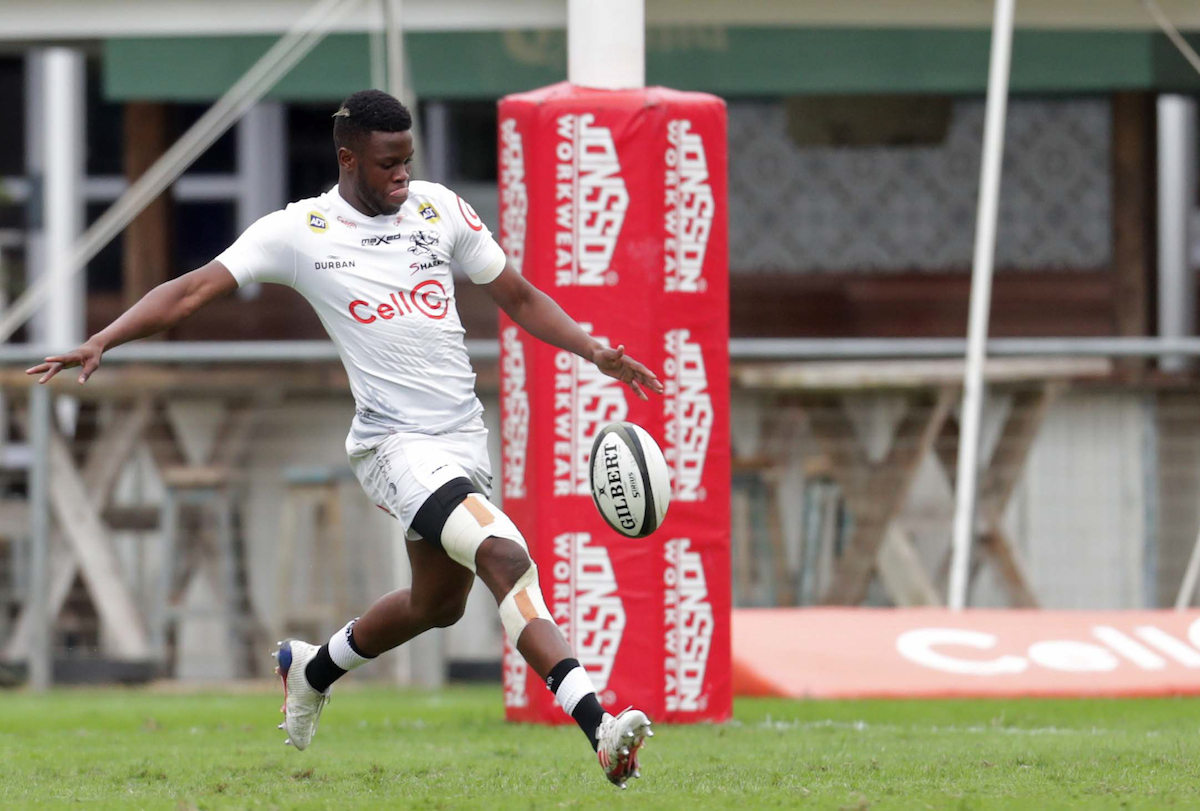 The final match of the Rainbow Cup SA tournament will close out what has been an exciting and at times tense competition and this clash between the Cell C Sharks and Vodacom Bulls at Jonsson Kings Park is a fitting end.

With the prize at stake – playing in Italy against the European winners and local bragging rights – there will be no shortage of motivation.

Cell C Sharks head coach Sean Everitt has confidence in the team to do the job on Saturday.

“I’m very confident, we took a changed team to play the Emirates Lions last week which was never going to be an easy fixture for us and we had to get a bonus point out of it, the guys turned up and performed really well,” he explains.

“When you get Springboks back you expect them to perform, they’re also playing for a Test place against the British & Irish Lions, so I don’t think there will be any lack of motivation from them.

“And for the new guys who put their hands up last week, they have another opportunity to show their worth. It’s a nice chance for them and last week they proved they have the ability.”

Given the permutations of this game and needing to chase a bonus point win to take the title in what is effectively a final does change the outlook for the team as far as their game plan goes.

Striking the right balance between pragmatism with determination to perform optimally is key.

“We had the exact same scenario last week against the Lions where we had to get a full house of points and we have a similar approach for this match,” Everitt points out.

“We will stick to our processes because if you start being careless with the ball and chasing bonus points from the word go, it can work against you. My message to the team is that we have to be winning the game before we go for the bonus point. We can’t allow the Bulls to earn a bonus point either. For us, it’s about sticking to our plan, building momentum on the scoreboard and putting ourselves in the right areas of the field to get those points.

“Playing careless rugby in the wrong areas of the field is not going to help us because we know that the Bulls are a really good defensive team.”

How badly do they want this?

“The guys obviously want to win this competition, that’s why they play rugby, to win. But there are certain processes that need to be followed to get that victory. The guys were narrowly beaten in the Currie Cup Final and were obviously disappointed with that so they want to bounce back and turn the tide, to have an opportunity to win a trophy again.

“The energy at training and the motivation the guys have shown is the best it’s been and I think the guys would love to get on a plane on Monday night and travel to Italy [to take on the Northern Hemisphere Rainbow Cup winners Benetton in Treviso].

“It’s really exciting for the guys to have the opportunity to go overseas and play the best in Europe.”

Having beaten the Bulls at Jonsson Kings Park in the two teams’ last meeting in Durban, Everitt admits that not letting up at any point in the game, particularly later on, would be key to replicating the performance.

“In that game we started really well and we managed to keep the momentum throughout so that’s important for us. We know that they’re very strong in the last 20 minutes so we’ll be looking at an 80 minute performance.

“What let us down was our discipline and here I’m referring to the set-piece where we gave away five scrum penalties and four at the maul, so we need to tidy up that aspect of the game. We don’t want to allow them to maul because that’s working really well for them. Our set-piece needs to function for us to be competitive.”