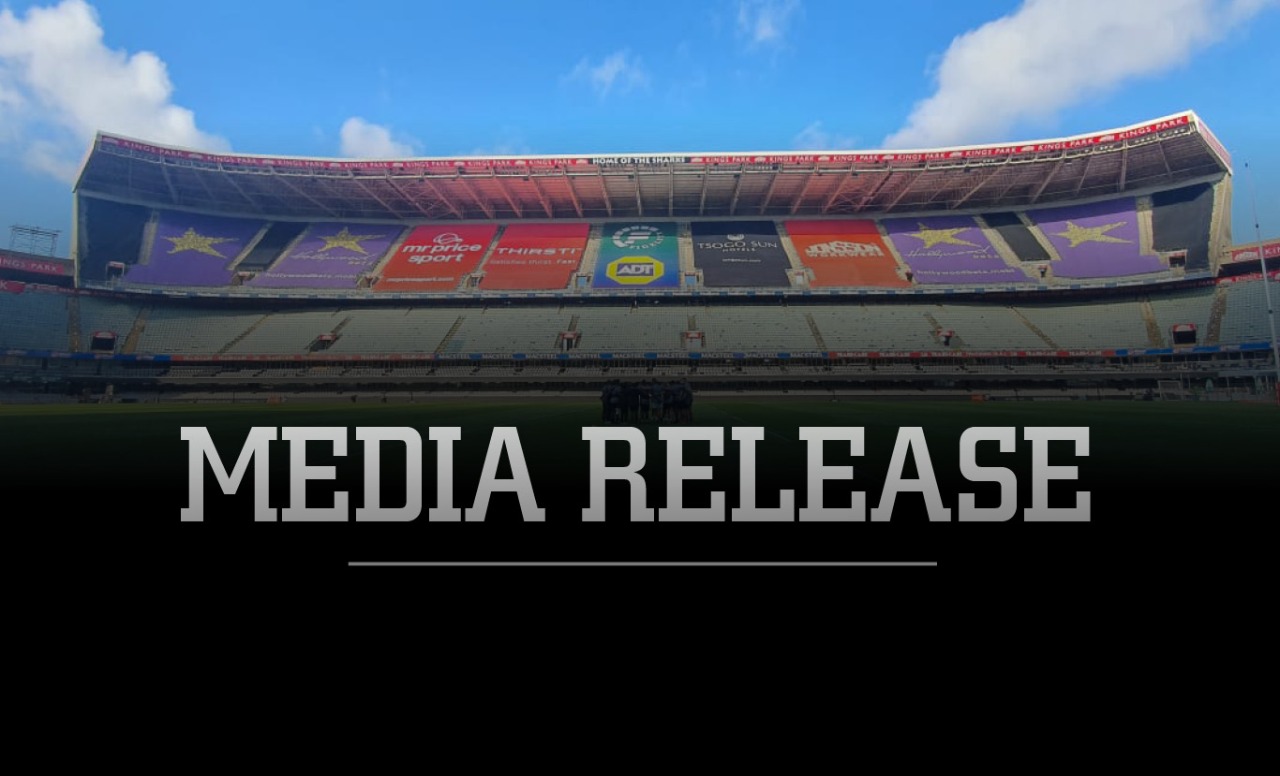 Durban, 12th June 2021: The Cell C Sharks have had to make late changes to the side to host the Vodacom Bulls at Jonsson Kings Park this evening, which is an unfortunate disruption to the team’s preparation for the Rainbow Cup SA final match of the tournament.

“We had a challenging week choosing a team, particularly in the front row where we’ve had many injuries,” explained Cell C Sharks CEO Dr Eduard Coetzee.

He explained shortly before kick-off that an application was put forward to SA Rugby and the Vodacom Bulls to have Ox Nche and Thomas du Toit play off the bench.

“Unfortunately, just before the game, our request was denied by the Bulls and that has necessitated some last-minute changes that we’ve had to make,” Coetzee added.

“Even though the players that now come onto the bench are recovering from injury and not 100%, I am sure when they put the Cell C Sharks jersey on, they’ll do their best.

While it is not ideal in a big game like this, because ideally the team wants to have fully fit players and the best players in the squad at its disposal, national interests always come first and our commitment to the national team remains unwavering.

“To give the British and Irish Lions a good go we need a full-strength Springbok team, and we are fully behind Rassie and his team and because of that, we decided to pull some players out of today’s match,” Coetzee concluded.