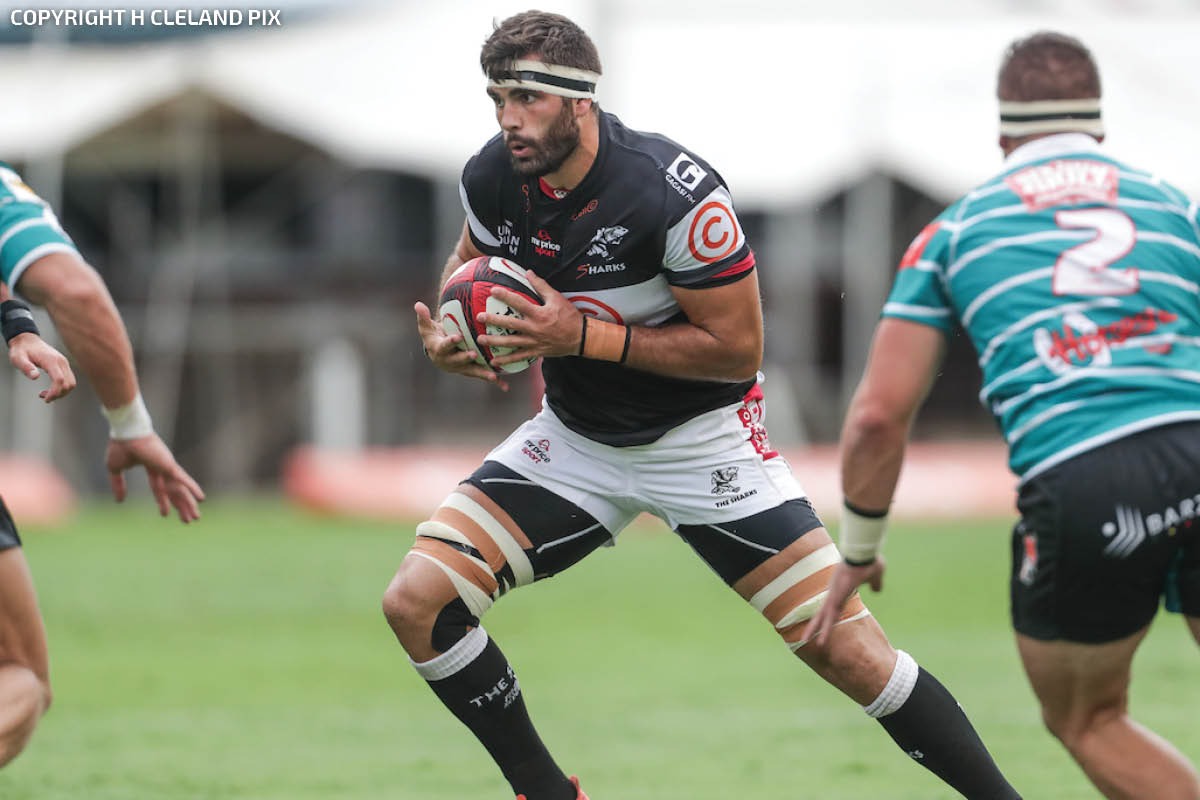 The Cell C Sharks open their account of the Carling Currie Cup competition with an away game against perennial fighters, the Tafel Lager Griquas, in Kimberley on Saturday afternoon.

For a Cell C Sharks team missing as many as nine Springboks, this is an opportunity those who step into the breach will relish. Despite the loss of the national squad players, there is an experienced look about this side and given what many of these players did against the Emirates Lions a couple of weeks ago, there is every reason to believe that Griquas won’t have it easy.

Along with a new-look team comes a newly-installed captain. Speaking about the opportunity to lead the side, eighthman Phepsi Buthelezi said, “I want to express my deepest gratitude to coach Sean and the management team and my fellow team-mates for trusting me with the honour of captaining the Cell C Sharks.

“It is a privilege to be given the opportunity to lead the team. Growing up, I always wanted to play for the Cell C Sharks, and now, to captain the team is a feeling I simply cannot put into words.

“I’m really excited for what lies ahead.”

Griquas might not be one of the “traditionally” bigger unions, but that doesn’t make them any less dangerous and many a team have fallen foul to the underdogs who punch well above their weight and who like nothing better than getting one over their bigger rivals.

“Griquas will obviously pose a challenge to us, a team playing a Currie Cup without our international players, but at the same time, it’s exciting for some of our youngsters who are going to get an opportunity.

“To go up to Kimberley first game up is always going to be a tough one,” he admitted. “They had a good outing against the Cheetahs last weekend and beat them, so it’s not going to be easy.”

Looking back at the last few fixtures, Everitt acknowledged his team’s performances – they defeated Griquas 47-19 earlier in the year – he admitted that they know what to expect.

“We know what they will bring and what’s coming from a physicality point of view. And because they’ve had success against us in the past, they are confident that they can turn us over. The biggest thing when you play Griquas is that you can’t allow the game to get too loose. They come at you when you’re a bigger franchise, they have players looking for bigger contracts.”

From the Cell C Sharks side with their performance-driven playing philosophy, it’s all about doing the right things.

“We need to go there and squeeze them into a corner and not give them any opportunities,” the coach admitted.

“We have to be very accurate and when we have opportunities, we need to take them with both hands.”