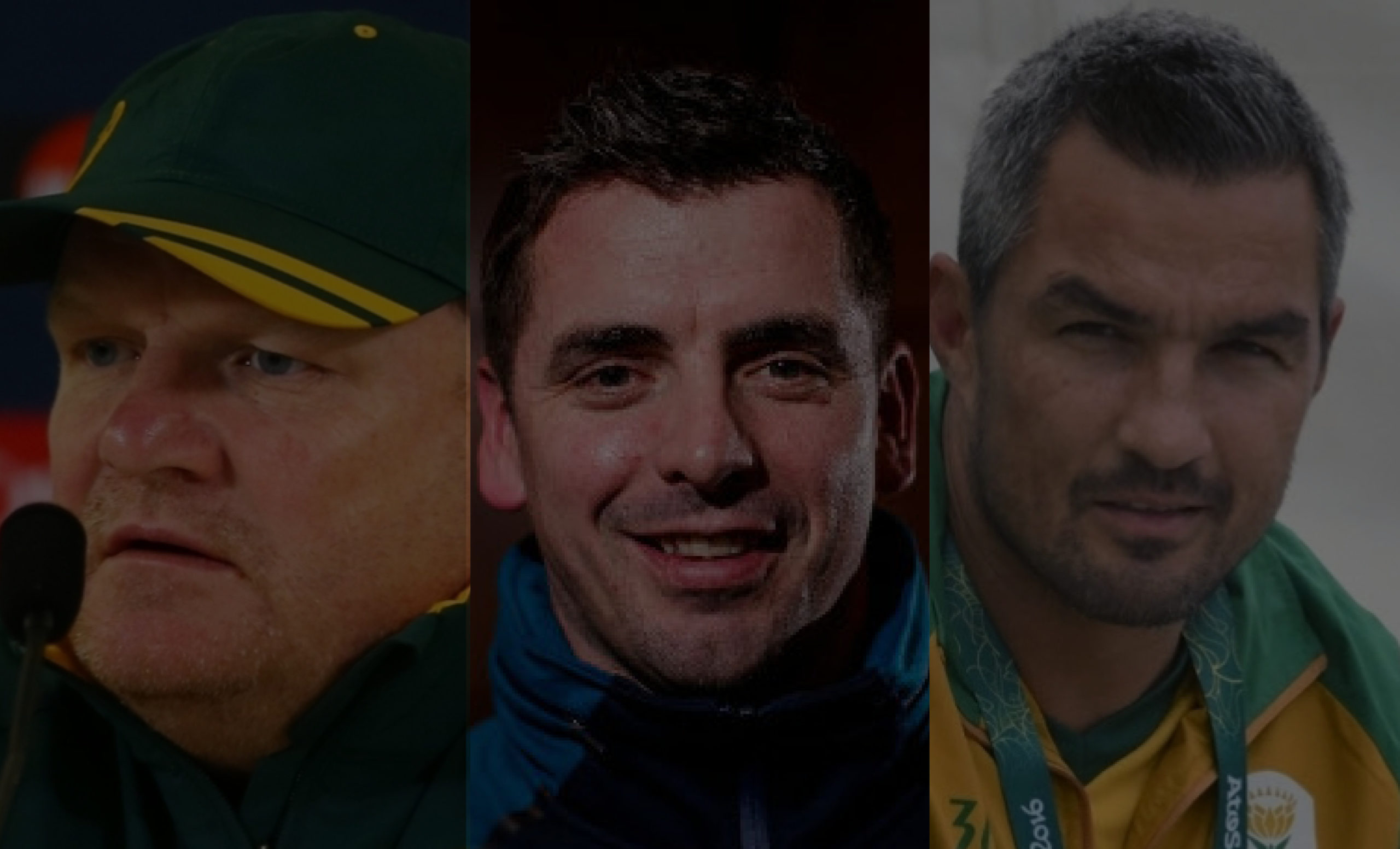 Durban, 25 June 2021: The move up north and our participation in the United Rugby Championship has necessitated a change in approach and a firm commitment from The Sharks to assemble an experienced and highly skilled coaching unit, who will assist our Head Coach in the effective execution of our playing objectives.

To this end, The Sharks are delighted to announce our new coaching structure.  The coaching unit will be spearheaded by our Head Coach, Sean Everitt, who recently committed his long-term future to The Sharks by signing a contract extension. His team will be bolstered by the inclusion of the highly rated Irish-born Noel McNamara, appointed as our attack coach and the hugely experienced John McFarland, who will head up our defence, until the arrival of Springbok Sevens head coach, Neil Powell, who joins us after the Sevens World Cup in 2022.

Commenting on our new coaching appointments, The Sharks CEO Dr. Eduard Coetzee said: “We are pleased to have secured the expertise of these experienced coaches who not only have great coaching pedigrees, but are good people, who will fit seamlessly into our culture here at the Cell C Sharks.

“The result of the Rainbow Cup final played in Treviso, is a timely warning that South African rugby cannot adopt a conservative outlook, and with this in mind it is exciting to welcome these coaches to our Cell C Sharks coaching team, as they will impart their knowledge of the northern hemisphere conditions and style of play, as we prepare for our participation in a new tournament.”

“We have identified areas of our game that we want to improve in and will be announcing further coaching appointments in the coming weeks. We are confident that we’ve assembled a high-level technical team, who will support our head coach in the effective execution of our playing DNA, and which reaffirms our commitment of creating a winning mindset across all spheres of our business”, added Coetzee.

Etienne Fynn (Forwards) and Phiwe Nomlomo (Skills) will retain their coaching roles in the senior team set-up, whilst Brent Janse van Rensburg has requested an early exit from his contract due to family reasons.  We wish Brent all the best.

This experienced coaching group will navigate unchartered waters in a new territory, which promises to deliver BIGGER, BOLDER AND STRONGER action.

KEY MESSAGING AROUND THESE APPOINTMENTS:

INTERESTING FACTS ABOUT OUR NEW COACHES

Noel McNamara’s is a very successful coach who has been in the Leinster coaching system for several years and is an important part of the Irish coaching pathway.  In 2018 he was appointed head coach of the Irish Under 20 side, winning a Six Nations Grand Slam title in 2019.  His experience of European rugby as well as his in-depth knowledge will be hugely valuable to us as we compete in Europe.

Irish-born John McFarland has coached in different parts of the world and was extremely successful at the Vodacom Bulls, where he partnered up with Heyneke Meyer from 2001 to 2012, during which time he was involved in winning three Super Rugby titles and has been to two World Cups with the Springboks as assistant coach.

Neil Powell was appointed as Head Coach of the Springbok Sevens team in 2013.  He coached the South African squad at the 2016 Summer Olympics in Rio where they finished on the podium with the first ever rugby Olympic bronze medal.  Neil also coached the team for the 2016-17 World rugby Sevens Series and finished the season with the gold medal. He led the 2017-2018 squad to success in the HSBC World Rugby Sevens Series. He is a globally respected coach, and we are thrilled that he will be joining us after the Sevens World Cup.