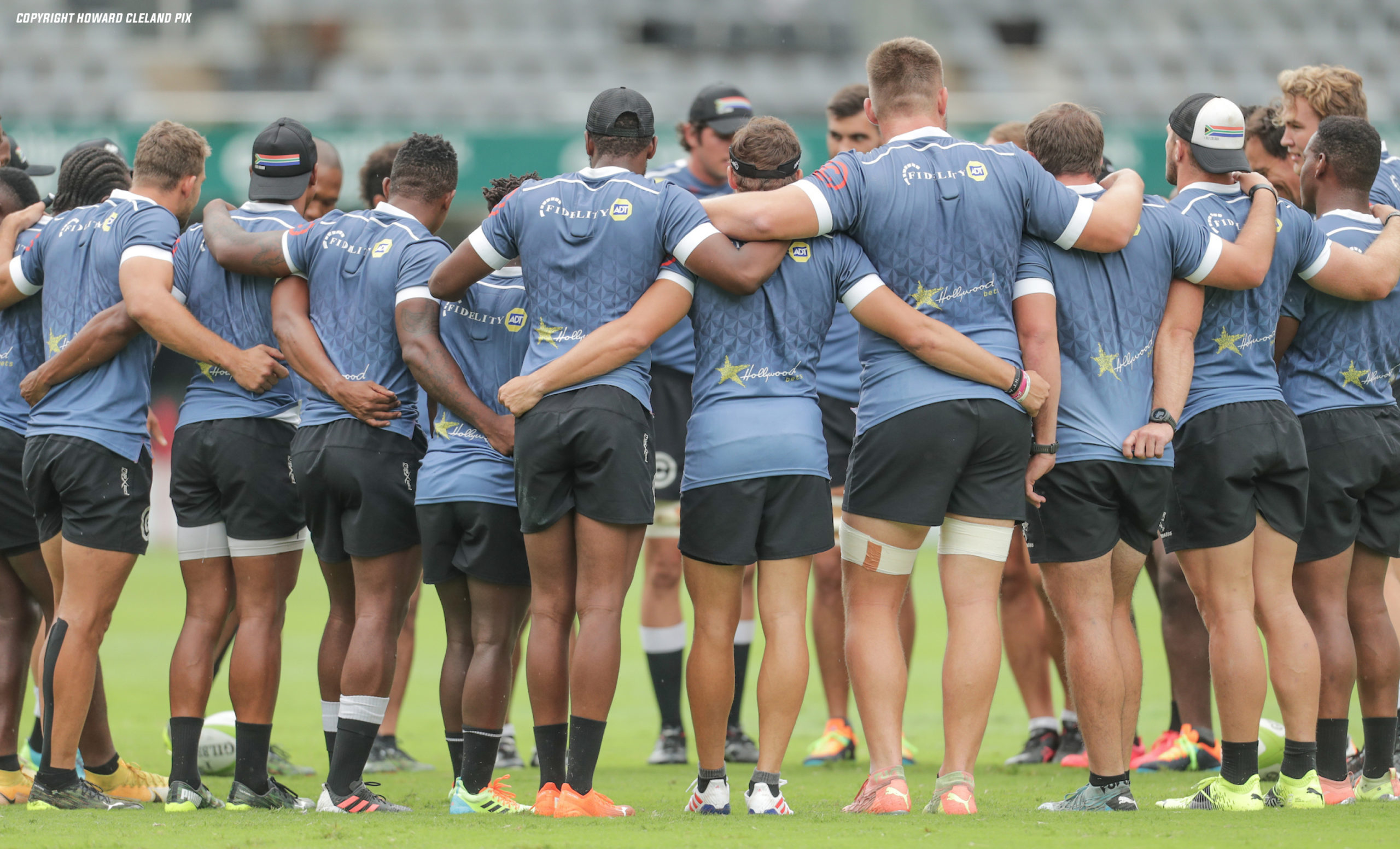 The Cell C Sharks will hit this week running after a bye weekend in week two of the Carling Currie Cup as they continue to prepare for Wednesday’s clash with DHL Western Province in Cape Town.

Midweek games are something of a novelty in the modern era, although it wasn’t always so and like Monday night football in America, Wednesday’s derby game at the Cape Town Stadium offers fans the opportunity to get their rugby fix early.

After a five pointer in round one against Tafel Lager Griquas in Kimberley, the Cell C Sharks will look to continue their good form. Tafel Lager Park has not been a happy hunting ground for visiting teams, but the Cell C Sharks put that bogey to bed with a comprehensive performance, running out 30-16 victors.

Showing just how competitive they can be on home soil, Griquas put in a massive effort over this past weekend over Toyota Free State, earning a bonus point victory of their own and seeing off their inland cousins 31-10.

Head coach Sean Everitt hasn’t changed a winning formula much this week, making just one enforced change to the forward pack. In the absence of Phepsi Buthelezi who will sit out this game due to concussion, Mpilo Gumede comes in at eighthman while Curwin Bosch returns at flyhalf and Thaakir Abrahams replaces Anthony Volmink (injured) on the wing in the two changes to the backline.

Wednesday’s match against Province offers the Cell C Sharks the opportunity to leapfrog the teams ahead of them on the log to the top of the table. With a double-round Currie Cup tournament, not much can be read into the early results, especially for the ‘big four’ who are missing their Springboks and are forced to dig deep into their squad depth.

Fortunately for the Cell C Sharks, as evidenced by their first round result, the youth in the side has been given plenty of opportunity on the senior stage.

Everitt’s confidence and trust in the young players who excelled in the 2018 season with the Under 19 team he successfully coached to the SA Rugby Under 19 Competition is paying dividends.

“We have to look at the Currie Cup in two ways: we want to win it, make no mistake about it, but at the same time, we do have to grow our squad and this double-round competition does allow us to give opportunities to players because you can always rectify results if one week it didn’t go your way,” explained the coach.