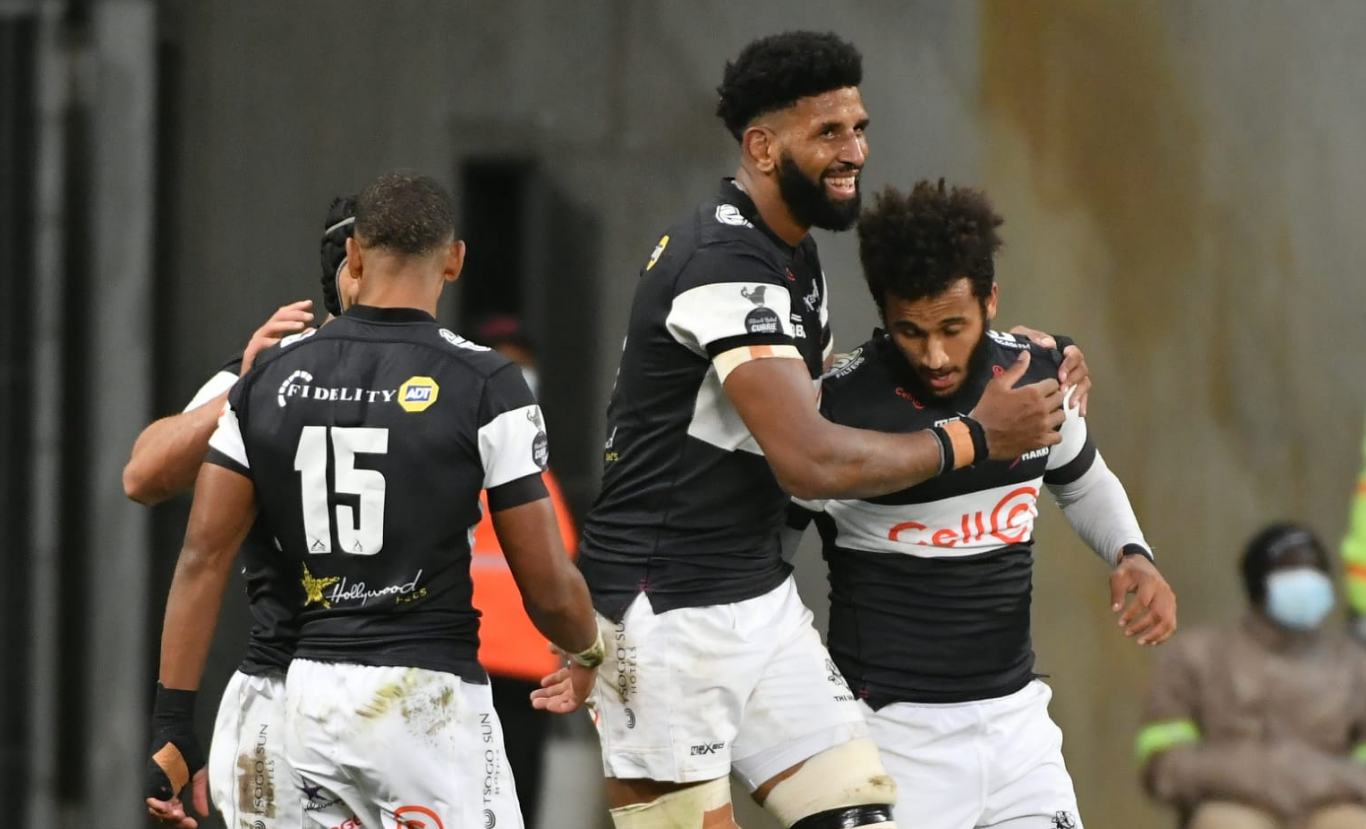 The Cell C Sharks and DHL Western Province played out a thrilling Carling Currie Cup clash on Wednesday evening with the home side securing the narrowest of victories, eventually running out 32-31 victors.

Cape Town Stadium was a happy hunting ground for the Cell C Sharks in the last meeting between the two teams, when they won 33-30, but it was even closer this time with Province kicking a late penalty to secure the win in game in which the lead changed hands six times.

Province exerted early pressure and while they were repelled by some committed defence, they got the scoreboard going when they elected to kick at posts after being denied a try. The Cell C Sharks looked to strike back immediately and should have been rewarded but for a knock-on ruled by the TMO in the process of grounding the loose ball.

Province enjoyed some luck with a loose ball and then snapping up an intercept to score the first try of the game just shy of the quarter hour. The conversion took the home side into a 10-nil lead.

The urgency on attack continued from the Cell C Sharks with captain Jeremy Ward held up millimetres short of the tryline but from penalty advantage, vice captain Thembelani Bholi was driven over for his team’s first score following an effective maul. Bosch added the extras and it was back to a three point game.

Province added a second penalty as the game headed for the end of the first quarter and then a third to take a nine point lead following a technical infringement.

The forwards were getting fantastic rewards from the driving maul and their hard work paid off when Jaden Hendrikse scored the second try from close-quarters. Bosch’s conversion cut the deficit to two points on the half hour.

A fourth penalty for Province allowed them to pull ahead slightly, but the Cell C Sharks struck back in quite the most audacious fashion as Thaakir Abrahams scythed through the defence and made 70m before offloading to Hendrikse in support for the scrumhalf’s second try and with Bosch converting, the Cell C Sharks were in the lead for the first time with five minutes of the half remaining.

There wasn’t much more action in the closing moments with Province unable to exert enough pressure to overturn the Durban team’s 21-19 lead going into the half-time break.

While Province were well in the game on the scoreboard, the three try to one count in the Cell C Sharks’ favour gave a more accurate reflection of the visitors’ dominance in most facets of the game. Add at least two tries that weren’t converted and it could have been even worse for the home team who had conceded two thirds of possession and territory in the first half.

But Province were in rampant mood early on, scoring in the 30th second after the ball squirted out of a Sharks maul onto the Province side and eighthman Evan Roos, who spent time in Durban, doing good work to score his team’s second try.

But the Cell C Sharks were not going to take that lying down and the forwards were once more in imperious form as numerous close-quarter pick and drives finally saw Fez Mbatha rewarded with the bonus point try and Bosch making it a one point game with just under a half hour of the match remaining.

The action went from one side of the field to the other, the Cell C Sharks on attack and then a loose ball hacked upfield and a few phases later Province were attacking the tryline, although a TMO ruling denied their try with one point separating the two teams as the game hit the final quarter.

With both sides struggling at scrum and lineout time, the game took on a surreal hue, but with five minutes remaining, Province gave away a penalty at the breakdown, handing Bosch an easy conversion and the lead.

A minute later Province were handed the same opportunity and there was no mistake from Tim Swiel as he kicked his side to victory.