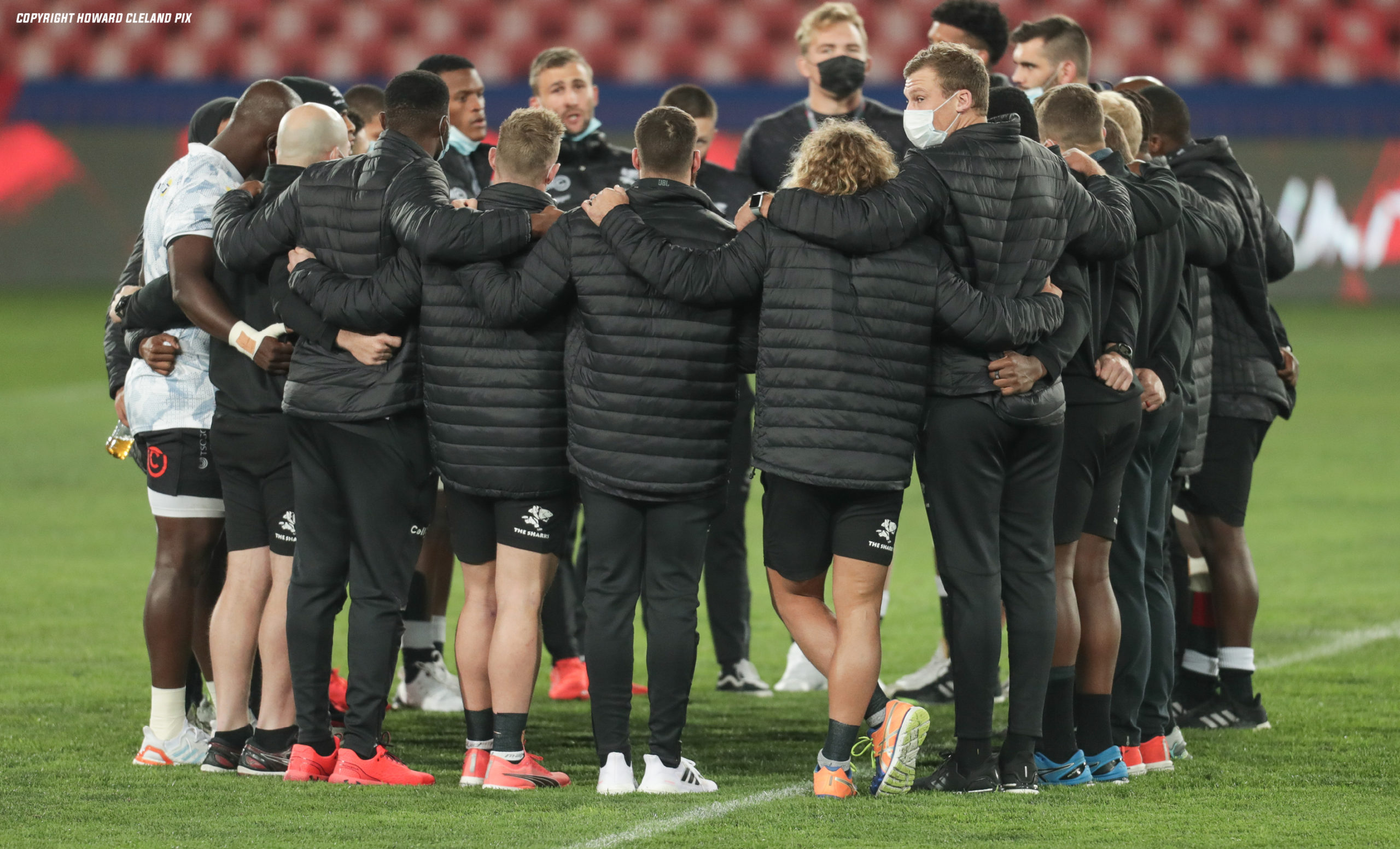 It will be a case of history writing itself when the Cell C Sharks take on the British & Irish Lions on Saturday at 6pm at Loftus Versfeld, three days after facing the same team on Wednesday evening.

Cell C Sharks head coach Sean Everitt has had a taste of what’s to come, knowing that the game will be played at a high tempo and the theme of the match being all about closing out opportunities created.

“Respect for the ball is really important,” he stated emphatically. “We do create opportunities but we need to show patience, we can’t force the passes or put kicks through, we need to hold on to the ball for an extra phase because somewhere along the line, the wall can break. We didn’t show enough patience with the ball on attack against the Lions [on Wednesday] and we need to back ourselves to hold it through several phases, even more.

“When we get that right we’ll be a really good, dangerous side and a difficult one to beat.”

Everitt admitted that it wasn’t so much a fault of ability but rather the choices made.

“Sometimes it’s the make-up of the individuals and the enthusiasm and energy we have in the team, we tend to force things and hope that something happens from that. What you might get away with at Carling Currie Cup level won’t work against internationals.

“It’s really about getting the balance right: when to have a go and when not to; when to force it and when not to. Against a quality team like the Lions, you have to be patient.”

Everitt has made vast changes to his side given the quick turnaround time with a new front row and lock partnership amongst the forwards. Ntuthuko Mchunu, Kerron van Vuuren and Wiehahn Herbst will pack down with Le Roux Roets and Reniel Hugo forming the second row. Dylan Richardson and Mpilo Gumede make up the seven changes to the pack, with captain Phepsi Buthelezi retained at the base of the scrum.

The vastly experienced Lionel Cronje comes in at flyhalf with Murray Koster and Werner Kok making up the centre pairing.

The final two changes see Marnus Potgieter named on the wing and Anthony Volmink taking over at fullback.