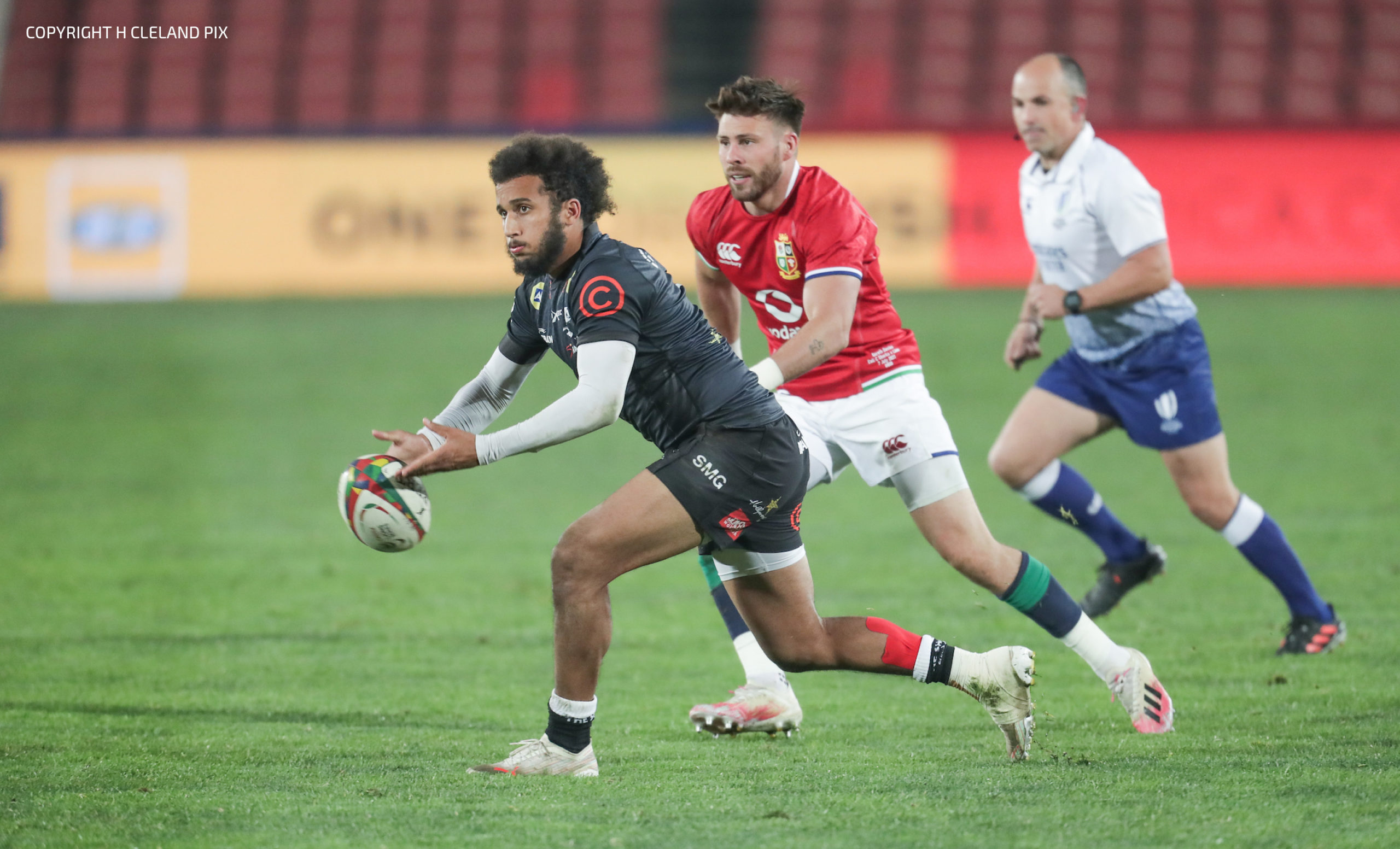 Today’s clash between the Cell C Sharks and British & Irish Lions offers the Durban side the opportunity for redemption when they meet for the second time in just four days.

Although the Cell C Sharks team did go down to the international tourists, the statistics tend to suggest that they did a lot more right than wrong, but it was the small things that proved costly.

This is not a history-making event, Natal did play the Lions twice back in 1910, but it nevertheless does not detract from the importance of the game and what the Cell C Sharks want to achieve.

“The guys are extremely excited, but it’s also an opportunity for us to learn from our mistakes,” admitted Cell C Sharks head coach Sean Everitt.

“When we did the review, we looked at the opportunities we created and the soft moment where we conceded points, we know we can be better than that.”

With 57% possession and 53% possession, the Cell C Sharks were certainly in the game.

“Even when we were under the pump, we only gave away eight penalties so there are positives to take out of Wednesday’s game.

“We’d like to redeem ourselves. There’s massive excitement in the camp.”

Playing the Lions has also been insightful as to what style of play and intensity will be required when the southern and northern hemisphere teams meet later in the year. Playing an international side certainly provides that test.

“You could see the intensity the Lions bring but I thought the team stood up nicely to that intensity, and in the second half we put through some good passages of play too.”

Hearing about the opportunity to play the Lions again in the matter of a few days led to a positive reaction from the Cell C Sharks.

“On match day we heard there were problems with Covid in the Bulls camp and we may play the Lions again. We got official confirmation on Wednesday.

“We see it as a massive privilege and a huge opportunity for our young team to develop and get experience of playing international rugby.”

Does the Cell C Sharks coach believe they have a shot at redemption?

“I think we do. We always have to be positive, I was quite surprised when we analysed the game, there were a lot of positives. We put them under a lot of pressure, speaking to some of their players afterwards, they admitted that their bodies were sore. It’s great to have a second chance, we just need to tidy up because we did put ourselves in good positions, but we need to cut out some of the errors we made, most of them unforced.

“We’re going out there to put on a better display.”