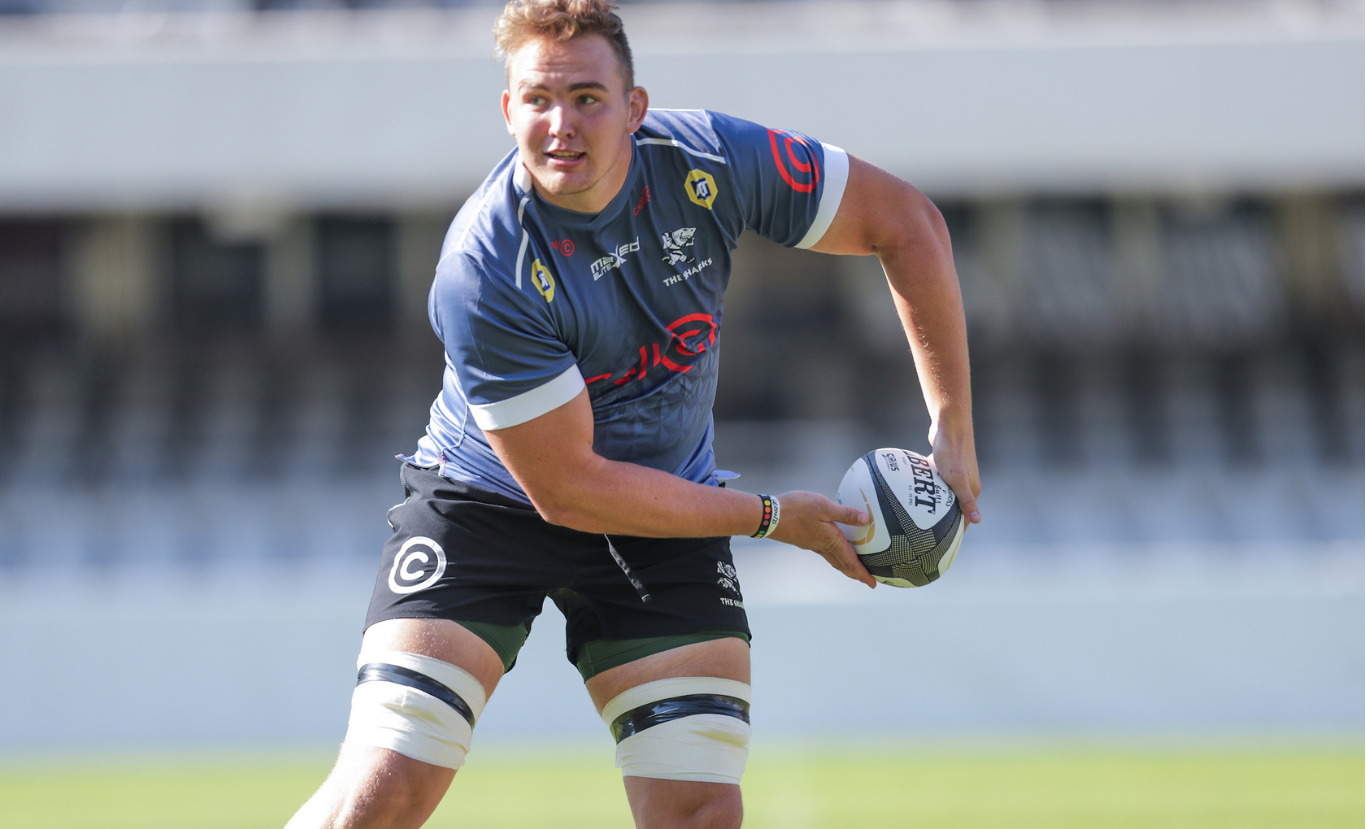 Durban, 16 July 2021: Lock JJ van der Mescht has been granted an early release from his contract to join Stade Francais in France, by mutual agreement and with immediate effect.

Van der Mescht joined The Sharks in 2018 and was part of the Cell C Sharks U/19 team that won the U/19 Rugby Championship that same year. His last outing in a Sharks jersey was against the British and Irish Lions a week ago.

Commenting on his departure, The Sharks CEO, Dr Eduard Coetzee said: “We are obviously very disappointed to lose a young player with JJ’s ability.

“He has immense potential, and we hope that this move to France gives him renewed motivation to work on his fitness and discipline. Our best wishes are extended to him for this next chapter in his career.”