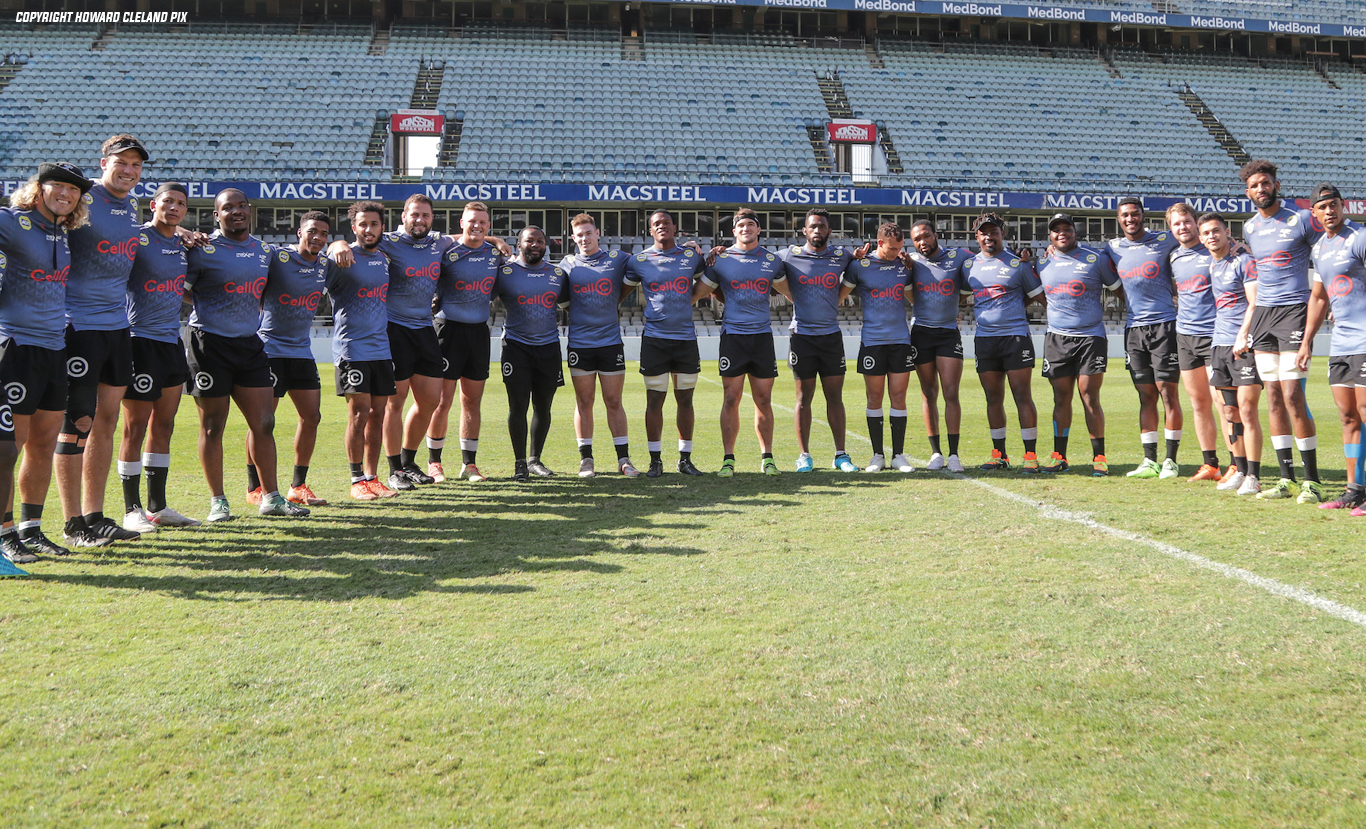 The Cell C Sharks will welcome the high-riding Tafel Lager Griquas to Jonsson Kings Park this Saturday afternoon for the second-round clash in this year’s Carling Currie Cup competition.

Griquas are currently in third spot on the log and after seeing off the likes of the Sigma Lions and DHL Western Province, the latter an historic victory in Cape Town, will come to Durban high on confidence, knowing that they are doing a lot right in this year’s tournament.

Cell C Sharks prop Ntuthuko Mchunu warns that their opponents are going to be tough, but that his team haven’t been idly watching things unfold in their efforts that have taken them to the top of the log.

“It’s been a good week’s preparation,” he explained in the lead-up to the match. “We took a lot of confidence out of the win over the Cheetahs, although we are brushing up for this weekend’s game and cleaning up a few things.”

Of the opposition, he acknowledged that they will have a real fight on their hands if they want to do the double against the side from Kimberley after their first round (30-16) win in June.

“They’re a difficult bunch, they play with a lot of pride and they have a lot of experience in their squad. We’re looking forward to a massive battle upfront, we know they’re going to take us on, especially at scrum time and the lineout maul.

“They’ve had a very good campaign so far, they’re in the top three and currently on a roll after putting down two of the big teams which will be a big, big confidence booster for them.”

Cell C Sharks head coach Sean Everitt has largely stuck with the same team that performed so well last week against the Cheetahs, naming Lourens Adriaanse at tighthead in place of Khutha Mchunu while Mpilo Gumede comes in for Dylan Richardson at flank.

There are three changes in the backline, Sanele Nohamba replacing Grant Williams, Murray Koster coming in for an injured Marius Louw and Yaw Penxe replacing Marnus Potgieter on the wing.