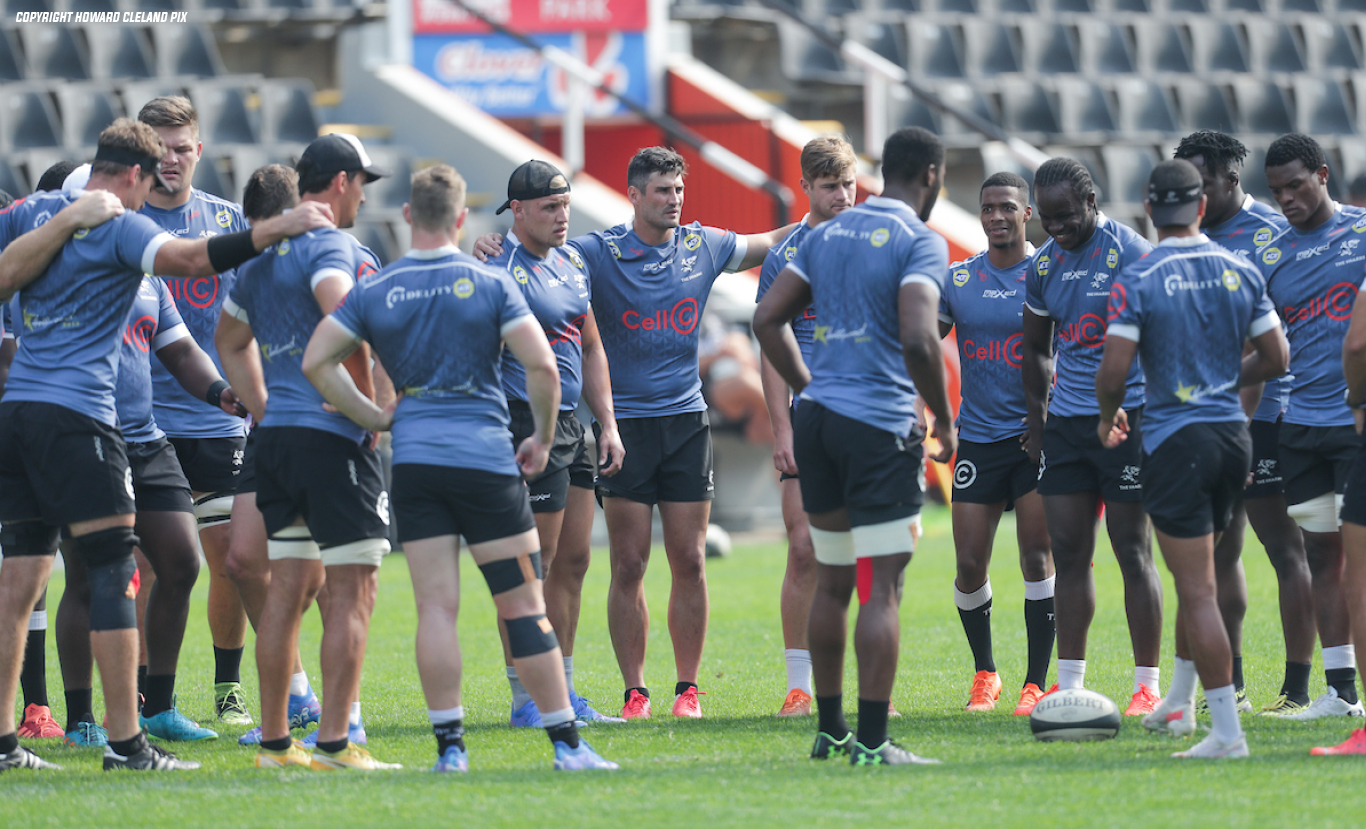 Cell C Sharks head coach Sean Everitt will be asking his players to deliver another proud and brave Carling Currie Cup performance when they host the Toyota Cheetahs at Jonsson Kings Park this Sunday afternoon.

The disappointment of losing to Griquas two weeks ago produced a massive effort against the Vodacom Blue Bulls last weekend, which a determined Cell C Sharks team won 35-28 and the coach has asked his players to match that against Free State.

“We were very happy with how the guys bounced back against the Blue Bulls last weekend, especially after our poor performance against Griquas,” Everitt said in the lead-up to this match.

“We worked hard that week, the players took ownership of their performance and bounced back really well, there was a tremendous amount of focus on that game. After giving away a number of penalties in the first half of that game, when we tidied that up, the guys were really good, put together some nice phases of play and scored some good tries. So we’re extremely happy with the performance, especially the result as far as log positions go.”

In their midweek game Free State drew 44-all against the Sigma Lions in a high-scoring, open match that yielded 12 tries in all – six apiece – and Everitt warned that Sunday’s opposition will bring attacking urgency to the game that needs to be bested both on attack and defence.

“Going into this week’s game against the Cheetahs, they’re a team scoring a lot of tries at the moment and averaging 37 points per game, but they also concede on average 35 points so we know there will be opportunities.”

The result of this match takes on added importance given that the Cell C Sharks’ midweek match against the Pumas was cancelled, while the Bulls earned a five pointer that takes them four points ahead of the Durban franchise on the Currie Cup log table.

“We know we’ll have to put in a big defensive effort on Sunday so we can remain in contention for top spot on the log.”