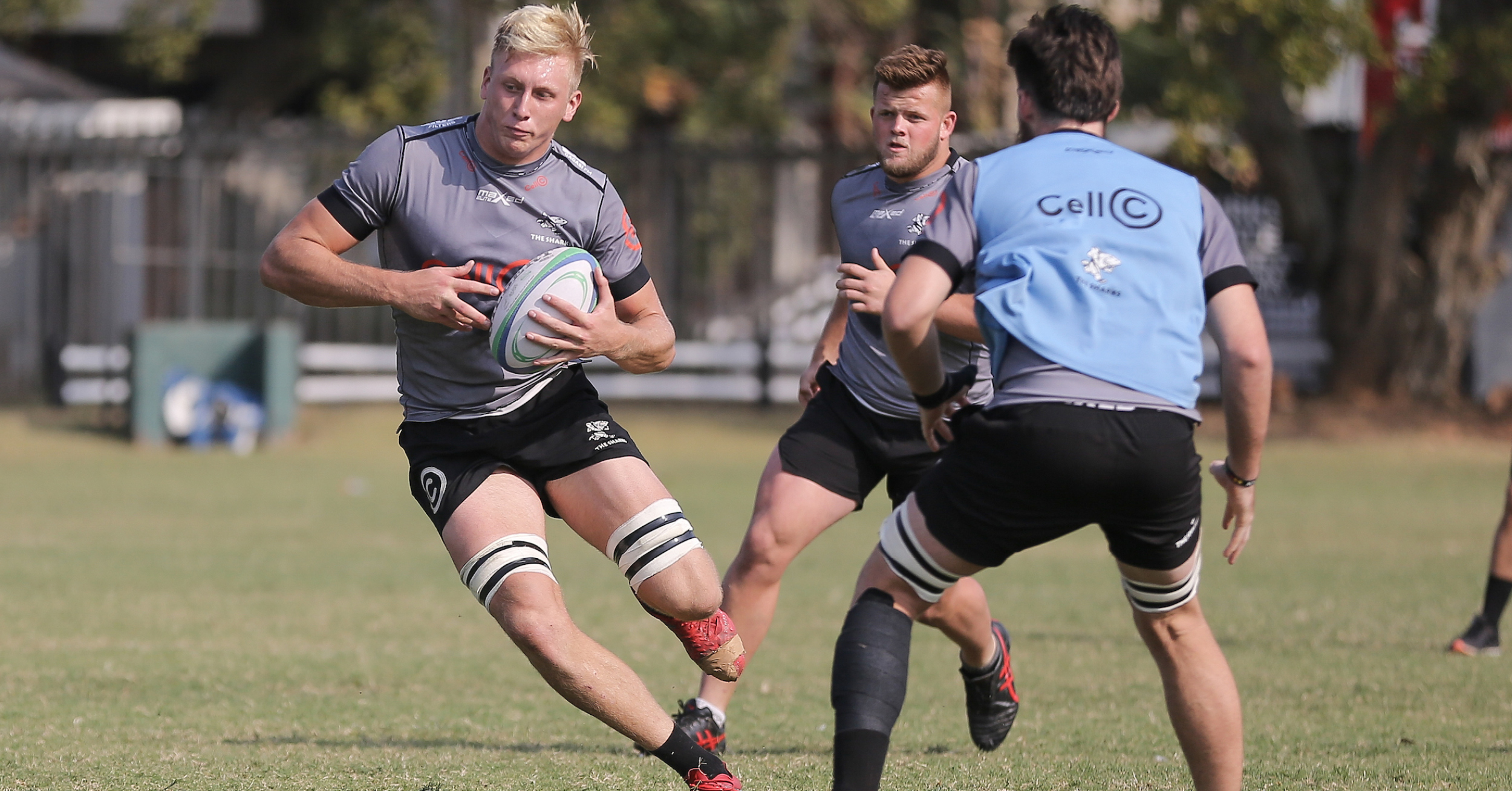 Head coach Mike Vowles will be looking for his team to continue the great start they had against Eastern Province last weekend.

“It was a pleasing way to begin the competition,” he said of his team’s round one 47-23, seven try to two bonus point win.

“Last week was a really good outing for us, we weren’t too sure how good we were going into that game with the limited prep and all the disruptions we’ve had with Covid and the civil unrest, so we’ll take a lot of confidence out of the game.

“For the most part, when we stuck to the plan, we got good reward so we we’re very pleased to come away with a bonus point win and having scored some really good tries.”

Learning lessons from each match is the only way a team will progress and build, be that from a loss or a win, and Vowles admitted that there was enough to take out of last week’s match to develop even further.

“We learned a lot and it’s given us a good gauge of the areas we need to improve on and that’s been the focus this week. We’re really excited about the opportunity to play against the Bulls, not only will we be tested from a rugby point of view, but they also offer us a nice physical challenge and we’re expecting them to come at us. It’s a good opportunity for us to measure ourselves and see exactly where we are.

“The message to the team going into this game is that when we stick to the plan, things work. We’ll need to stick to the process and meet fire with fire.”

Saturday’s match kicks off at 12pm.