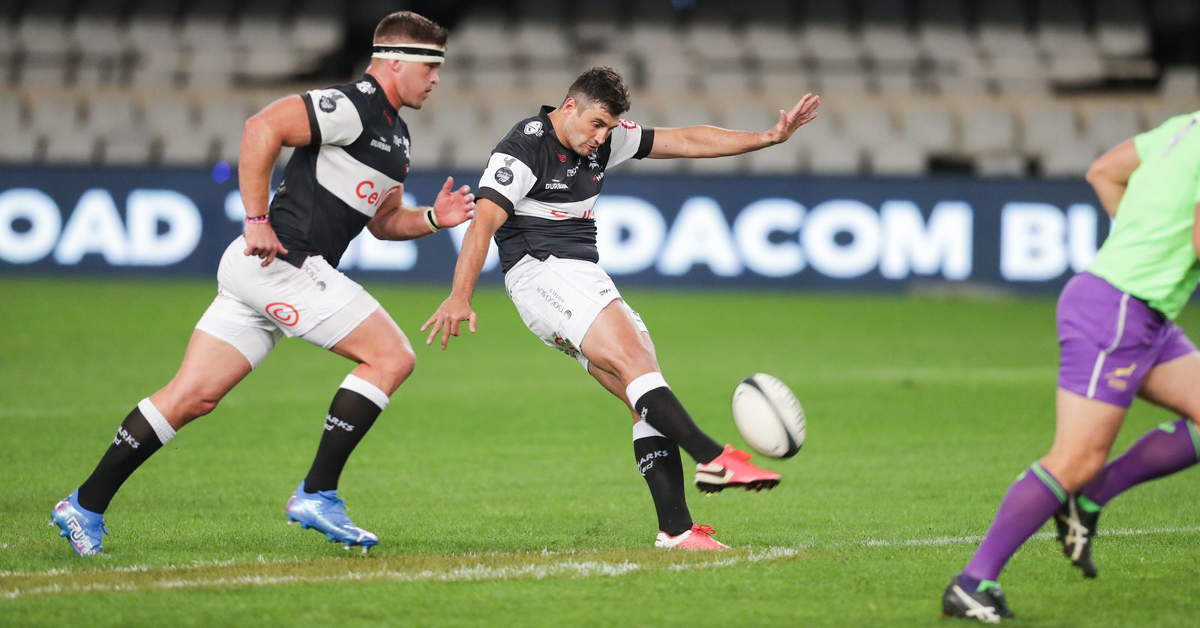 With the Carling Currie Cup knock-out rounds fast approaching, the Cell C Sharks know that log points are crucial in their clash with the Sigma Lions at Emirates Airline Park on Saturday.

With a five point lead over DHL Western Province, the second-placed Cell C Sharks cannot afford to let the Cape Town side overhaul them on the log and take away a home ground semi-final.

But the Cell C Sharks hold their destiny in their hands for the final two rounds, knowing that they have the talent, game-plan and strong enough desire to achieve their aims of a top two finish.

“This is an important game as far as the log is concerned, we have an opportunity to catch the Vodacom Blue Bulls – if they slip up – with the next big thing a home semi-final,” explained Cell C Sharks head coach Sean Everitt.

“So it’s vitally important for us to get a full-house of log points on Saturday.”

He added that this match offers the opportunity to redeem what went wrong last week.

“We want to get better with what let us down against Toyota Free State, we gave away far too many penalties which meant we weren’t able to get into the game and build scoreboard pressure. It’s an old problem that has resurfaced but we’ve worked hard on it at training, so hopefully we see an improvement there.”

The Lions have not enjoyed their most successful season of late and with a game in hand over the Cell C Sharks and propping up the table in seventh place, will feel disappointed with how things have gone in this campaign.

“They’re a desperate team who would love to rise from the bottom of the log. I don’t think anyone can fault their efforts, a few things have gone wrong here and there and they’ve been punished for that. They’ve also had a busy schedule over the last 10 days, but certainly given it their all.

“They are a dangerous team,” Everitt warned. “They score a lot of points, on average nearly 32 points a game so they do certainly make use of the opportunities they get. What we need to do is to keep them out and we can’t give away penalties like we did last week and expect them not to score.”

There’s a new face in the second row, Gerbrandt Grobler who is newly signed from Stade Français and not only offers quality depth at lock, but adds to the team dynamic as well.

“He’s a great character, a good person that the players have taken a great liking to,” Everitt explained.

“Because of the experience he has and the young group we have within the squad, the guys are feeding off his knowledge and experience and a young guy like Emile van Heerden looks to him for help and assistance. To have an old head like Gerbrandt’s in the mix is really good for us as a group and his knowledge comes to the fore in team and meetings and it’s just great to have him on board. He’s also trained really well over the last three weeks and deserves a start. I can’t wait to see what he offers on the field.

“With the experiences he’s accumulated playing in Europe, I’m sure he will add a huge amount of value to us going forward in the URC as well.”

Saturday’s clash in Johannesburg kicks off at 2.10pm.