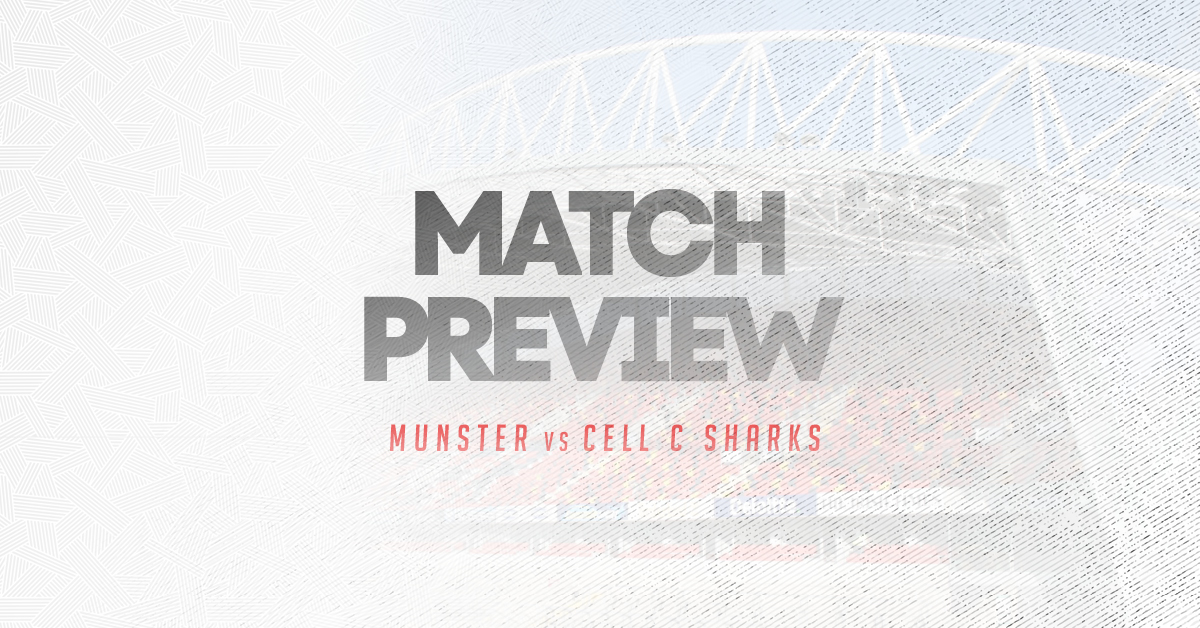 Rugby takes on a whole new complexion on Saturday afternoon when the Cell C Sharks meet Munster in round one of the Vodacom United Rugby Championship.

Put on hold due to the Covid pandemic, the competition now has the green light to go ahead, pitting the best of South African rugby against their Irish, Scottish, Welsh and Italian counterparts.

Head coach Sean Everitt admits that the team have prepared well and it’s all down to game day to test themselves against Munster.

“We’ve had a good look at them over the past few weeks, so we’ve done our homework, but it’s going to be a big challenge because you don’t know actually what they bring from a physicality point of view without experience of playing them.

“But we’re up for the challenge and excited about playing them.”

He adds that accuracy is vital, something both sets of coaches will be looking for from their charges.

“They’re a well-coached, well-drilled team and with their suffocate and strangle game, they don’t give you much to play from, but we have a few ideas on how to take them on and it’s just about execution on the day.”

The team has a settled look about it, and with Springbok call-ups and injuries at scrumhalf, the Cell C Sharks were fortunate enough to lure Ruan Pienaar on loan from Toyota Free State, Everitt had no hesitation in naming the former Cell C Sharks player in his starting line-up.

Selecting Pienaar at the first opportunity is all about what he brings as a senior rugby player who spent seven years at Ulster where he accumulated 141 caps. He has played nearly 400 first class games, 99 of those with the Cell C Sharks (he makes his 100th appearance on Saturday) and 88 for the Springboks. His experience will also add a calming effect to those around him, particularly his halfback partner.

“The reason for his selection is obviously his experience, we’re also playing a young 10 in Boeta Chamberlain and Ruan is a leader in his own right and certainly brings a lot of leadership to the team and has experience of these conditions as well as against the team we’re playing so he understands what needs to be done on the field to get a result,” Everitt explains.

“He’s massive for us and seeing him on the field shows why a guy of his calibre has enjoyed such a long career. He’s immense as far as selection goes.”

Captain Phepsi Buthelezi weighs in on the excitement of breaking new ground in rugby and playing in front of fans for the first time since early 2020, explaining that, “We’ve spent a lot of time together, the squad is in a good place and we’re ready.

“We’re really looking forward to it, it’s such a special occasion because we haven’t played in front of a crowd for such a long time and we’re really excited about the challenge ahead.”