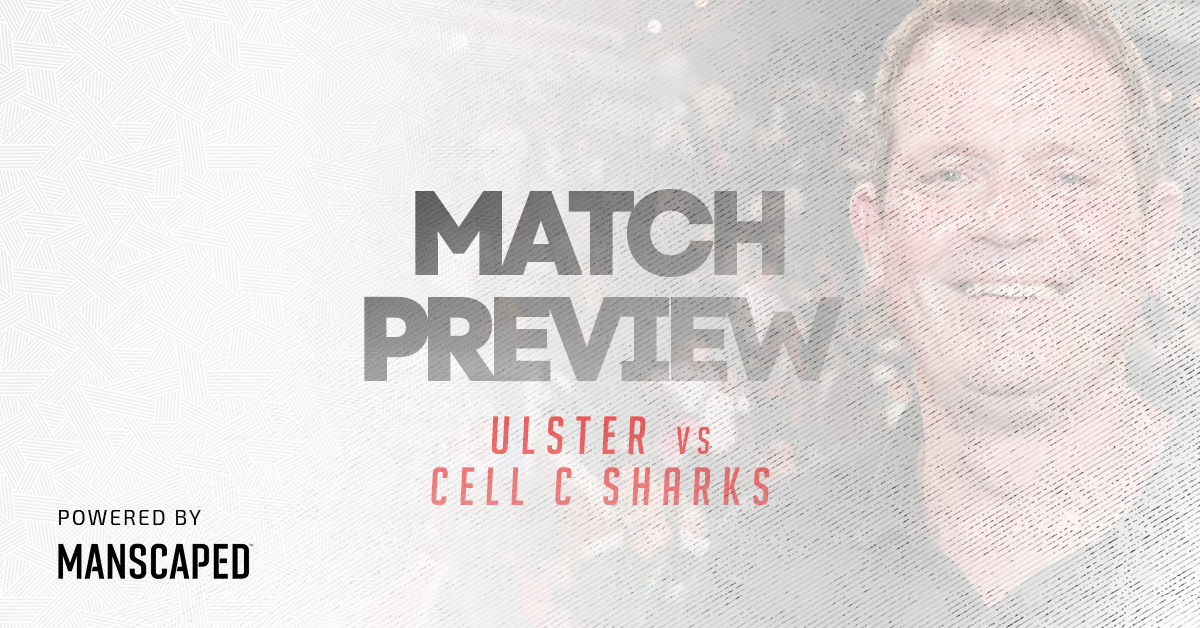 It’s show-time as the Cell C Sharks take on Ulster in Belfast this evening in their final Vodacom United Rugby Championship clash before the knock-out rounds, and everything to play for as they chase a top two finish.

The opportunity to enjoy the rewards that a victory would bring are not lost on this team who have won eight of their last nine games and riding a wave of confidence.

For Cell C Sharks head coach Sean Everitt, this match takes on significant importance in the team’s quest for success.

“We’ve got better with each game and the last four wins have given us momentum into this game which is one of the most crucial of the competition,” he explained from the team’s base in Belfast ahead of the match.

“We know we have to stand up to the physical challenge that Ulster are going to bring, but the guys are fully aware of what is expected of them.”

Chasing a very favourable play-off position that a win would ensure, the Cell C Sharks coach admitted that this is almost knock-out time for his team who are chasing home ground advantage in the play-offs.

“For us to finish in the top eight or top six which guarantees European rugby, we’ve been in a must-win situation for a while. This weekend is no different, there’s a lot to play for.

“A top four finish gives you a home quarter-final and a top two a home semi-final, so there is a lot of motivation.”

Welcoming back Lukhanyo Am is a massive boost to the team’s ambitions for this match – and beyond – and Everitt confirmed this, saying, “Obviously we’re very happy to have Lukhanyo back, he’s a key member of our team and we missed him while he was away. It’s not only what he brings on the rugby field but off it as well because he’s a popular guy and the team were very excited to see him here when we arrived.

“He’s fitted in seamlessly, he’s a quality player and he’s trained really well with us this week.”

It seems like an age ago that the Cell C Sharks embarked on their maiden URC voyage to Ireland, when they were given a rude awakening in a new tournament. But Everitt admitted that the team has grown enormously since then.

“All the South African teams struggled in the beginning of the competition, but we have a different team to the one we had then and although it took us a while to build cohesion, we’ve come along nicely as a group.

“We’re playing an all-round game of rugby, mixing attack, kicking and some really good defence. This group is very tight and as they’ve spent more time together and having the fortune of being able to select pretty much the same match 23 every week has certainly helped with the cohesion of the group. We’re also very pleased that we’re scoring tries and we’re happy with where we are.”