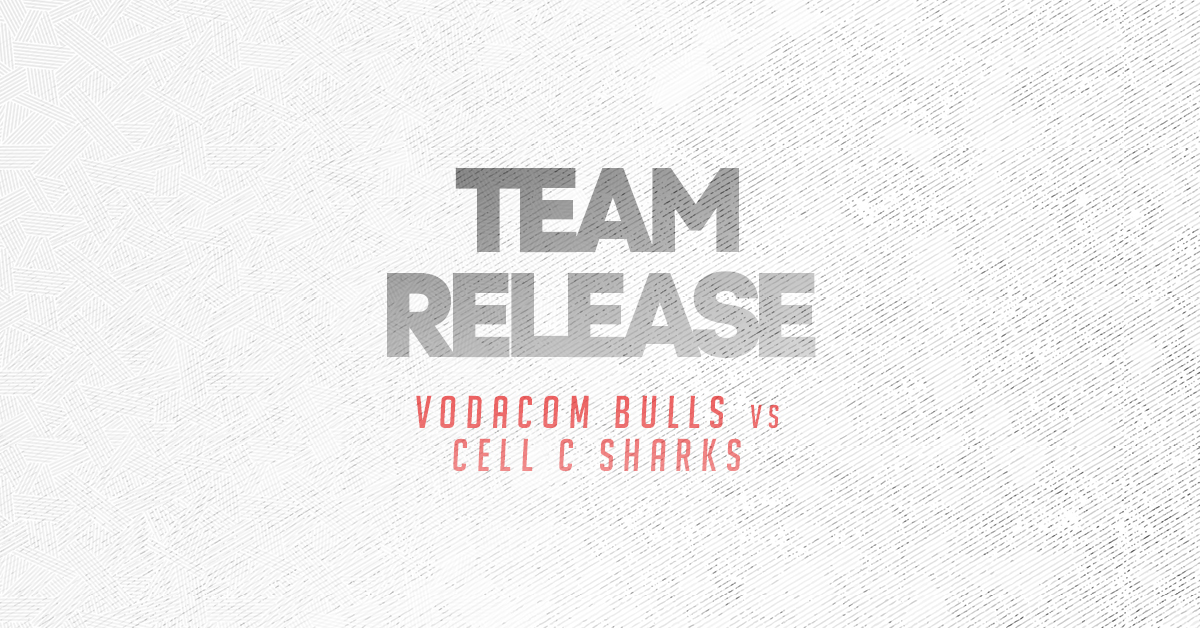 A bye week following the pools stages of the URC has given the teams time to prepare for the knockout rounds that take place this weekend, with the Vodacom Bulls hosting the Cell C Sharks at Loftus Versveld in Pretoria in the early afternoon derby match.

The Vodacom Bulls only just pipped the Cell C Sharks – by a solitary log point – to earn home ground advantage for the quarter-finals as late as the final round after the Durban side had led the South African charge and head coach Sean Everitt has largely stuck with the same starting XV as that named to play Ulster in round 18.

In the only change, Le Roux Roets starts in Ruben van Heerden’s place in the second row with the remainder of the side retained for this big game.

It has been a good week of training and the Cell C Sharks are rearing to go.

Saturday’s match kicks off at 1.45pm.