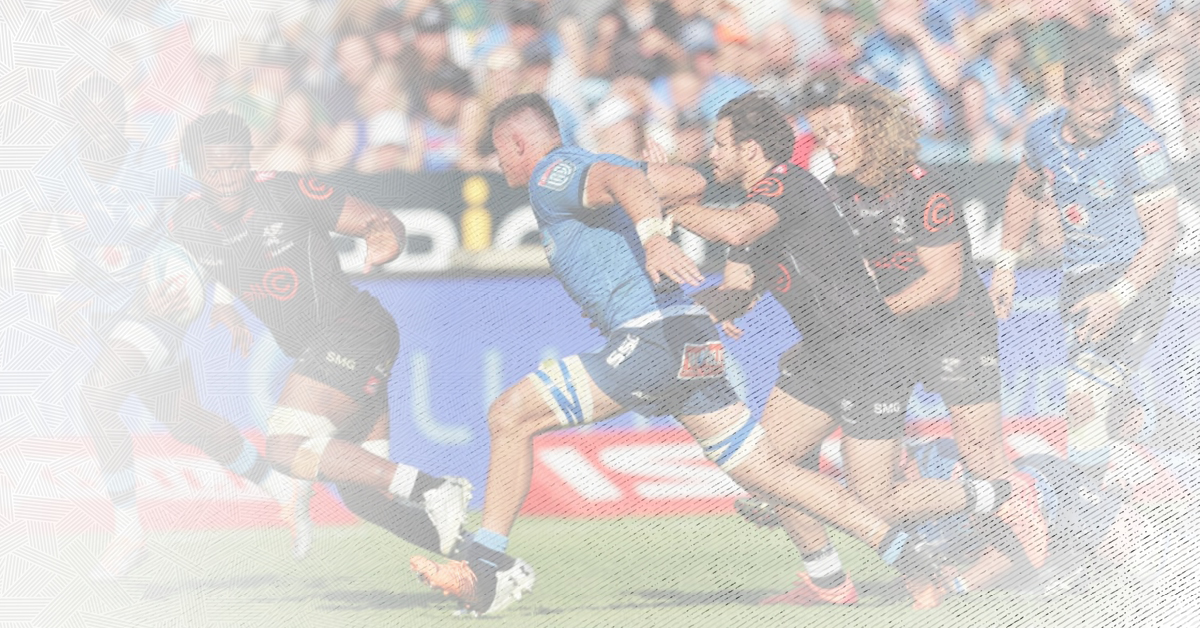 Going into injury time play, the teams were deadlocked on 27 points apiece, this after the game was sitting at 13-all at half-time, but it was the home side who head for the semi-finals with a drop-goal to wrestle the win.

The set-piece was always going to be keenly contested and it was the Cell C Sharks who prevailed at the first scrum, a dominant effort that led to a kickable penalty that flyhalf Curwin Bosch converted to give his team the lead in the opening 10 minutes.

However the Bulls struck back with a try against the run of play, turning adversity into points as they got out of jail after being on a penalty warning before the referee called advantage over.

However, what was expected to be a tight match quickly erupted into a points’ fest after the Bulls knocked the kick-off on and then conceded a penalty which Bosch sent to touch before Bongi Mbonambi was driven over for the Cell C Sharks first try minutes later. With Bosch converting, the Durbanites held a 10-7 lead inside the first quarter.

The Bulls equalised shortly afterwards with their first penalty and then pushed hard for another score, enjoying momentum for nearly 10 minutes during which the Cell C Sharks’ defence was severely tested, but managed to handle everything the hosts threw at them.

However the Bulls finally pressed ahead with a second penalty just after the half hour mark to take back the lead, albeit by just three points.

When the momentum shifted back in the Cell C Sharks favour, they were made to work hard for their gains and when the Bulls conceded a lineout penalty, Bosch made no mistake, bringing the teams level again just before the stroke of half-time and that’s how the teams went into the change-rooms at the break, with the score level at 13-all.

The Bulls managed to build scoresheet pressure in the second half with two converted tries and at 27-13 ahead with half an hour to play, things looked ominous.

Heading for the final quarter, some good work on the break from eighthman Phepsi Buthelezi set up the fight back and Jaden Hendrikse was on hand to score after Makazole Mapimpi had got close to the line. Bosch’s conversation made it a seven point game.

Rising to the challenge, the Cell C Sharks worked hard for the equaliser which eventually came with five minutes remaining, Sikhumbuzo Notshe getting over and Bosch converting to set-up a thrilling finale.

Sadly, the drop-goal in the final moments put paid to the Cell C Sharks’ ambitions to close out a promising first season of URC action.