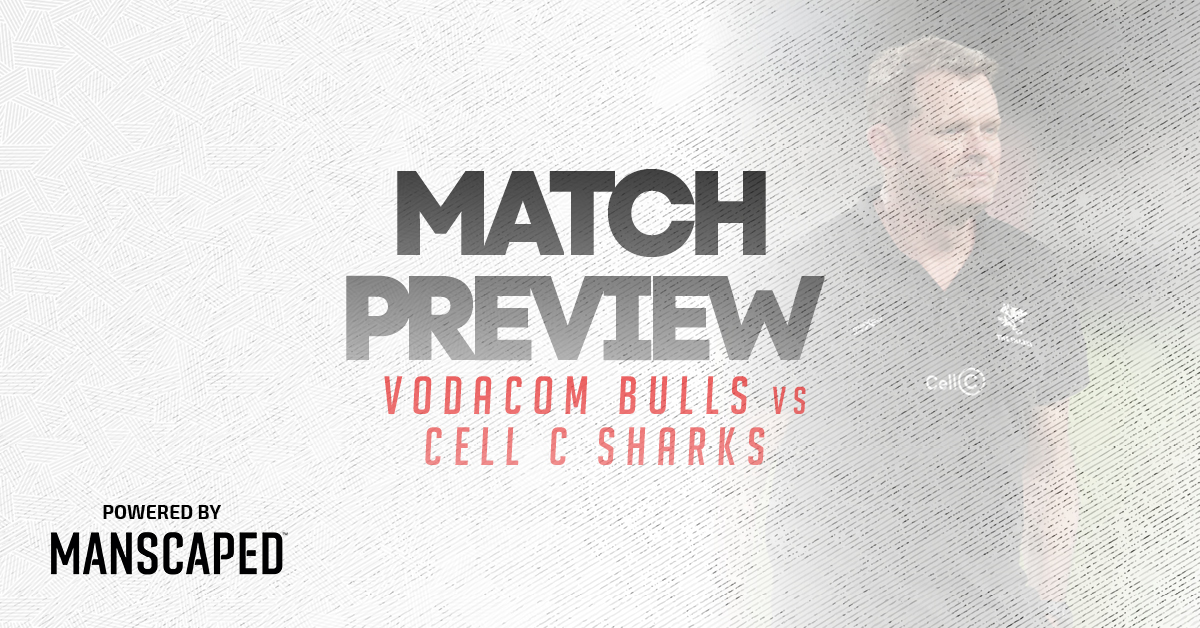 The Cell C Sharks are in Vodacom United Rugby Championship quarter-final action today when the Vodacom Bulls host them in Pretoria after the conclusion of 18 rounds of excitement.

This maiden year for the South African sides in the URC had some early frustrations, but it’s been a positive and successful run towards the knockout stages with three of the four local sides finishing in the top 5.

The Bulls have been much-hyped for this knockout clash and Cell C Sharks head coach Sean Everitt admits that his team are more than comfortable with that scenario.

“The underdog tag suits us and the guys are very motivated by that,” he said in the lead-up to the game.

“We know the Bulls are formidable at home but we’ve had success here already in the tournament and the guys aren’t too daunted by the prospect.”

Despite all the media hype around this game, Everitt admitted that the team hasn’t allowed this to impact on their preparations.

“You have to focus on yourself in quarter-finals because anyone from one to eight has an opportunity in this competition to win it.

“Knockout stages are all about being in it and we’re certainly there. We feel that we’ve played good rugby along the way to get to where we are. Unfortunately we didn’t get the result we wanted against Ulster, but that doesn’t make us a bad team.

“So we take a lot of confidence out of our performances of late and certainly against the Bulls in the URC.”

Having beaten the Pretoria side home and away this season (30-16 and 29-22 respectively), Everitt felt that team improvements in recent times have earned the deserved rewards.

“If you look at the Cell C Sharks over the last couple of years, our set-piece has got a lot better and when we played them at Hollywoodbets Kings Park, we were quite dominant there. But they have also improved their set-piece.

“Add set-piece success to defence and territory – those three things go together.

“But anything can happen on the day and we just need to focus on our processes and play with discipline.”

With this being a knockout game, where there is no picking yourself up after a loss and giving it another go next week, Everitt warned that focus is vital.

“You can’t have soft moments defensively in knockout stages because with the pressure and motivation – for both sides – it’s really difficult to get across the line and so you can’t give any easy shots away.”

With a number of Rugby World Cup winners in his side, including the Springbok captain, the Cell C Sharks coach admitted that importance contributions were expected from his senior players who have tasted success on the international stage.

“Our big players need to stand up, not only them, but all 23 who play.

“But they do have experience of knockout games in the World Cup which is the pinnacle of rugby.

“Thank goodness we have them to lean on, that will give everyone within the group confidence. But I’m quite sure the calibre of player they are with their character, they’ll be on top of their game.”