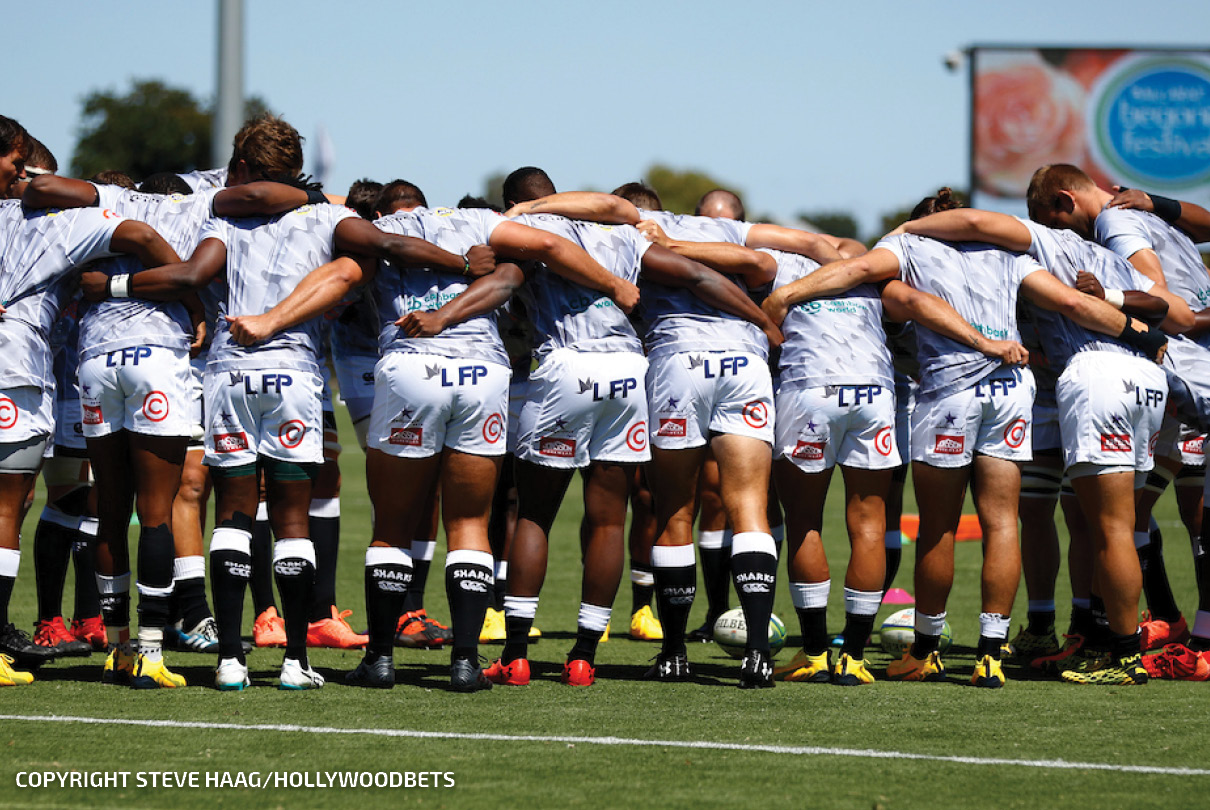 Cell C Sharks captain Lukhanyo Am returns to the side after an enforced break last week to lead the side in our final Vodacom Super Rugby tour match against the Reds in Brisbane on Saturday morning.

Am sat out last week due to Springbok player workload protocols and this weekend it’s the turn of wing Makazole Mapimpi, together with Tyler Paul and James Venter.

Coach Sean Everitt has made a number of changes for this game, handing Dylan Richardson and Henco Venter starts on either side of the scrum, with Louis Schreuder returning at scrumhalf. In the final two changes, Lwazi Mvovo takes over from Mapimpi and Am is back in place of Jeremy Ward.

For a performance based side, improvement last week was exactly what this team is all about and they will look to continue the hard work put in to rectifying any concerns.

“We were pleased with the improvement in our set-piece against the Rebels and that made the world of difference,” said Cell C Sharks head coach Sean Everitt from the team’s camp.

“As a whole, the team is displaying a lot of energy on the field and the excitement they show is rubbing off on one another and we’ve managed to put in some good performances along the way.

“Although the performances haven’t been perfect, we are striving towards that end.”

The match kicks off at 10h15am (South Africa time).