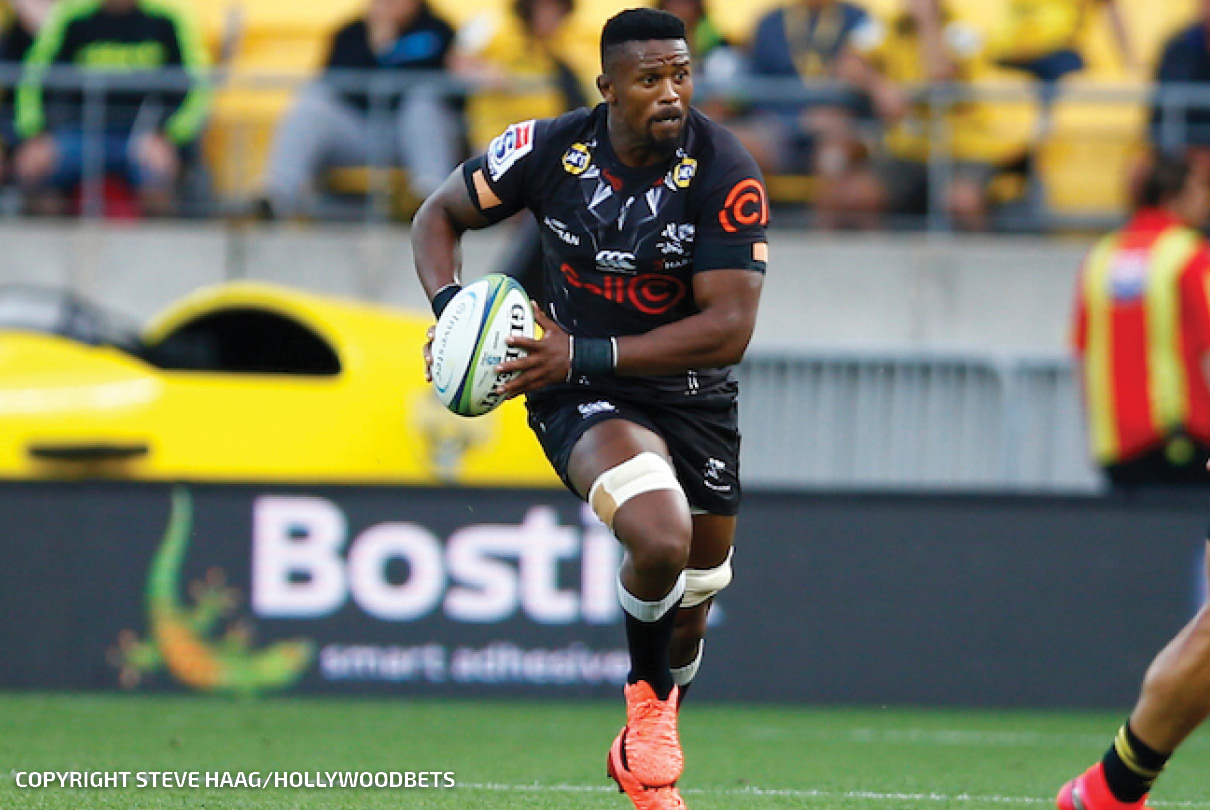 The Cell C Sharks expect a huge battle upfront against a test-hardened Jaguares side at Jonsson Kings Park in what should be a fiercely contested Vodacom Super Rugby clash on Saturday afternoon.

Cell C Sharks head coach Sean Everitt has selected possibly his strongest team and with the fact that the Cell C Sharks play eight games before their first break, there has been some rotation of players previously, but all with a plan in mind.

“Before we went on tour, we planned it that we would give each guy an opportunity to get game time and it also allowed us to rest some of our key players so that when we came home we would be at full strength,” Everitt explained of his rotation policy.

“We know how important these conference games are and we have two of these in a row [next week it’s the Stormers], so we wanted to field a full strength team. But, in saying that, we gained a lot on tour, there were guys who filled in for players who were first choice at the start of the season and performed admirably.

“What we’ve achieved is to grow the squad, we’ve grown confidence in the players on the fringes and at some stage we will have injuries so those guys will be able to step up.”

Having rested two loose forwards last week and having Sbu Nkosi back means that there is a huge amount of energy in the camp. “They’re keen to play and have lifted the energy at training, it’s almost like we haven’t been on tour there’s so much excitement around,” Everitt said.

Someone who electrifies on the field is not a wing, but a loose-forward who has been instrumental in getting the Cell C Sharks onto the front foot and behind enemy defences. He too brings a lot of energy to the side.

“Sikumbuzo Notshe was a great signing for us. He’s found a new lease on life here at The Sharks getting regular starts in his favourite position at eighthman. He’s a leader in his own right, brings a lot to the table as far as knowledge is concerned, we mustn’t forget that he has played for South Africa.”

But there is no doubt that this game will be fiercely contested up front. It’s not a stretch of the imagination to suggest that our backs will come into the game in a huge way should the forwards compete on an even keel.

“It’s going to be a great challenge for us. I think we’ve been criticised over the last five games that our set-piece hasn’t performed as well as it should, but I thought there was big improvement over the Reds on the weekend.

“We know the Jaguares’ pack is a test team, but we’re up for the challenge and we look forward to that battle.

“We know we have improved but we’re not where we want to be. The Jaguares have used their maul very effectively in the games they’ve played and they came back from a big deficit against the Reds to win. So their maul is a big threat, but in saying that, we defended against the reds’ maul extremely well and that’s probably one of the reasons why we won that game.

“Our guys have improved in that area and at the same time, we’ve also mauled well. It will be an interesting tussle and we have some tricks up our sleeve.”