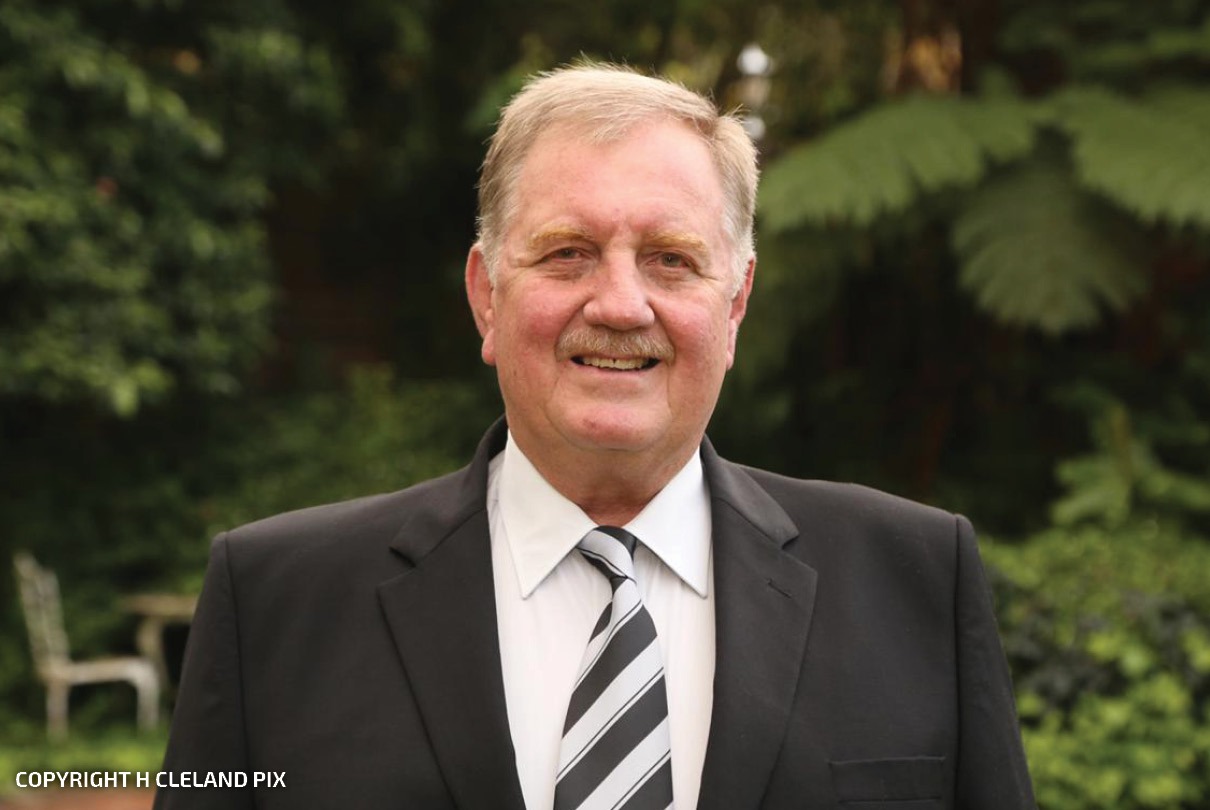 Durban, 4 June 2020: At a SARU AGM held yesterday, the President of the KwaZulu-Natal Rugby Union, Schalk Liebenberg was elected to the SARU Executive Committee for a two-year term.

With a close-on forty-year involvement with rugby administration whilst still playing club rugby in KZN and various other provinces Schalk has held numerous positions in amateur rugby before being elected onto the KZN Executive in 2007.  He served as Junior Vice-President, Senior Vice-President, and Deputy President before being elected as President of the KwaZulu-Natal Rugby Union in 2018.

The Sharks CEO, Dr Eduard Coetzee congratulated Schalk and thanked him for his dedication and tireless efforts over the years.

“Schalk has been a loyal servant of rugby in this province and has played a profound role in the growth and development of the game from grassroots level.  His passion for club rugby and his involvement in shaping the vision of the union is commendable.

“I would like to take this opportunity to congratulate Schalk on his appointment and wish him every success in his new role.”

The outgoing President of the KZNRU, Schalk Liebenberg added:  “I have been part of the KZNRU for many years and although I am happy with my new appointment, I am sad to be leaving a role that has been such a large part of my life.

“Collectively, we at the KZNRU have achieved a lot and despite the changes in leadership over the years, we as a union have managed to be at the forefront of implementing an effective vision and strategy.

“We are very fortunate to have a competent group of administrators in our province and sound leadership at The Sharks and KZNRU.  I have had the pleasure of serving alongside these astute rugby brains and will miss the daily personal interactions.

“Despite this new role, I look forward to staying connected to the developments in this province and will take a keen interest from a SARU perspective.”

An announcement regarding interim appointments of the KZNRU Executive Council will be made in due course.

Issued by: The Sharks and KwaZulu-Natal Rugby Union