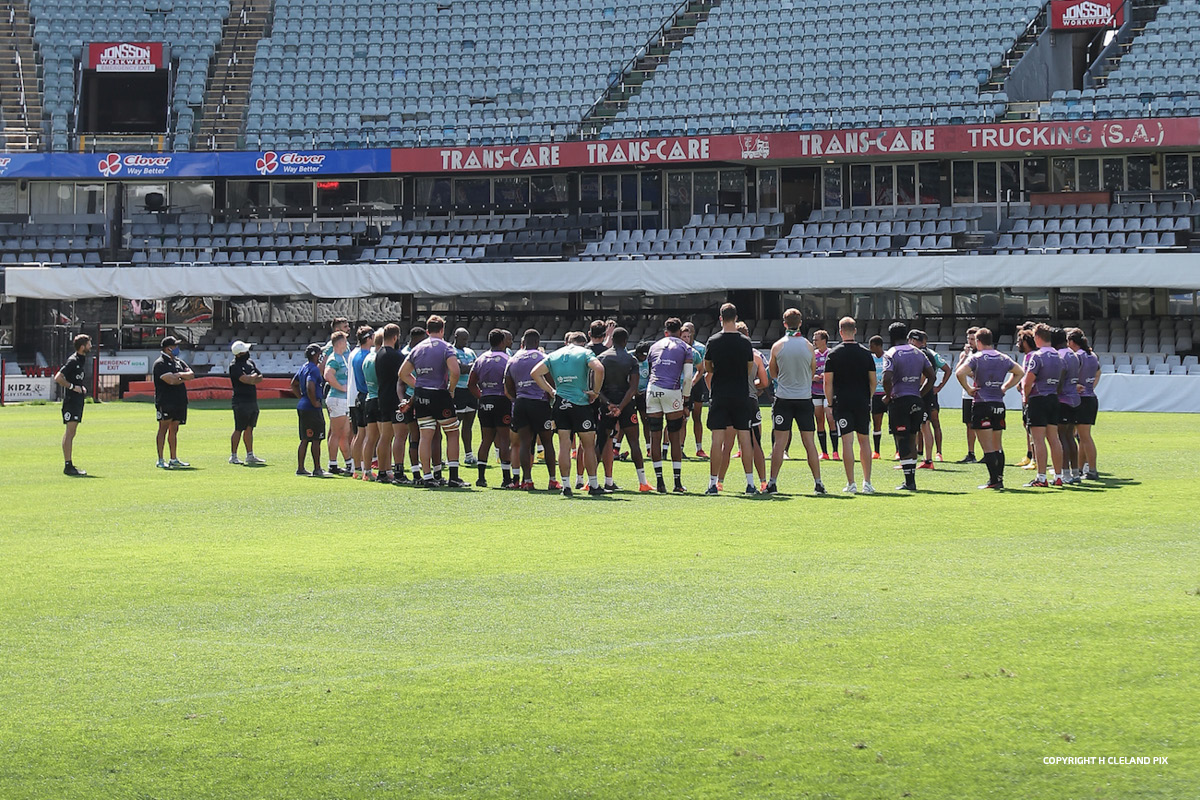 A hugely talented Cell C Sharks team will open the franchise’s account in the Vodacom Super Rugby Unlocked competition starting this weekend when the Emirates Lions come to Jonsson KINGS PARK for an exciting tournament opener.

Thirteen players who featured in Saturday’s Green and Gold match have been named by head coach Sean Everitt for the clash, including the entire front row.

Ox Nche, Dylan Richardson and Thomas du Toit will all front up against the might of the Lions, while lock Hyron Andrews together with loose forwards James Venter and Sikhumbuzo Notche complete the inclusion of starting forwards.

The halfback pairing of Sanele Nohamba and Curwin Bosch are joined by Werner Kok, captain Lukhanyo Am and fullback Manie Libbok.

Playing off the bench, JJ van der Mescht and Jeremy Ward will no doubt want to show that their experience in Green and Gold only adds to what they bring to the table.

Cell C Sharks flank James Venter admits that the energy and excitement in the camp are driving the players towards delivering a big performance on Friday evening.

“Our pre-season has gone really well, we’ve trained hard and executed well. But we’ve learned our lessons from that Bulls game and now it’s about executing against the Lions.

“The camp is really excited. We knew going into the Bulls game that it was a warm-up match and we took that in our stride, although we learned a lot and will bounce back. This week has been about prepping for the Lions and we have trained hard, the vibe in the camp is great and we’re really excited to get stuck into Vodacom Super Rugby Unlocked.”

The match kicks off at 7pm on Friday evening.