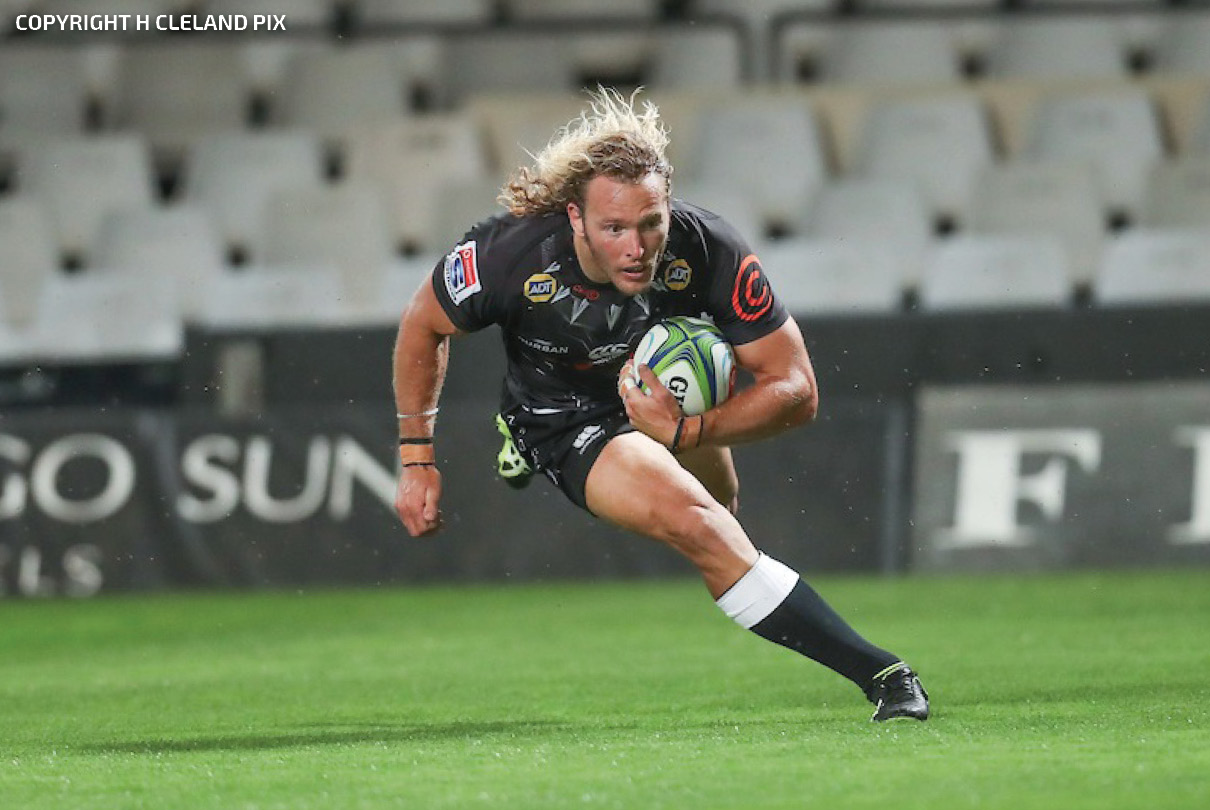 The competition is starting to hot up as the teams find their feet after a long period of inactivity which only heightens the expectations of the players for themselves and the fans for their favourite teams.

Although there was relatively few changes to the team named for this match, the Cell C Sharks are without two Springboks in captain Lukhanyo Am and wing Sbu Nkosi.

“It’s not ideal, but we have good replacements in Jeremy Ward and Yaw Penxe,” explained Cell C Sharks head coach Sean Everitt. “It’s exciting for Yaw to get an opportunity and Jeremy has been in the system for a while now.”

Being without your regular captain is never ideal but there will be times when a player is unavailable of rested and it provides opportunities for other players to step up.

“Henco Venter has been in our leadership group this year and showed strong leadership against the Pumas,” Everitt explained. “He has been a silent leader within the group and we feel he is the right person to take the reins.”

With a bench loaded with forwards, Everitt added that it was a horses for courses approach to this match and the expectations of what the Cheetahs will bring.

His expectations of the Cheetahs are high and he is respectful of what is coming.

“The Cheetahs will bring the same challenge upfront that we’ve experienced so far, they’re a team that’s been together for a while so they have a lot of synergy in their set-piece and we’re aware of the threat there.

“With Frans Steyn at 12, that adds a different dimension because he brings a strong kicking game to the position, along with his attack and carry ability.”

An interesting tussle can be expected between Marius Louw and Steyn in the midfield and Everitt heaped praise on both of them.

“They’re two very good rugby players, Frans hasn’t been a Springbok from the age of 19 for nothing. He’s a multi-skilled player, we all know that. I suppose it’s about the up-and-coming player against the experienced expert but Marius has shown some really good signs for us, especially fulfilling the big boots of Andre Esterhuizen, so I’m looking forward to that battle.”

Although the Cheetahs and Lions previous match was called off due to Covid-19 concerns, Everitt admitted that he had no illusions about their opponents coming into this game undercooked.

“I don’t think they’d be happy with two points against the Lions, they’d probably have greater expectations after beating the Bulls, so they will be raring to go. We know we just need to keep them out of their rhythm with good, aggressive defence.” “We don’t expect them to be off their game; we expect them to be at their best.”