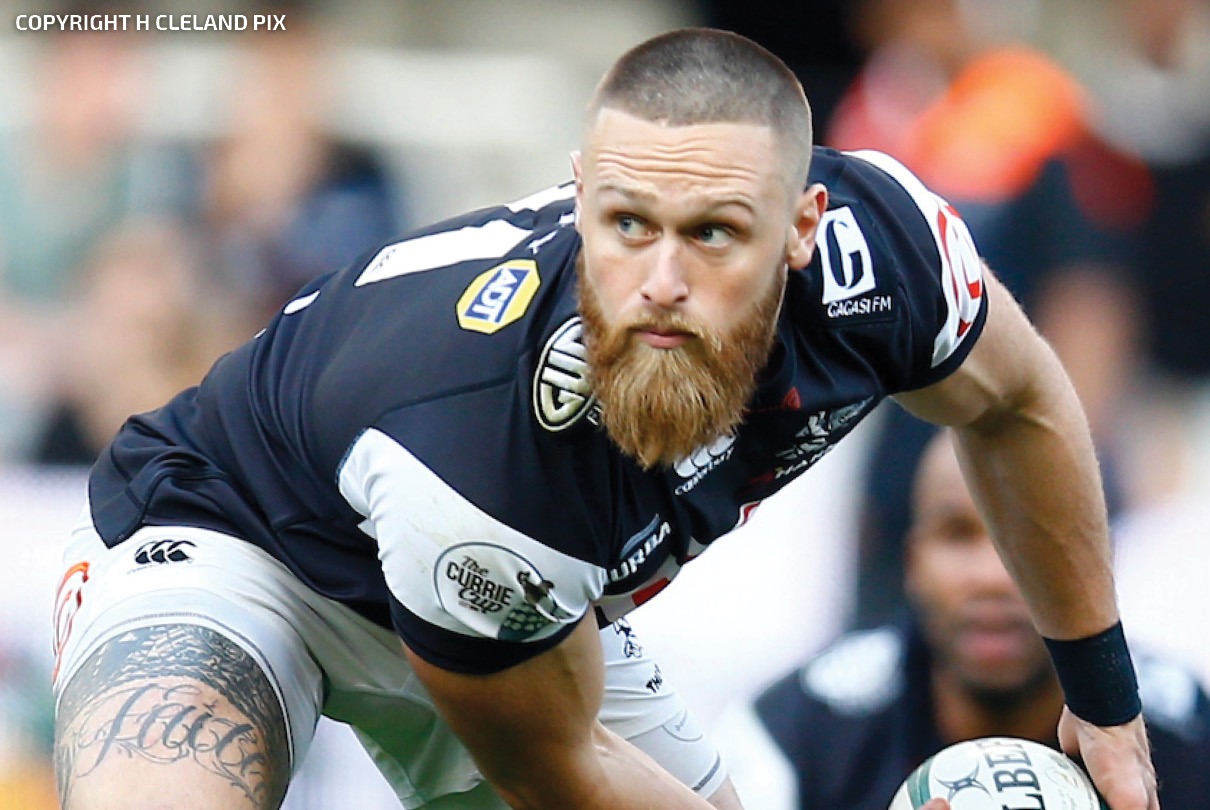 Carling Currie Cup action kicks off tonight with the Cell C Sharks hosting the Phakisa Pumas at Jonsson Kings Park in a match the home side will be looking to put in a proud performance to get their campaign off to a successful start.

Head coach Sean Everitt has had the good fortune to select a powerful side despite missing players to injury and Covid protocols and it’s vital that a commanding performance delivers the result tonight.

Rotation throughout the Vodacom Super Rugby Unlocked competition has put the Cell C Sharks in good stead going into the Currie Cup. The fact that not only are injuries and rest a real part of the game, but Covid-19 has also thrown a spanner in the works to further affect squad selection in recent weeks.

“These guys haven’t had much opportunity this season, but we have managed to grow the depth and give some youngsters senior rugby experience which was always part of our aim,” explains the Cell C Sharks coach.

“Rotation has helped us and the fact that Thomas du Toit has returned this week is, for us, a big boost. We struggled in our set pieces when he wasn’t there and although the other players were good, it’s great to have a Springbok back.”

A surprise selection has seen JJ van der Mescht named as a loose forward instead of his customary position in the second row and if it pays off, the talented young player could blossom in his new role.

“The idea of playing JJ early in the competition was to give him game time and match fitness. It’s also an experiment moving him from lock to blindside flank and if it works, then certainly it’s an option to keep him in that position.”

Casting his mind to the opposition, Everitt talks about the importance of this game and getting a result in this first game of the new tournament.

“Although we’re a performance-based side, the long term goal and the cherry on the top is to win trophies. But you can’t win trophies if you’re not performing so we concentrate on the job at hand and how we can improve each week.

“A home game against the Pumas is an opportunity for the team to perform at their optimum with no travel. The Cell C Sharks have done really well at home this year, we haven’t lost a game which is strong motivation for us.

“The Pumas ran the Bulls close last weekend, the kept the Bulls scoreless in the second half and scored a try of their own, so they did really well. There are no easy games, we saw this in Kimberley against Griquas a fortnight ago.

“It’s important for us to build log points, there are only six games and the Bulls are already four points ahead, so if we can get five log points out of this game, that would be great for us.”

One area of the game that will be fiercely contested is at the tackle area. The Pumas have one of the best records at the breakdown and it’s an area of not only poaching opposition ball (or earning penalties in trying), but also slowing their possession and attack down.

“We have focused on the breakdown,” Everitt admits. “When you play with a ball-in-hand approach like we did against Griquas, there are going to be opportunities for the opposition. It’s how quickly we react at the time. It’s something we will continue working on, we know we need to improve there.”