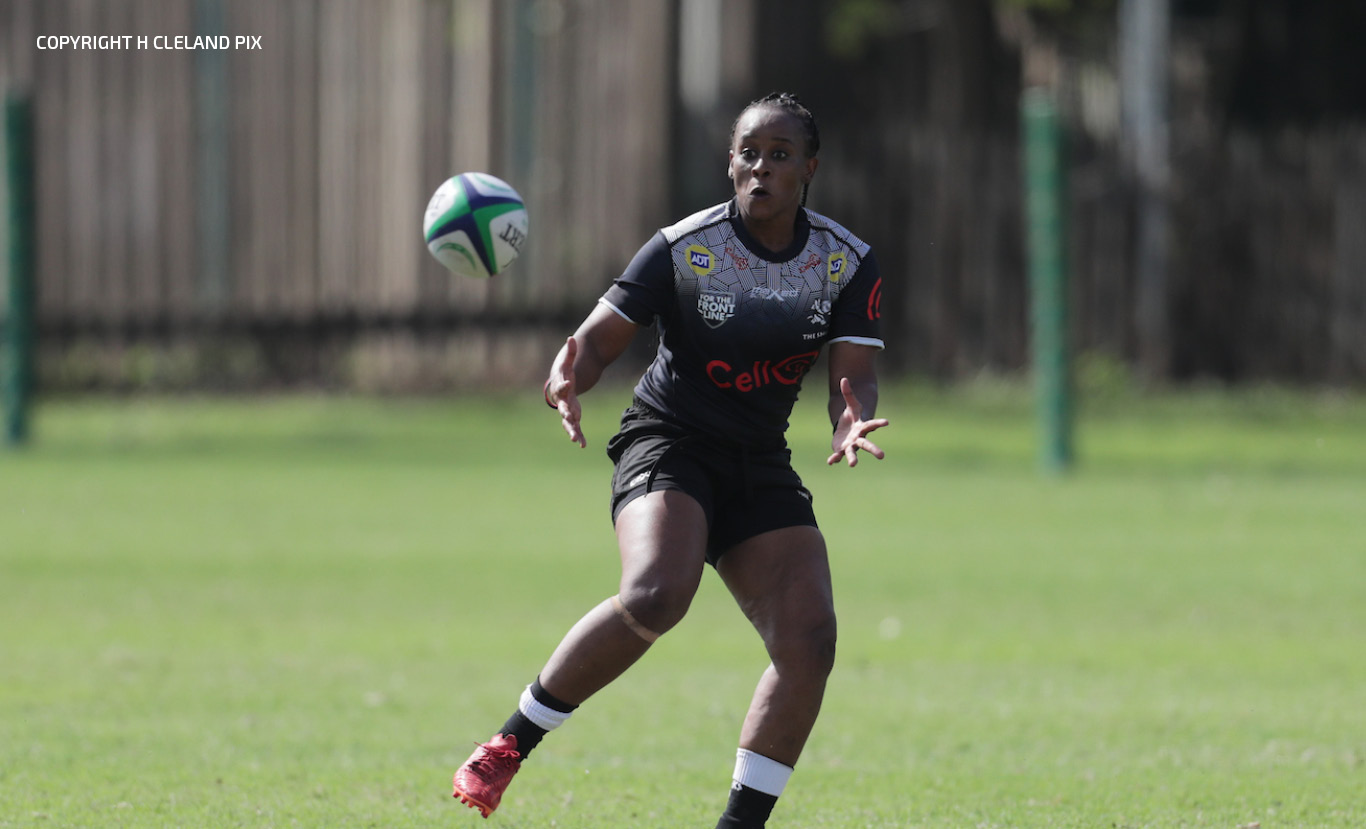 The Cell C Sharks Women travel to the Western Cape to take on their Boland counterparts in week two of the Women’s Inter-provincial Premier Division this Saturday.

After losing narrowly to Eastern Province last Saturday, they will take positives out of their 13-5 loss to a strong EP side.

Women’s Rugby administrator Lusanda Mtiya explains that, “What contributed to our loss was the fact that we haven’t played any rugby since 2019, but we’re looking to improve this week against Boland up in Wellington.”

With history on the KZN side, she says that the team will take to the field with an element of confidence for this important game as they look to build their performances.

“We’ve never lost against Boland and we’re hoping to keep it that way.”

Although it’s a fairly young side, they do have experience and players representing the country ata senior level which adds to the team’s depth.

“We have a really competitive backline with players who are in the national team and the World Cup squad and we’re looking at them for big contributions in this game,” Mtiya admits.

“With a relatively young squad, we’re hoping to see some good performances this week and for the forthcoming games.”