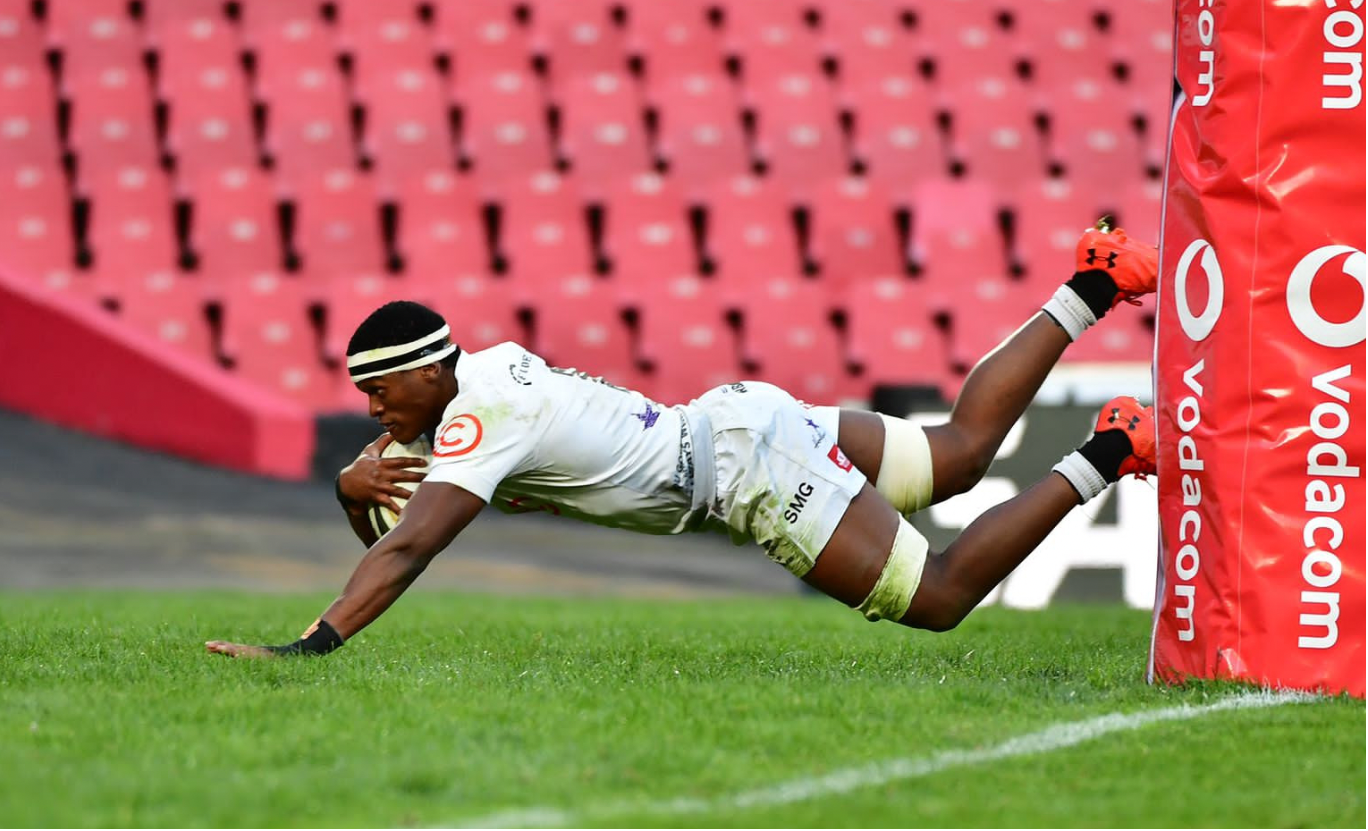 The Cell C Sharks head coach Sean Everitt has named his captain for the upcoming Carling Currie Cup campaign that kicks off this Saturdaywith an away clash against Griquas in Kimberley.

Exciting eighthman Phepsi Buthelezi will lead the Cell C Sharks in the domestic competition and despite his relative youth – he only turned 22 at the end of May – he is no stranger to a leadership role and captaincy has come at every phase of his sparkling career.

A proud son of KZN, he was born in northern KZN and schooled at DHS where he captained the 1st XV before joining the Cell C Sharks at under 19 level where he truly excelled.

Interestingly enough, his coach at Under 19 level was Sean Everitt, who now coaches the senior side and has entrusted the captaincy to Buthelezi who has grown as a player and leader since coming to The Sharks in 2014.

The duo proved to be an inspired partnership when the Cell C Sharks Under 19s won the SA Rugby Under 19 Championship in 2018, having gone the entire season unbeaten and defeating the Blue Bulls 40-27 in the final; this bodes well for the immediate future of the senior side.

Given the loss of a large group of senior players to the Springbok cause, the Cell C Sharks squad that will be campaigning in the Currie Cup will provide the perfect opportunity to grow and develop not only the playing contingent, but the senior leadership as well.

As a proven and born leader, Buthelezi has also captained the KZN Craven Week side, SA Schools and SA Under 20 and now adds senior provincial leadership duties to his growing – and glowing – CV.

He is a respected leader amongst his team-mates and a player who never gives less than his all. His effort and performance against the Vodacom Bulls last Saturday at Jonsson Kings Park was the stuff of Man of the Match proportions and his lead-by-example style is reminiscent of fellow Sharks eighthman and former captain Gary Teichmann.

Despite his relative youth, while commanding respect from the youngsters in the team, many of who he has played with at junior level, his senior team-mates hold him in high regard too.

Those senior players, experienced campaigners like Jeremy Ward and Henco Venter who have also captained the Cell Sharks, will provide experience and calm heads and offer their support and guidance in his captaincy duties.