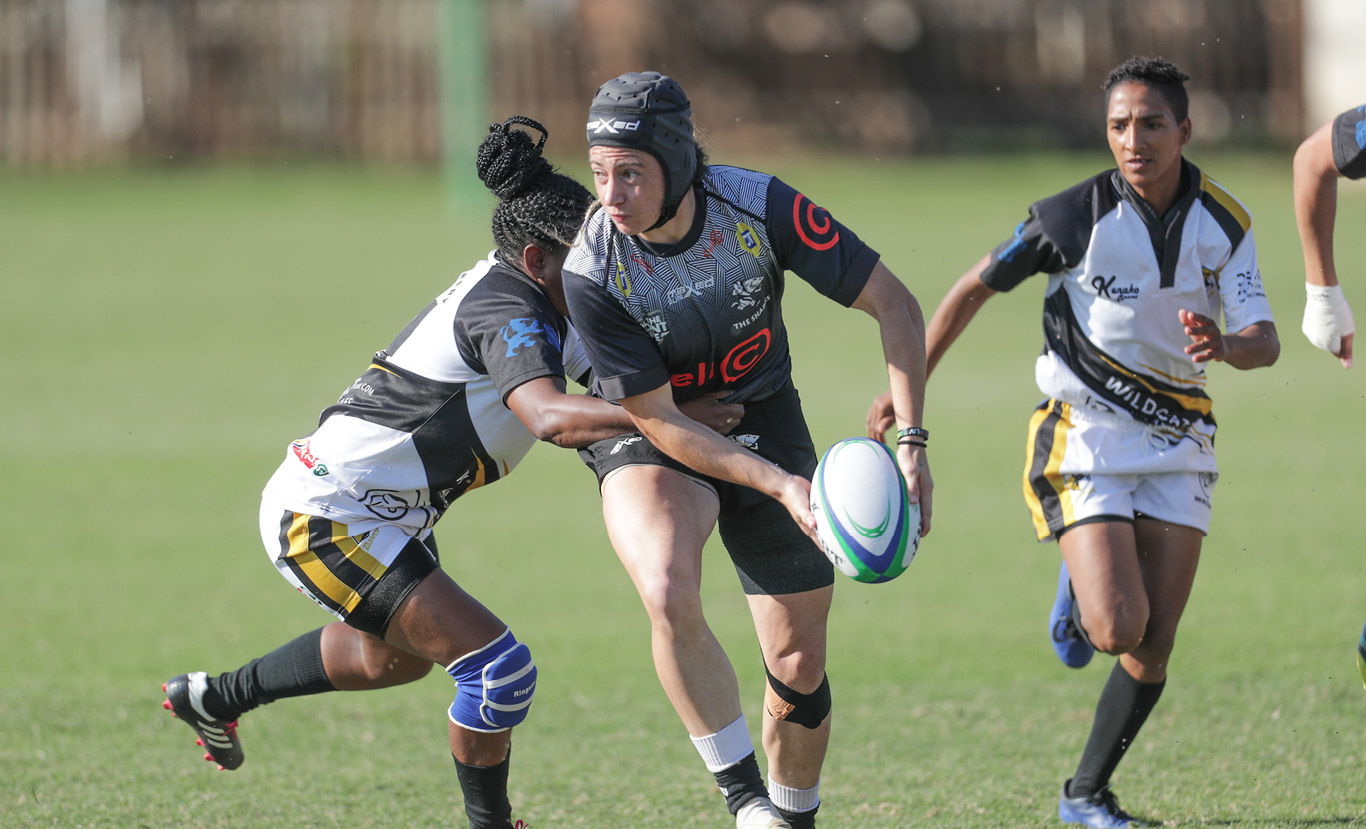 This is an important match for a Women’s side still growing and they know they are getting closer to where they need to be following a number of close matches.

Conditioning coach Lusanda Mtiya, reflecting on her team’s 5-11 defeat to top three side Boland Ladies last weekend, explained that, “We lost to Boland last week and despite leading at half-time, they capitalised on our mistakes, although it was a close match.

“The match against Eastern Province is going to be tough, they beat us when we played them in our very first game of the season, although it was a narrow loss, 8-13.

“We are hoping to win this match, we seem to play well away from home. Currently sitting at the bottom of the log, a win would move us one position up the table.”

Reflecting on changes to the team, she explained that, “We’ve had to make injury-enforced changes, one of which is to our captain.”

Saturday’s clash at Wolfson Stadium kicks off at 2pm.