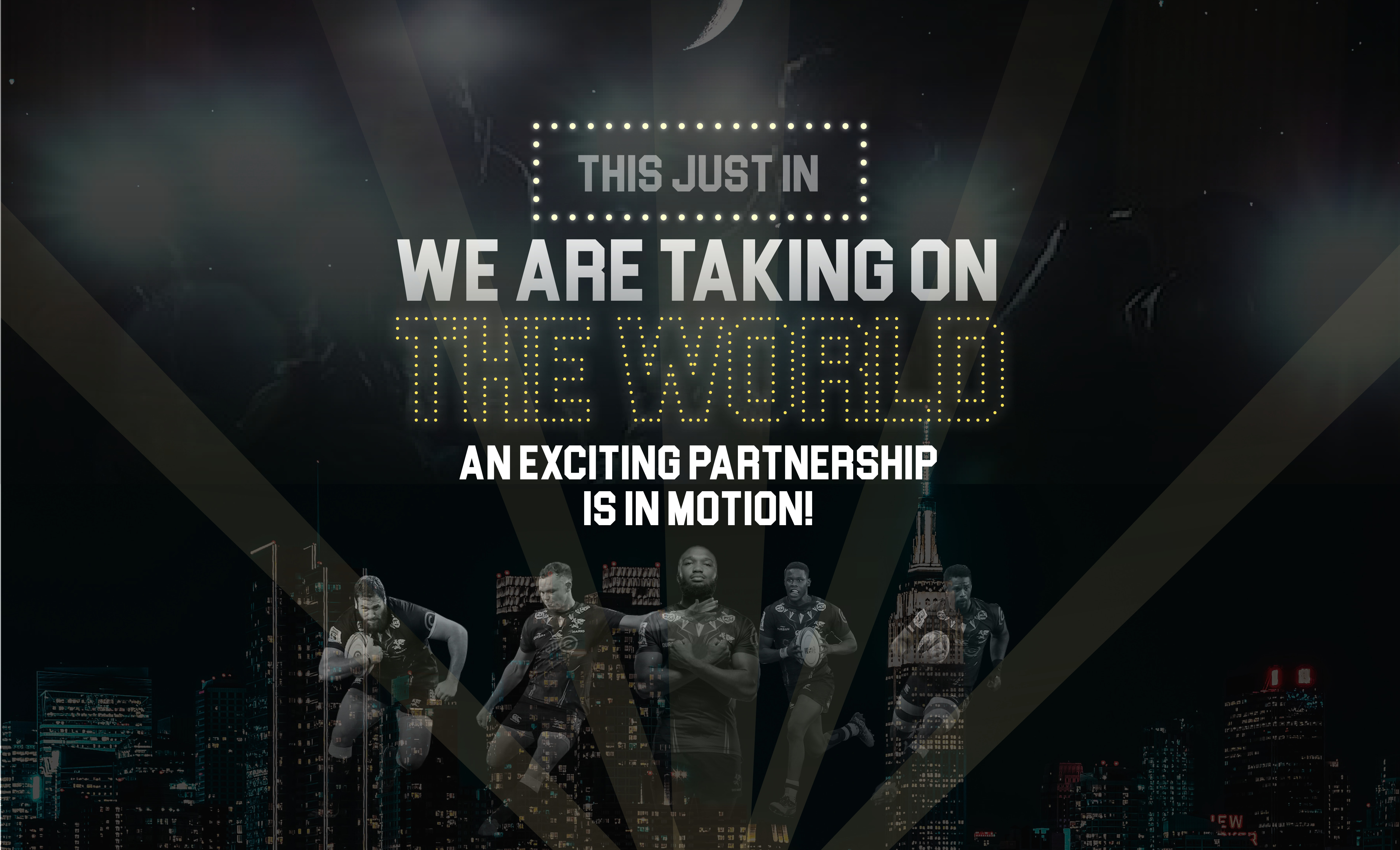 7 January 2021 — In a move designed to bolster The Sharks’ ambitions of becoming a global force in world rugby, the KwaZulu-Natal franchise has welcomed a dynamic new investor as their majority partner.

MVM Holdings, an international investment consortium spearheaded by Marco Masotti, has entered into an agreement to purchase a 51 percent majority stake in The Sharks. The current shareholders, the KwaZulu-Natal Rugby Union and SuperSport International, will hold the remaining 49 percent of the franchise. The financial terms of the transaction are confidential.

With the international rugby landscape poised to undergo transformational change in the coming years,  investors have identified rugby as an attractive opportunity and invested in some of Europe’s leading rugby competitions. It is expected that the enlarged Pro16 competition will accelerate this trend. Navigation of the fast-changing rugby business requires a diverse and strong shareholder group who can implement a strategic plan and provide the resources to ensure that The Sharks become the premier rugby brand in the world.

Masotti, who is based in New York and leads MVM Holdings, grew up in Amanzimtoti and is a life-long Sharks fan. His expertise as a pre-eminent advisor to international asset management firms has enabled him to put together a group of investors who share the vision and expertise to ensure the continued growth of The Sharks franchise.

“The Sharks have a deep and wonderful history that can translate into a formidable global rugby brand.” Masotti said. “Our investment is designed to facilitate the expansion of the franchise through deep relationships with business people, financing sources and other sporting codes.  We believe that rugby provides a unique platform for character and community building.  We intend to shine a global light on the city of Durban and create opportunities for players from diverse backgrounds to become international stars.”

Brian Van Zyl, the newly-elected president of the KwaZulu-Natal Rugby Union, expressed confidence that the partnership has come at the right time and with the right partners for the Sharks: “In all our dealings with Marco Masotti, it was abundantly clear that his consortium, together with SuperSport, will bring not only greater commercial savviness but also international ties that will result in the Sharks becoming one of the most recognised global sports brands,” Van Zyl said.