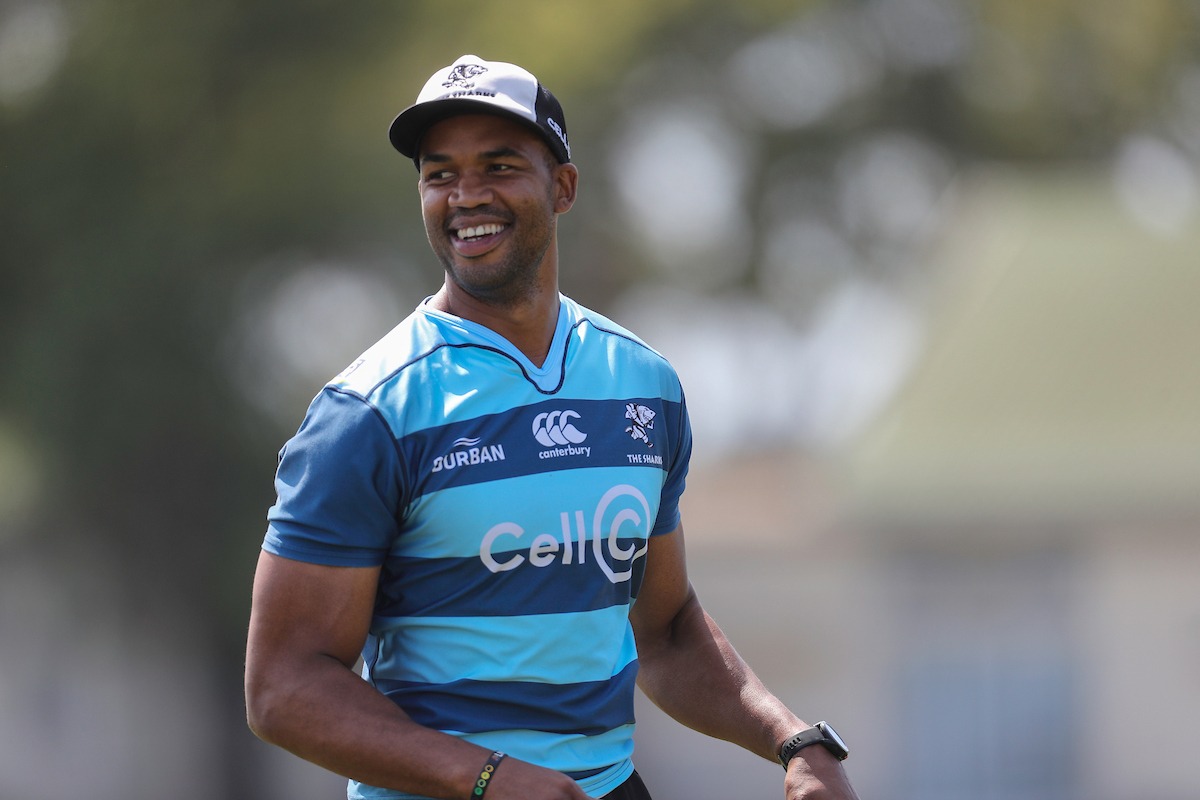 Durban, 5th February 2021:  JP Pietersen has called time on an illustrious rugby playing career that has spanned 16 years.  Having played over 180 games for the Cell C Sharks, being capped 70 times for the Springboks, including a Rugby World Cup winners medal, he bows out having achieved more than he ever dreamed off.

In 2005, JP joined The Sharks Academy directly out of school and quickly established himself as a first choice regular in The Sharks side.  He was a huge contributor to The Sharks and Springboks success during his playing career and will always be regarded as a legend of the game.

He bows out with wonderful memories, knowing that he has made an inspiring impact on the youngsters that were fortunate enough to share a changeroom with him and he has certainly inspired a generation to believe that they too can achieve anything they put their minds to.

We are delighted that his expertise and knowledge of the game will be imparted to the next generation of players coming through the system, as he now takes up a junior coaching role at The Sharks.

The Sharks CEO, Dr Eduard Coetzee said: “We congratulate JP on a fantastic playing career.  His professionalism over the years and loyalty to The Sharks brand will always be admired.

“To have someone of his calibre enter the Cell C Sharks junior coaching structures is a massive plus for us and his wealth of experience and success at all levels bodes well for the youngsters that he will get to mentor.

“JP is truly deserving of all the success he has achieved, and we are positive that the proud legacy he has carved out in his playing career, will continue in this new chapter as a coach.”

JP Pietersen added: “It has been an absolute privilege and an honour to play for The Sharks, a team that I’ve supported all my life and through that journey I got to represent my country.  I close this chapter on my playing career knowing that I gave my very best to the game that gave me everything I have.

“I was very fortunate, that I took the opportunities I had and now it’s all about giving back to rugby, passing on what I have learned in my career.

“I take this opportunity to thank every person that has had an impact on my life and career.  I cannot thank you enough.  The Sharks have given me a wonderful opportunity to move into a coaching role and I’m excited for what the future holds, and I hope I can make a positive impact in my new role.”