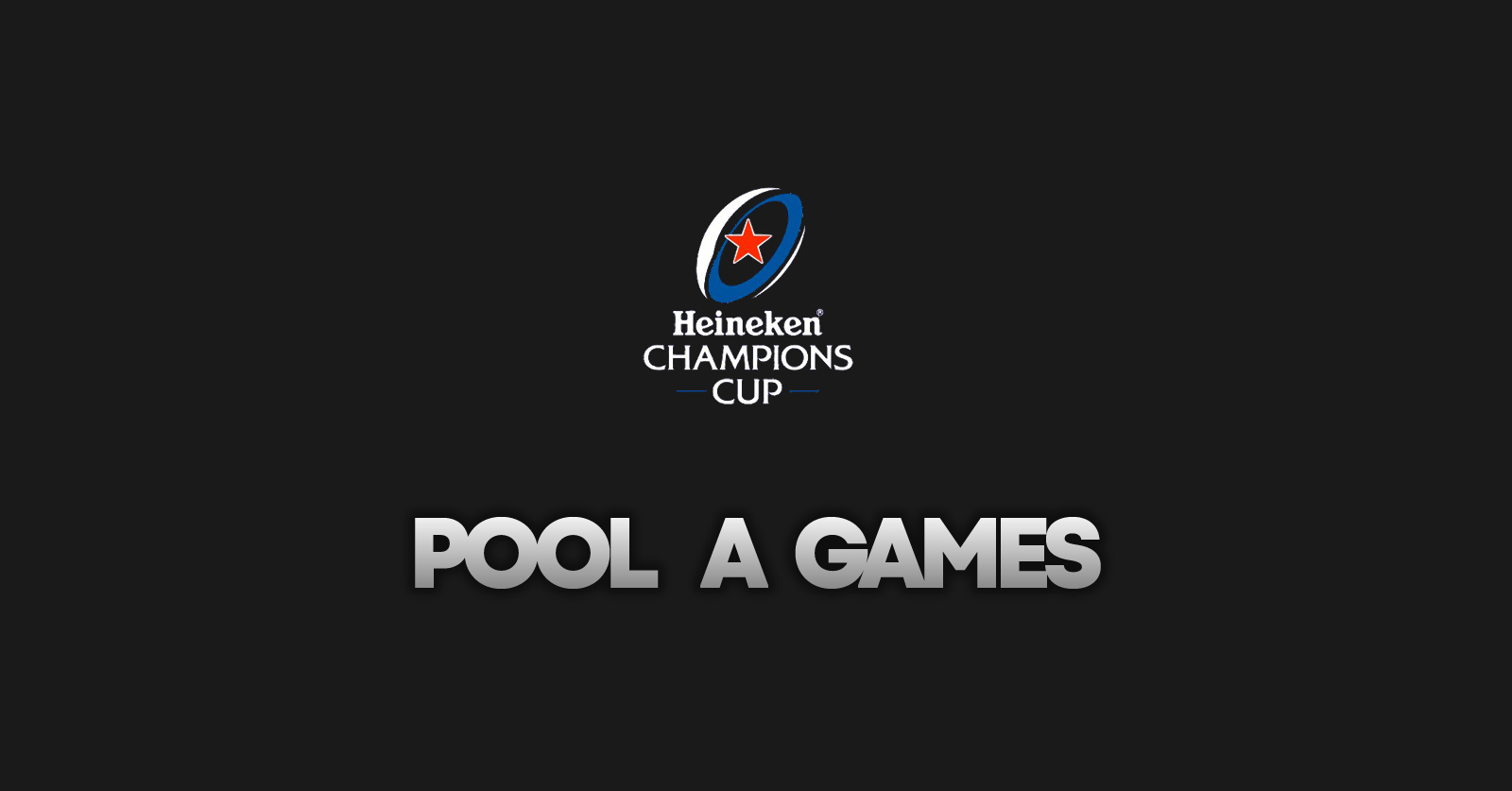 Following the conclusion of the first season of Vodacom United Rugby Championship action, the success of the South African contingent has earned three of the four local teams inclusion in the hugely prestigious Heineken Champions Cup.

On Tuesday 28 June, the draw was made for both the Heineken Champions Cup and EPCR Challenge Cup with the Cell C Sharks set to play French outfit Union Bordeaux-Bègles and England’s Harlequins on a home and away basis in their search for qualification for the round of 16 and knock-outs.

The 24 qualified clubs, pit the top eight finishers in the Vodacom United Rugby Championship, England’s Gallagher Premiership and France’s TOP 14 against one another in two pools, with the Cell C Sharks drawn in Pool A with fellow South Africans, the Vodacom Bulls.

POOL A (with opponents in brackets)