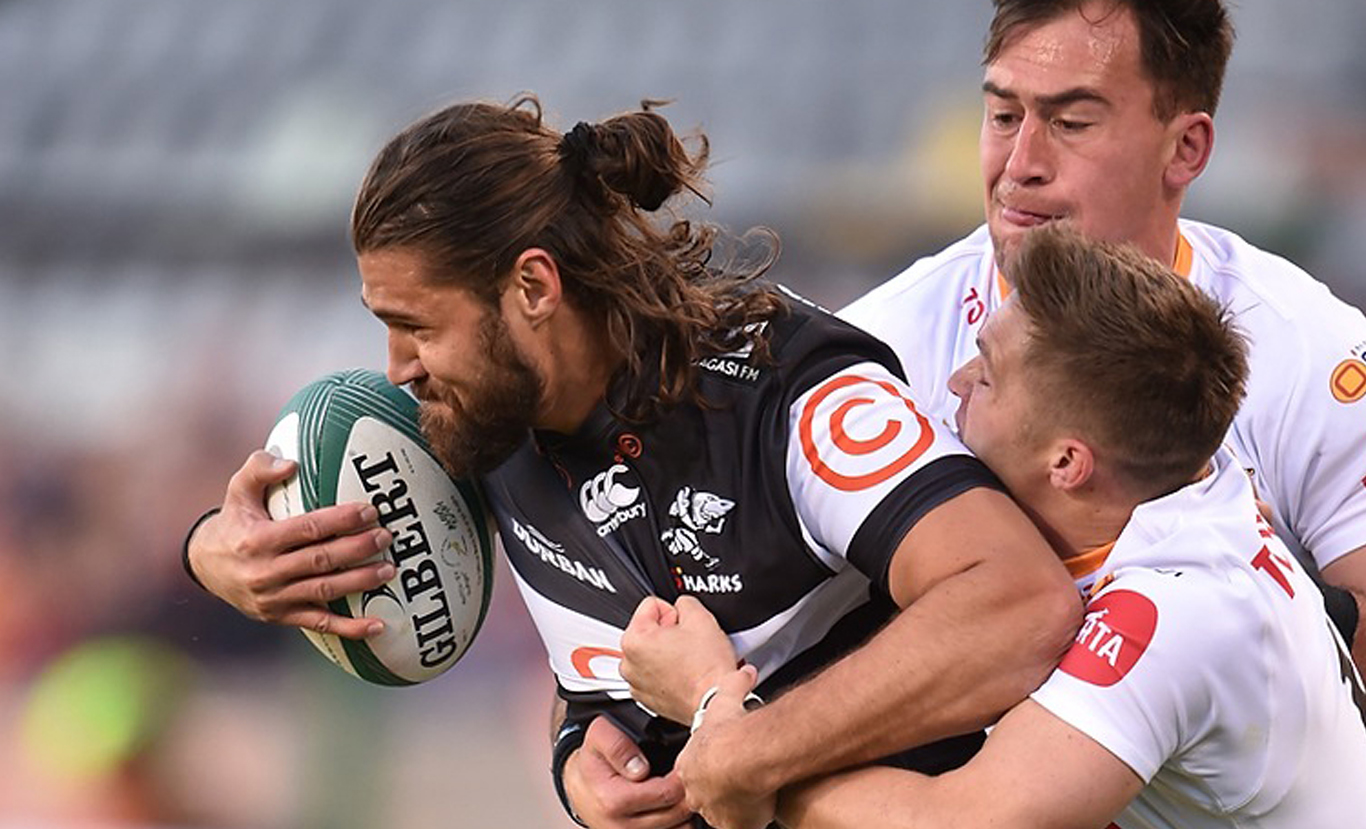 While it wasn’t quite the end to the Cell C Sharks Currie Cup tournament that the team had worked so hard towards, a number of positives have emerged out of the campaign that bode well for the future.

There is no doubting the fact that the team that performed in the Currie Cup had lost vast experience from the Vodacom Super Rugby campaign, and given that there was a new head coach, there were always going to be challenges to overcome, new players to stand up and a new culture and expression of rugby style to adapt to.

While the early parts of the campaign indeed saw the team encountering these teething problems, the following three matches showed just how dangerous, effective and exciting the side could be.

New structures had been adapted to, young players were getting opportunities to shine (and shine they did!) and the final three results in the pool stages – against the Toyota Free State Cheetahs, Emirates Golden Lions and Vodacom Blue Bulls – gave credence to the great work from head coach Sean Everitt and his assistants Nick Easter and David Williams.

The team had also beaten Western Province to secure four wins from six – the same success rate as the other three semi-finalists.

“We wanted to grow the team, grow the way we played and I think we achieved those goals,” said Everitt after the Currie Cup semi-final which all bodes well for next year.

“I think some of the individuals came through and showed that they can step up to Super Rugby level, so that’s very pleasing for us.”

Looking at the semi-final, he admitted that Free State’s late charge was a strong message of how tough they will be in the upcoming Pro14 competition.

It hadn’t been one way traffic all game and the Cell C Sharks had started the match like a house on fire, scoring in the opening two minutes and taking a good lead into half-time. But as they have all competition, the Cheetahs proved to be strong finishers, enough to win through to a home final.

“For 55 minutes we played really good rugby and I think we deserved our lead,” said Everitt. “But then we started making errors and were not accurate in what we were doing. We should have been better in exiting from our 22; that put us under pressure.”

Everitt’s concluding thoughts reflect his positivity for the future.

“There are a lot of things we can take out of this season,” he said.

“We wanted to grow the culture in the squad and we have made good progress in this regard.”